Home » Arts & Entertainment » From Our Readers » Admonitions From an ‘Old Codger’

Admonitions From an ‘Old Codger’

A 97-year-old shares his philosophy on aging 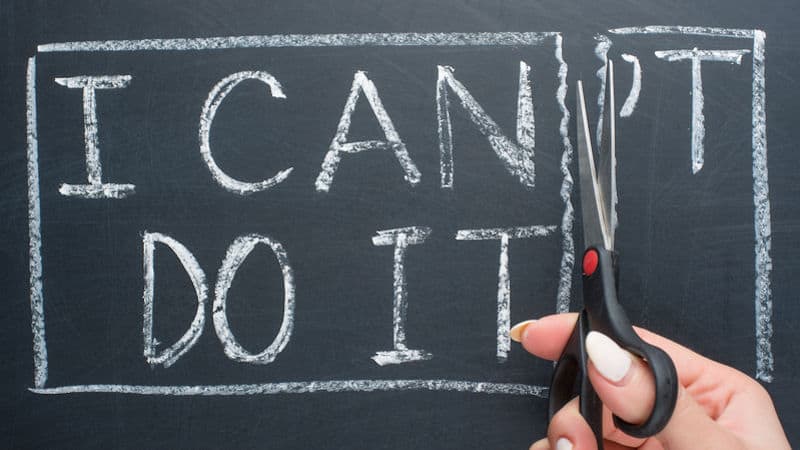 This is for you old codgers out there who all you do is twiddle your thumbs and try to count the raindrops during a rainstorm.

Who said, or where is it written, that a person who is an octogenarian or even a nonagenarian is old? That’s hogwash! An old wive’s tale! A bubbe maisse!

Hey, you! Yeah, you with the droopy eyes and blank stare. I’m talking to you.

Let me tell you something, buster, I’m in my 97th year, and I ain’t old! Yeah, 97th! Age is nothing but a number. The number doesn’t mean a damn thing unless you’re counting money, trying to buy booze, or exercising your right to vote.

Not to brag, but I could literally run rings around some 60- and 70-year-old guys that I know. They are old – in their ways, their demeanor, their thinking. They’ve hung up their spurs and put themselves and their being out to pasture where they will wither up and die from lack of activity and boredom.

As the saying goes, “Use it or lose it!” That refers to just about everything from head to toe – inside and out. Guys (and I use the term loosely), exercise your brain as well as your body. Don’t sit there and tell me, “I can’t do this (or that).” That’s a lot of plain B.S. Do the best you can. Whatever you do will be beneficent. What did you say? The word is too big for you? Okay, then how about “helpful.”

For example, if you don’t use your arms and legs but instead just sit there like a couch potato, they will lose their strength and just be appendages flapping in the wind. A wheelchair should be a last resort. Force yourself to “get up” and do things for yourself and depend less on others to do it for you. Use your mind – do puzzles, read, think, reminisce.

Oh yeah, just in case you are wondering but are too timid to ask, sex is included in the theory. (At the mention of that three-letter word, there was a deafening click in the room, as all eyes opened in unison.) Ah-ha! Did something I just mentioned get your attention? Good! Then, you are listening.

Now that I have your attention, you are probably, I hope, thinking, and you are about to ask, “What can I do?”

As sure as the sun will set each day, I know what your next question will be. “How?”

First, you got to get off your arse, crawl or drag yourself to the “junk drawer” where you keep those cuff links you no longer use, the Mickey Mouse watch from your boyhood, and other stuff you should have gotten rid of a long time ago. Somewhere in the recesses of the drawer, tucked away where no one will see it, is something you probably forgot you ever had. It’s called POSITIVE ATTITUDE. Take it out. You will need it. Don’t pooh-pooh this. I’ve been there and done that, so listen to me for a minute when I tell you, “You can do it!”

Now, back to the reinventing thingy. At some time in your life, you must have been good at something. You could have been a good joke or story teller, a sports enthusiast, a tinker, played a musical instrument, or whatever. Maybe you were a card player or a magician of sorts. Whatever it was, let it be a building block for you in relationship to what you used to like and do. Expand on it within your capabilities today. True, your dexterity isn’t what it was, but find ways to compensate for it. Matthew 7:7 says, “Seek and ye shall find.”

A book for dummies hasn’t been written yet to cover this subject, so you’re on your own. Stop groaning about it and start thinking. Put that mass of mush in your head to use. It’s time. It’s been dormant too long. If you make the effort, you will be amazed at what you can do. You are your own boss, so there is no time schedule to adhere to and no one else to account to.

Remember, and you heard it from me, “Nothing is impossible.” You can still be a productive member of society, even if it’s on a much smaller scale than you were used to. If you start your day with a positive attitude, no one can take that away from you.

Inscribed on the Seabees Memorial along the George Washington Memorial Parkway in Northern Virginia is a quote that captures the “CAN DO” attitude of the U.S. Naval Construction Battalions (CBs). “With willing hearts and skillful hands, the difficult we do at once, the impossible takes a bit longer.” I don’t know if this fits in here, but it is worth thinking about.

Okay, codgers, I hope you got the message. Let’s get started! No! Not tomorrow, today. Like right now. You ain’t dead yet, but if you don’t get the lead out, you will be sooner rather than later. Don’t say I didn’t warn you. 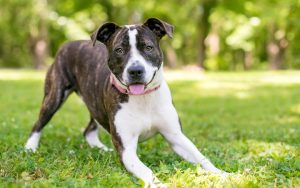 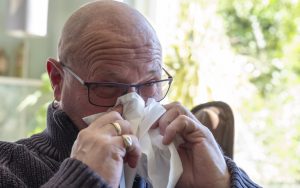