A new chance every month to exercise your sense of humor ... or judge someone else's!

Every month, the Boomer caption contest provides a new cartoon for readers to write their own clever caption. We also capture the top 10 caption submissions so readers can vote for their favorite. And we announce the winner from the cartoon before that!

This page is updated monthly with new cartoons, so bookmark it for your change to create, vote, or just laugh! (Latest update: Jan. 5, 2023) 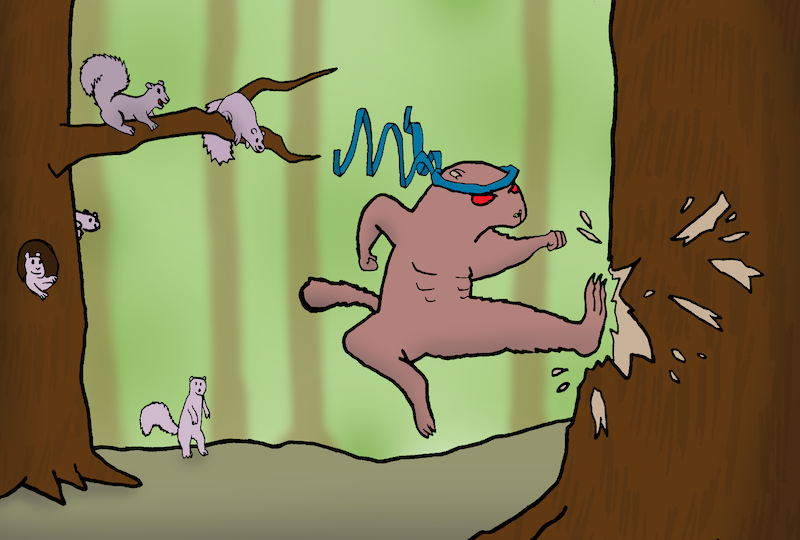 Can you make us laugh with your caption? 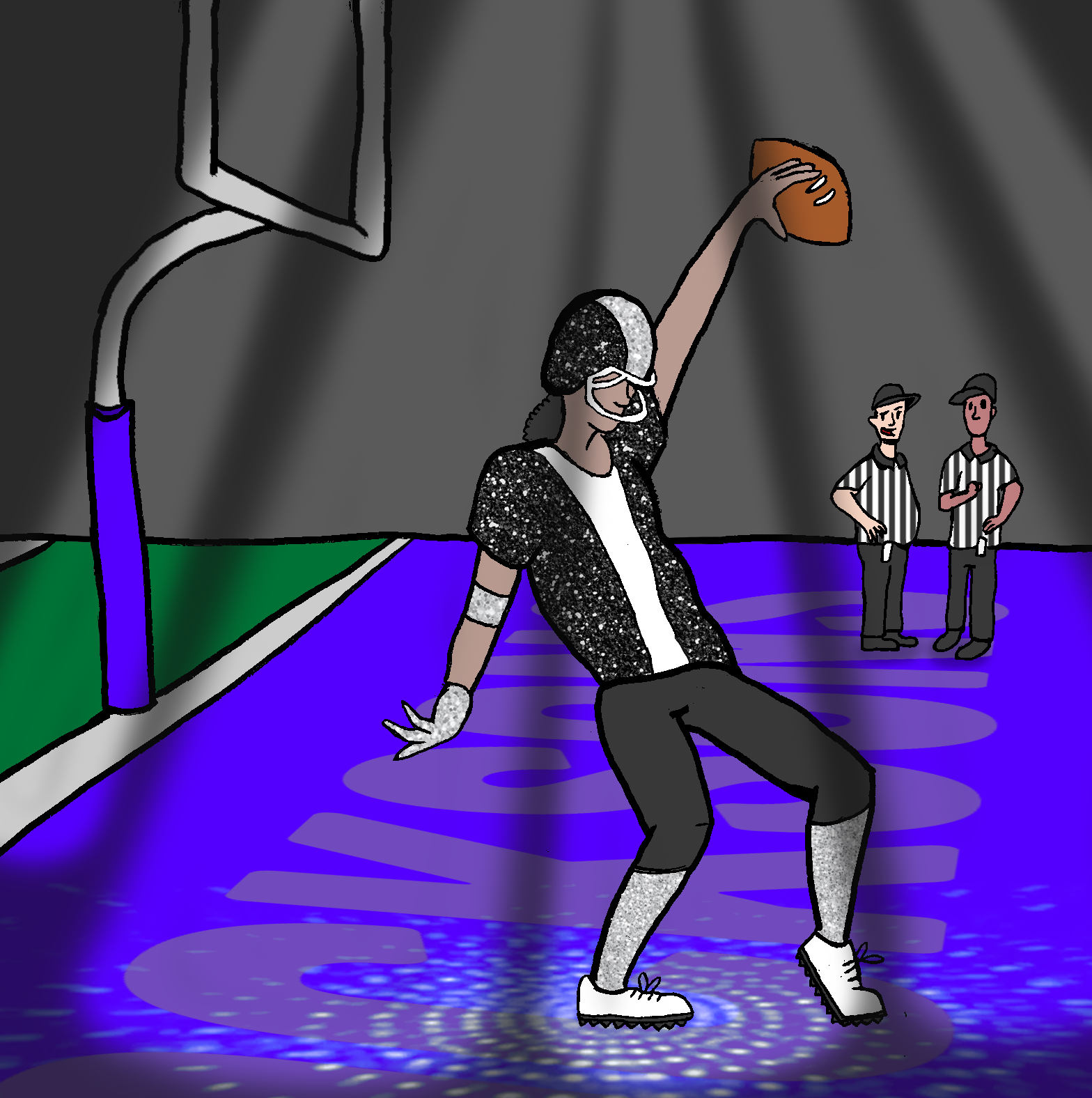 We narrowed it down to the Top 10 – now for your votes! 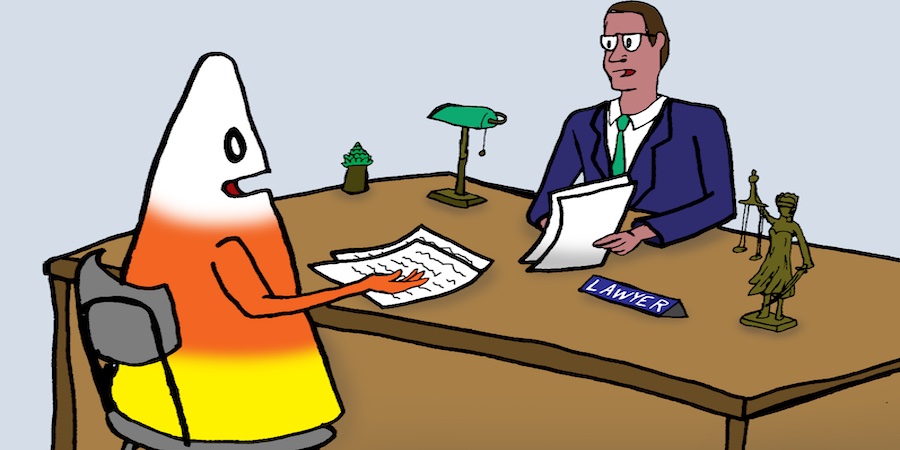 See whose sweet and corny caption captured the most votes.. 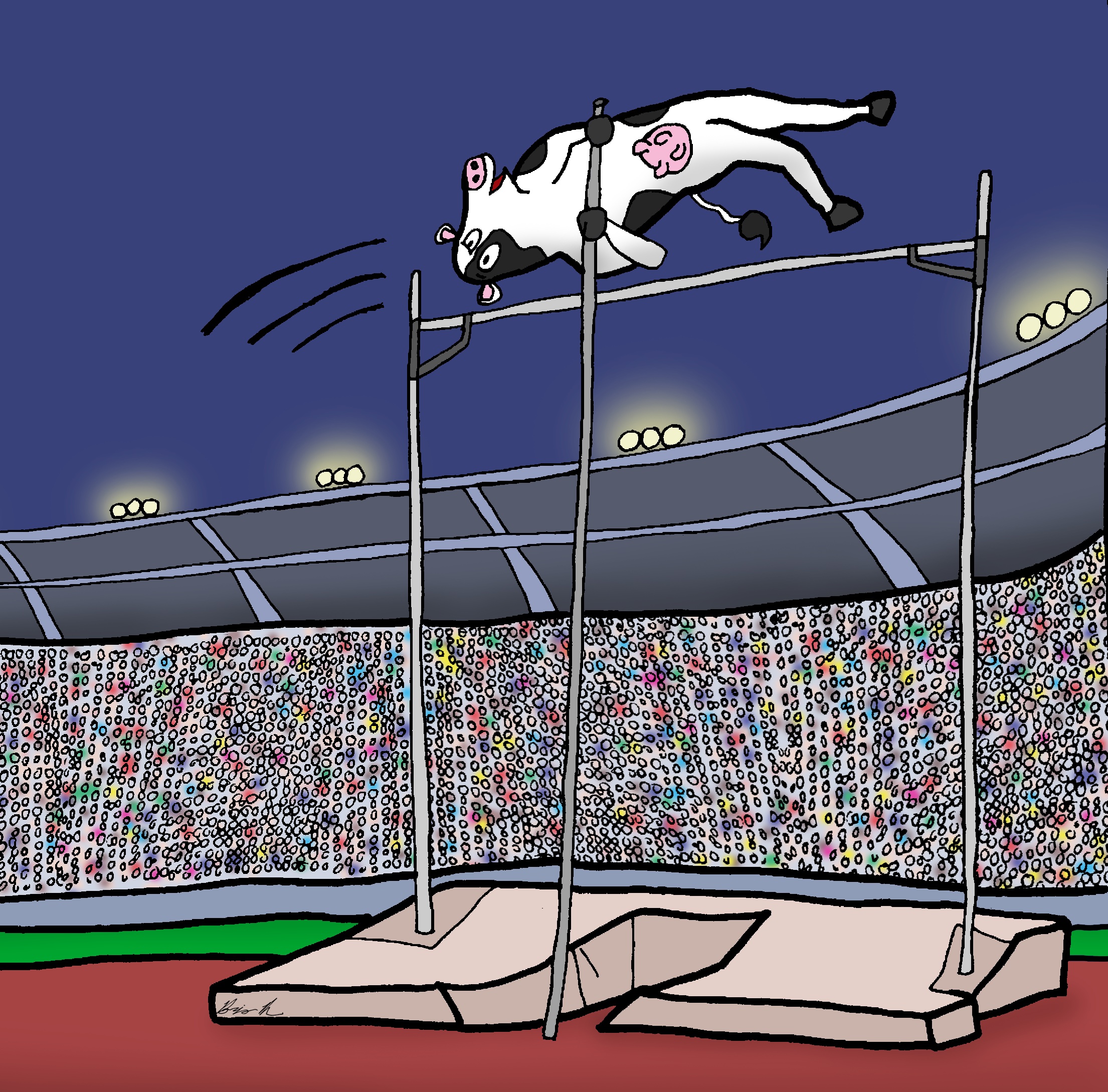 See who moooved our readers to laughter! 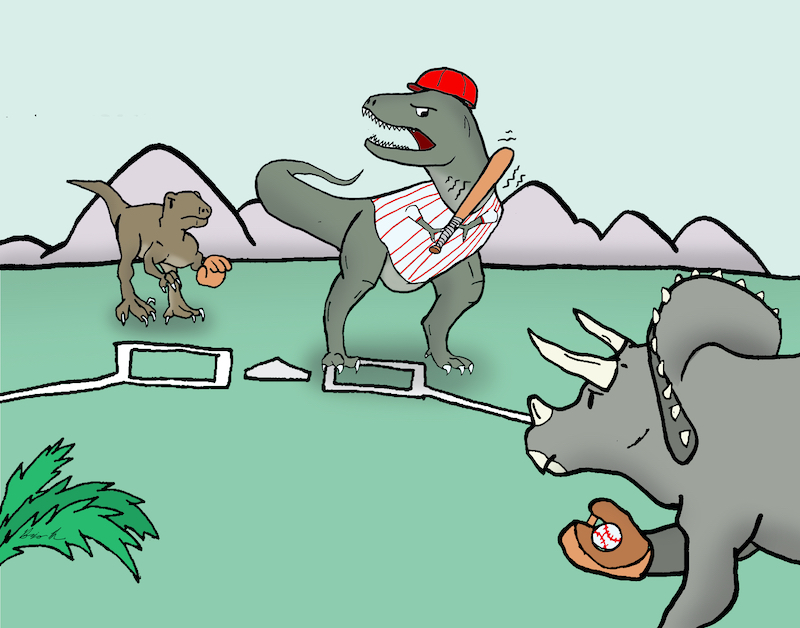 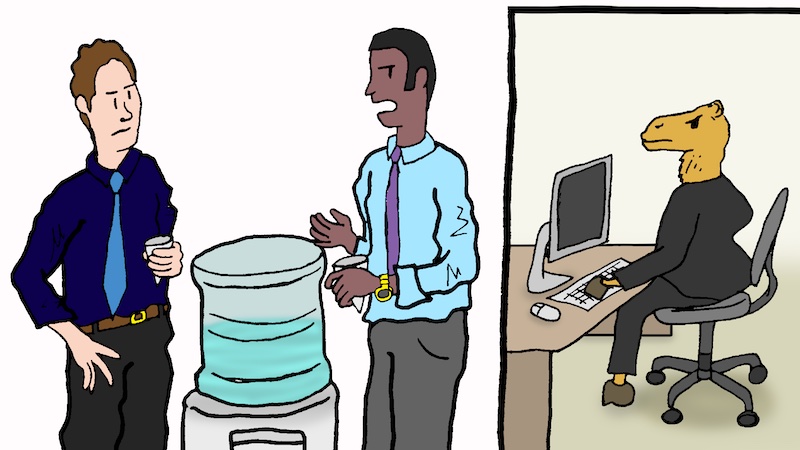 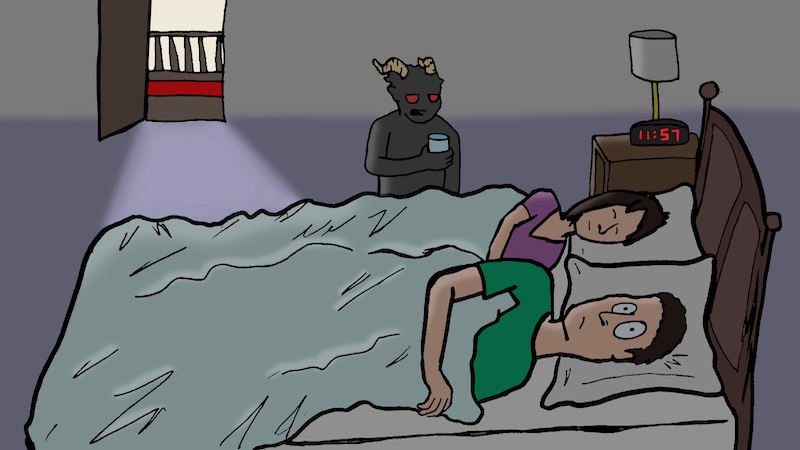 Which winners caught the spirit of this cartoon? 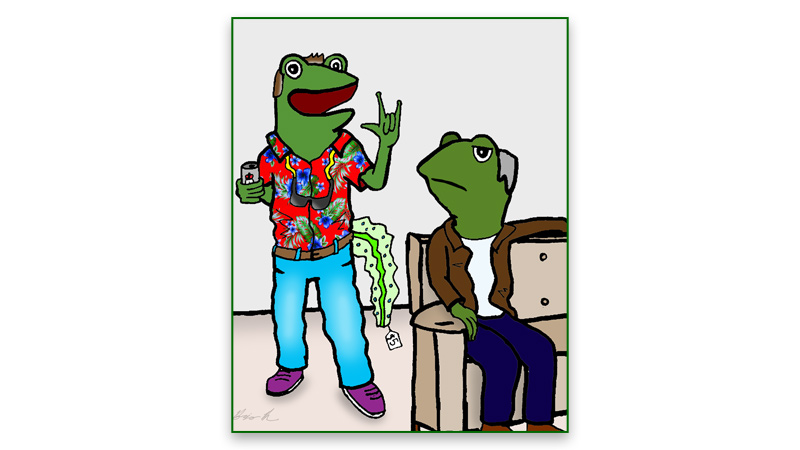 Check out the winners for the June caption contest. 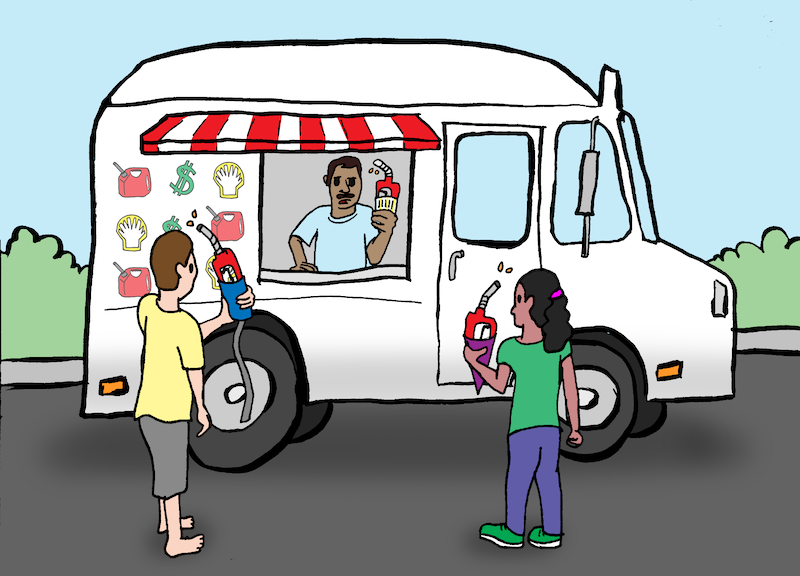 Check out this month’s winning captions. 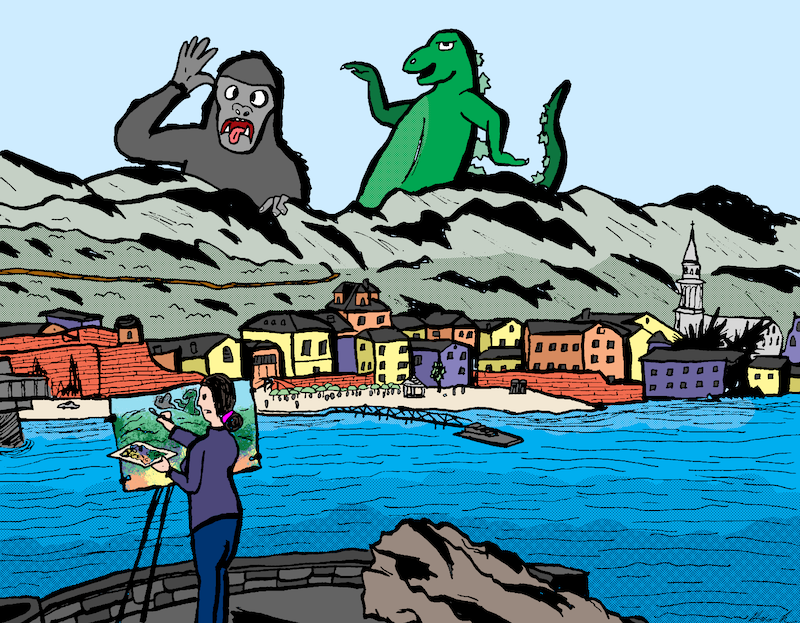 See the winners of this caption contest. 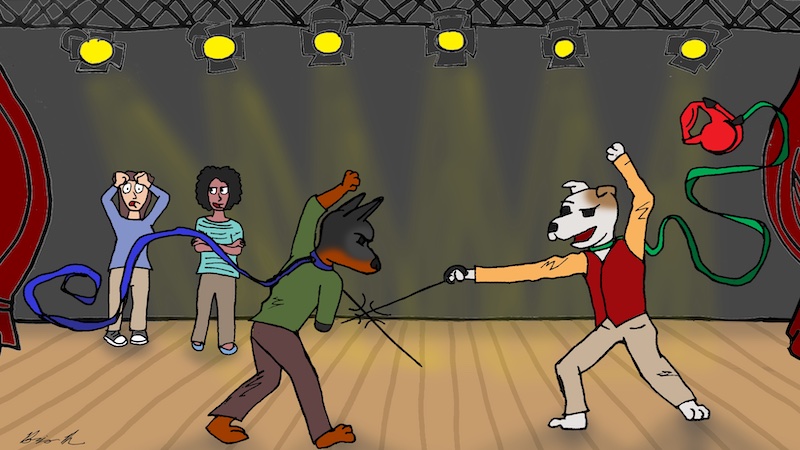 Check out the March winners. 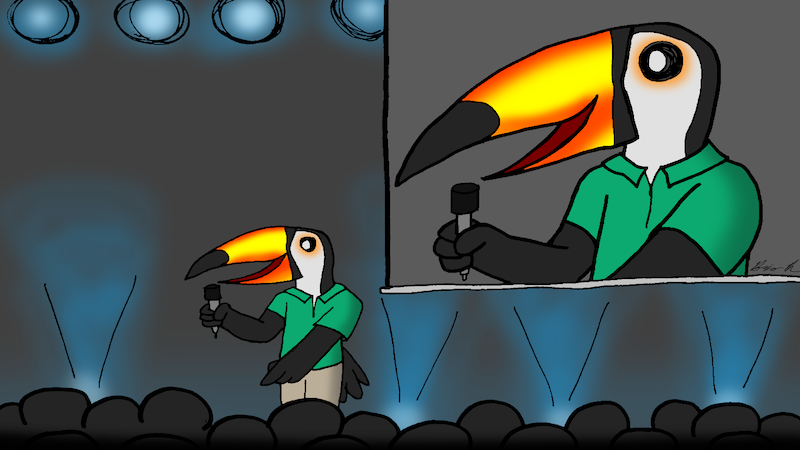 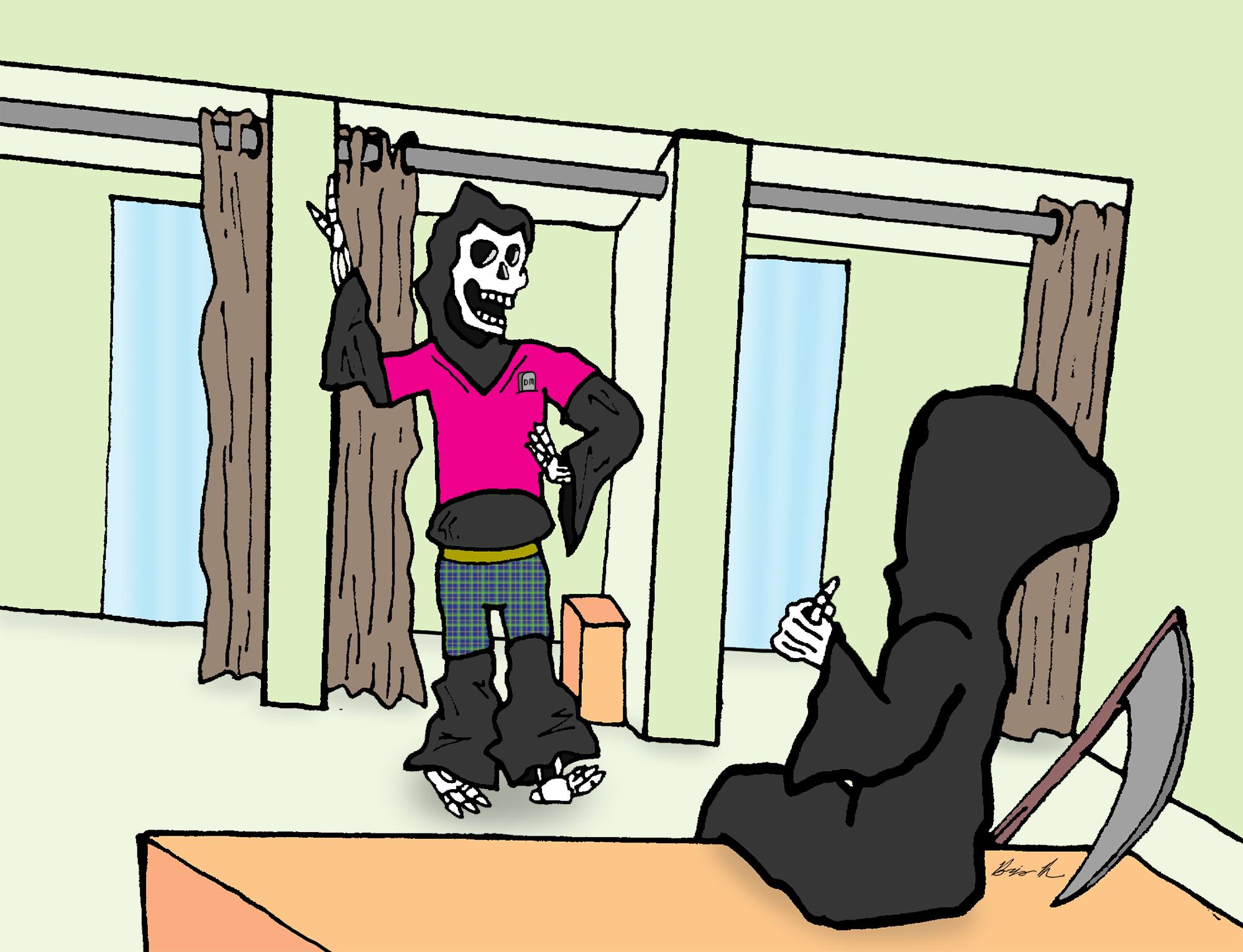 And the winners are … 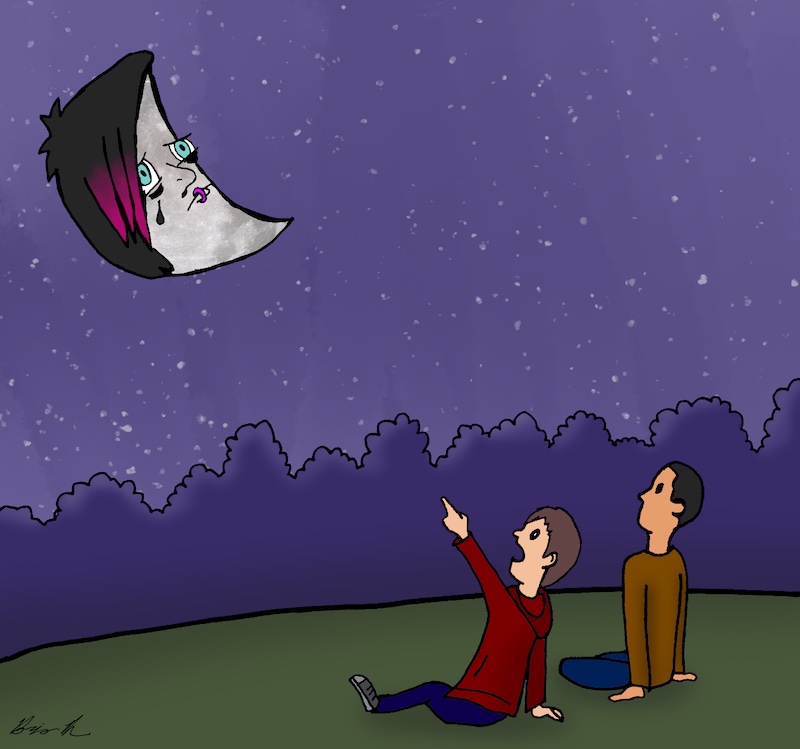 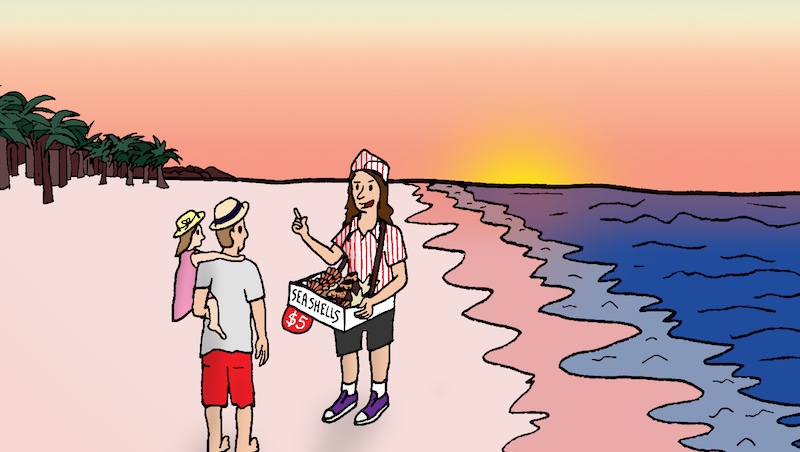 The winners are in! 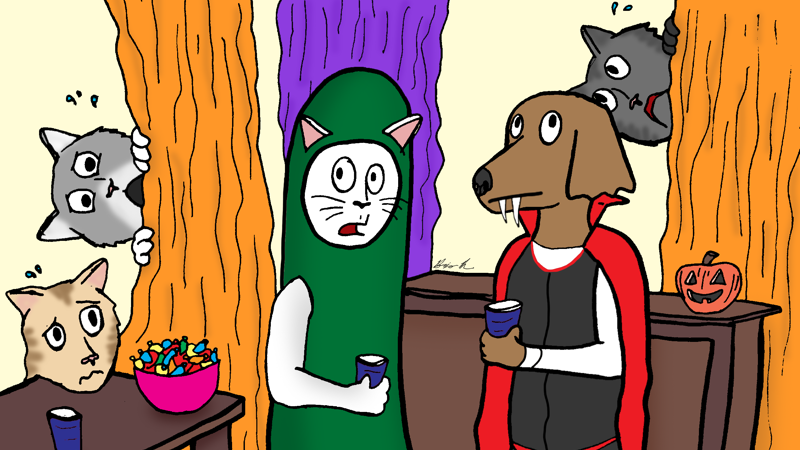 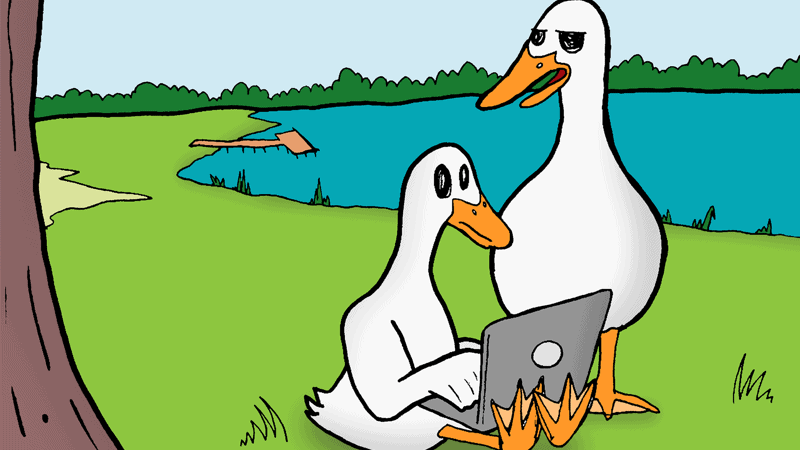 See who the winners were! 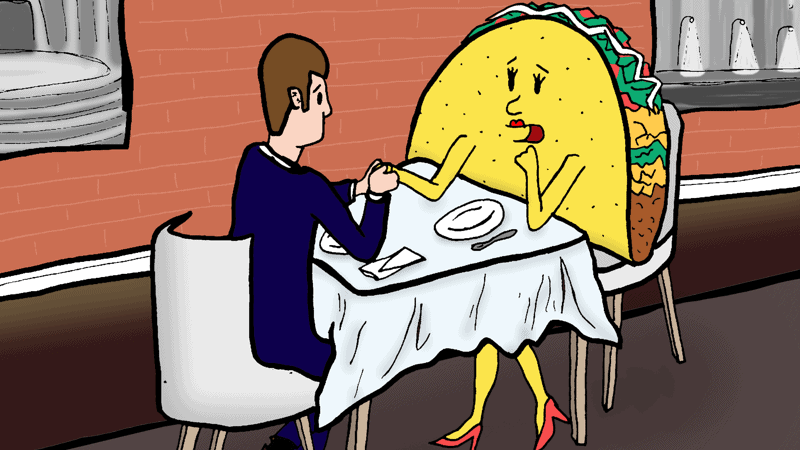 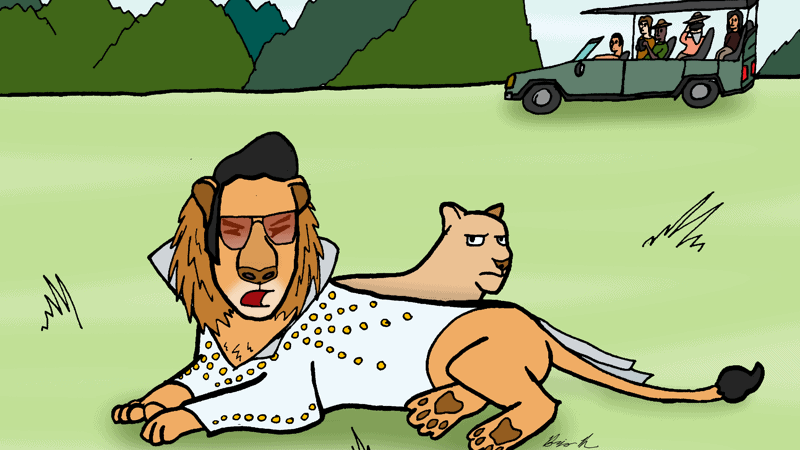 Will the winners make you laugh? 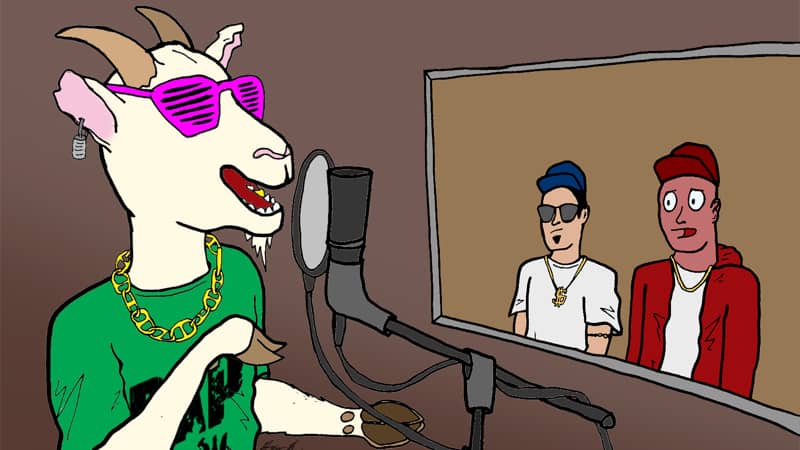 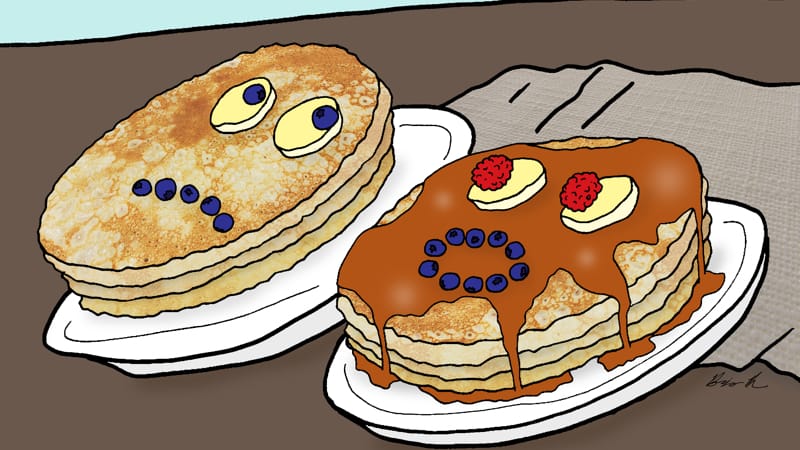 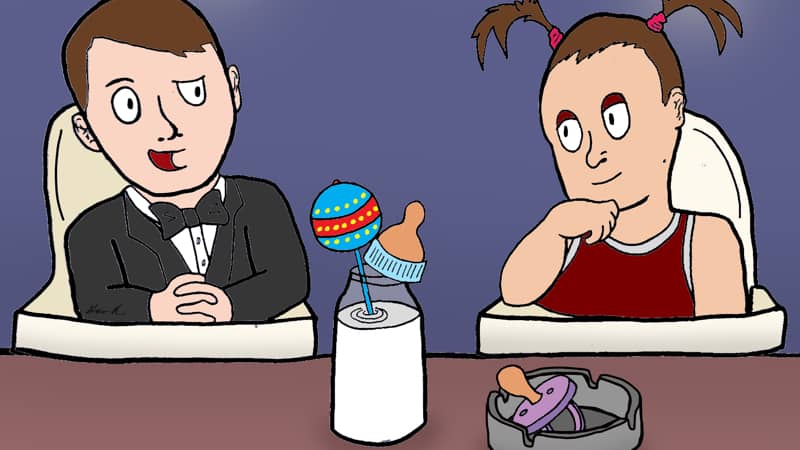 Does the April caption make you laugh? 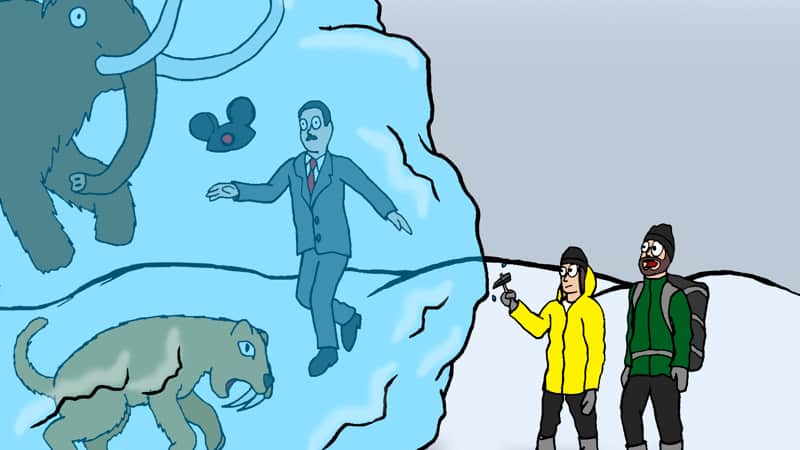 Who delivered the best caption in February 2021? 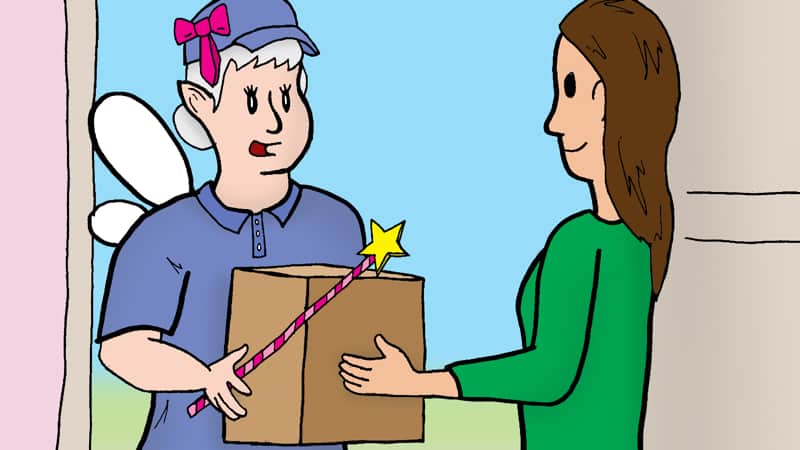 Check out the winning caption.

See who was tops among the January 2021 entries … 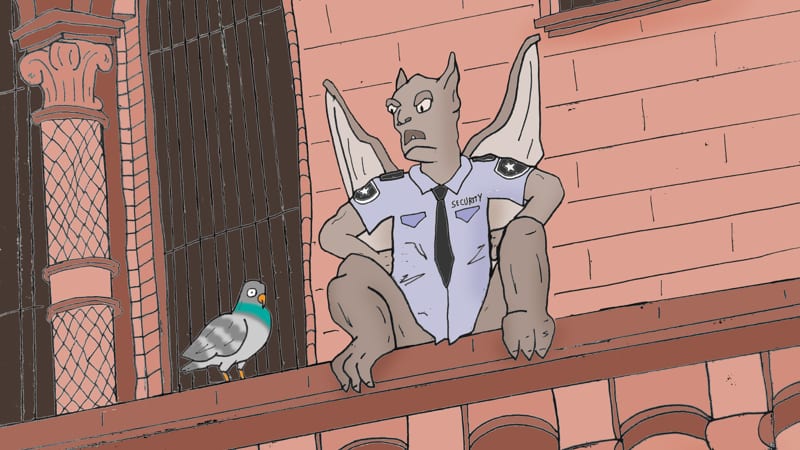 Laugh at the previous winners, including … 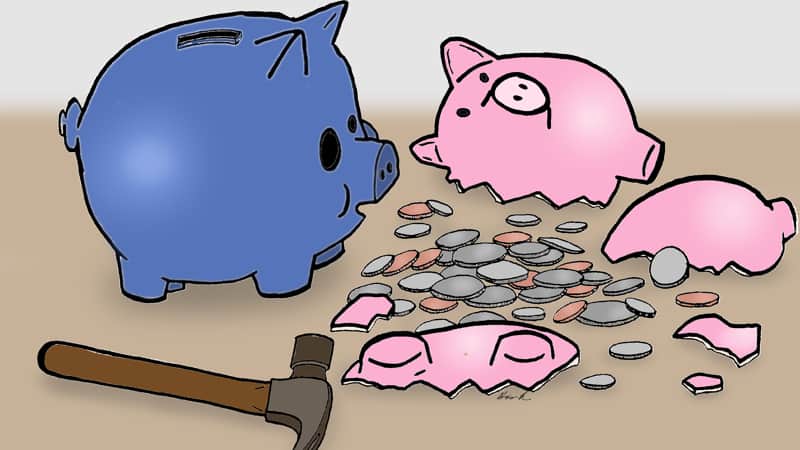 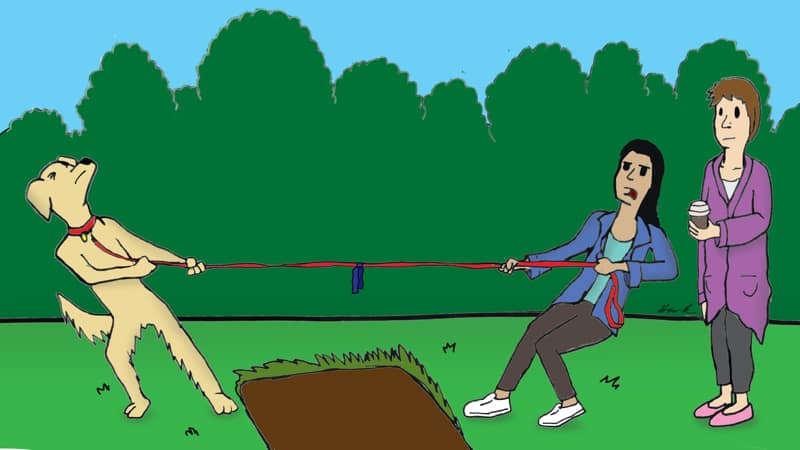 Congratulations to all our winners!

Get some tips on writing humorous captions from comedian Joe Toplyn. 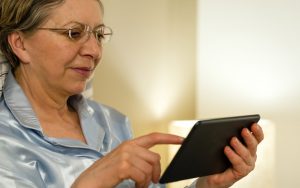