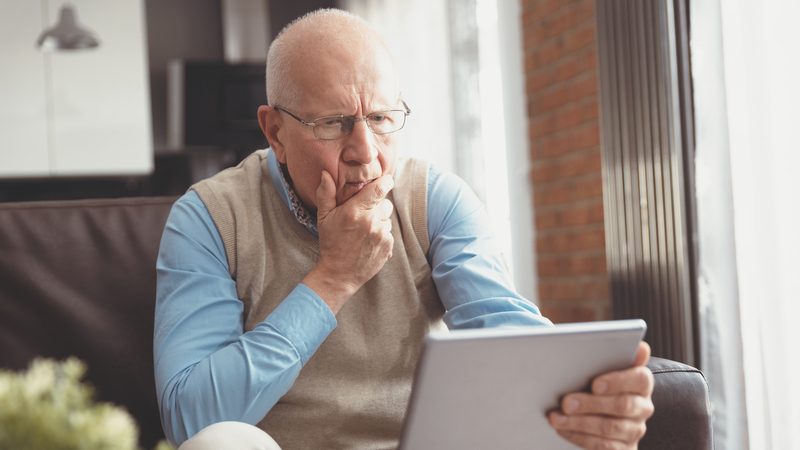 I have reached an uneasy truce with social media. Social media is, I am sure, much relieved.

OK, so that’s a joke. Social media doesn’t know I exist, anymore than it knows you exist, except when it wants money. Social media – meaning Facebook, Twitter, LinkedIn, Pinterest, Google Plus, Tumblr, Instagram, et al., and their billions of users – is so big it doesn’t CARE if we exist … well, except to quantify our every move. It needs to know what to sell us.

(Odd, isn’t it, that we’ve come to refer to social media in the singular? “Media” is plural. It’s as if social media have become one all-knowing, all-crushing monolith. Like George Orwell’s “Big Brother.” Or the NFL.)

My uneasiness with social media is this: I love it. And despise it. The love part is easy to get. Social media allow connections with family and long-lost friends never before possible – and even with friends you’d like to stay in touch with (but … you know … not but so much).

I occasionally use SM (seems an appropriate abbreviation) to sell my books, talk about this magazine, share news or just blab.

The despise part – well, social media is a cesspool.

Are a cesspool – I’m sorry.

These are such great connecting tools, why do we use SM so badly? There is no misinformation, falsehood, lie or vicious attack that is not routinely shared. I’m able to trash your faith, your political party, your opinions, your beliefs, your school, YOU, even your spouse or your children … just because, well, just because.

Is that what we are as humans? Herewith, what I’ve learned about surviving, and occasionally thriving on, a couple of social media:

FACEBOOK: Aha! It reacts to what you do. Truly. My personal page (I also have author and book pages) had gotten to the point where I couldn’t open my “news feed” (If there was ever a misnomer) without seeing a wall of political hatespeak.

(Really, people, why would I care what you think about politics? Do you care what I think?)

So I began looking at and “liking” only posts that weren’t inherently stupid – weddings, anniversaries, births, children and grandchildren, promotions, vacations, whimsy, human stuff. (Oh, and I use it to sell my books. Important stuff.)

And Facebook caught on to me. The hatespeak is now mostly gone.

I do, however, see an unending string of photos of 2-year-old grandchildren, each of whom is labeled “cutest baby ever.”

I WILL BE A DAD FOR THE 1st Time

I can’t even begin to put these feelings into words!! I am so Excited, Nervous and Everything else in between!! Most importantly I am just asking God for a healthy and happy baby!! July can’t come soon enough!! Stay tuned for the sex of the baby!

TWITTER: The 140-character-limit SM is probably my new favorite – or it may be that I’m not tired of it yet. It doesn’t seem as vitriolic as Facebook, though perhaps I don’t “follow” vitriolic people. It can be snarky, for sure. Twitter’s designed mostly for single, simple thoughts (My speciality), from the serious to the, well, like these:

– I can tell people are judgmental just by looking at them.

– Can anyone recommend a few thousand books on hoarding?

It also requires you to copy/originate “hashtags” for easy lookups by others, like #TheForceAwakens or, my personal favorite, #ReadRayMcAllistersBooks.

LINKEDIN: This is the business SM, designed to connect people in the work force somehow. I’m told I need to be on it, so I’m on. I get connection requests from people I don’t know and who don’t know me, usually agents or marketers from New York or L.A. or financial advisers from anywhere.

Just think: Without LinkedIn, I would miss all these people.

So how do I use LinkedIn? I don’t. It’s simply there. (Just remembered: I have a Pinterest account. I must check into that.) But it’s a kinder SM. So if you request a connection, I’ll probably oblige … unless you’re a marketer or financial adviser. Those slots are filled.

Oh, and I forgot to tell you: 18 people on LinkedIn have endorsed me for blogging.