Home » Contributors » Joan Tupponce » Are Pap Smears a Thing of Your Past?

Are Pap Smears a Thing of Your Past?

Screening and other guidelines for cervical health 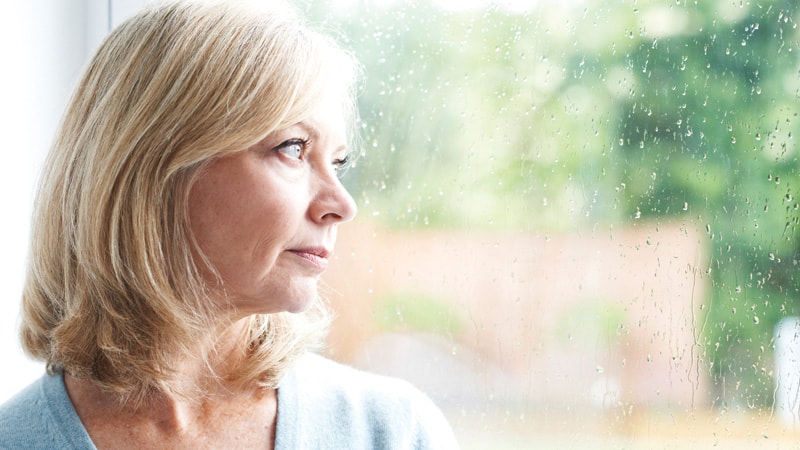 Annual Pap smears are often a source of anxiety for women who find the procedure uncomfortable. But for women 65 and over, that annual test may be something they can eliminate from their routine.

Pap smears are performed to obtain a sample of cells from the cervix. The cells are analyzed to determine whether there are any abnormalities. The screening was introduced for widespread use in the 1940s as a means of detecting precancerous and cancerous lesions of the cervix. Since the 1940s, deaths from cervical cancer have decreased dramatically because of the implementation of the Pap smear as part of women’s annual health care, says Dr. Ingrid Prosser of Virginia Physician’s for Women’s Midlothian Turnpike office.

“Given that nearly all cases of cervical cancer are caused by high-risk strains of the Human Papilloma Virus, our screening methodology has been modified during the past decade to include HPV co-testing along with the Pap smear,” Prosser says. “HPV co-testing looks for the high-risk or oncogenic strains of HPV.”

Guidelines for cervical cancer screening have changed to reflect a better understanding of the disease process.

“The general consensus is that it takes 15 to 30 years to develop cervical cancer,” says Dr. Christine Isaacs, professor and division chief of VCU Medical Center, Obstetrics and Gynecology. “When women reach 65 and have been adequately screened over the prior 10 years with negative results, it is no longer necessary to do a cervical cancer screening. Cervical cancer is a process that takes decades to happen.”

By the time people have reached the age of 25 to 30 and are sexually active, they have picked up about a dozen strains of HPV, out of approximately 120 different strains, says Dr. Douglas Barnas of Bon Secours Richmond OB/GYN. “A lot those strains don’t do anything we know about. Several can cause genital warts or warts on the body, but they are not ones that usually cause concern. Only about 15 strains are known to cause cancer.”

One way women can help prevent an abnormal Pap smear is to avoid smoking. “Smoking does increase the ability for the HPV virus to damage cells on the surface making abnormal changes on the cervix,” says Isaacs.

When it comes to sexual transmission of HPV as well as other sexually transmitted infections such as gonorrhea, chlamydia, herpes, HIV and hepatitis B and C, it’s wise for women, even post-menopausal women, to take precautions. “Postmenopausal women are able to contract an HPV infection from their sexual partners and are particularly vulnerable if they have a change in sexual partners,” says Prosser. “Therefore, if postmenopausal women change partners (and this might be most common if they become widowed or divorced), they should use condoms to prevent HPV infections and other sexually transmitted infections.”

Since HPV is transmitted by skin-to-skin contact, “Consistent condom use will significantly decrease the risk of acquiring an HPV infection,” she continues. “HPV can be transmitted even if intercourse (penetration) does not occur.”

If you are starting a new relationship, it may be wise for both parties in the relationship to get tested for HPV and other infections. “Both parties would have peace of mind that they are safe in not using protection,” says Barnas.

Although some postmenopausal women may feel reluctant to discuss their sexual lives with their gynecologists, doctors encourage them to bring up changes in partners and concerns that they may have about sexual intimacy. “Their health-care professional will then be better able to provide counseling and the appropriate screening measures,” says Prosser. 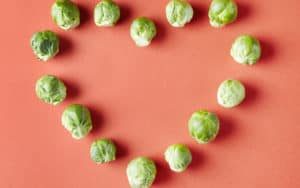 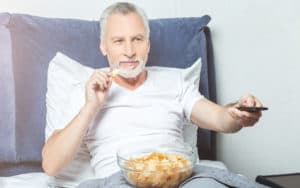 Health: Should You Use a Hunger Scale?