Advice for When Dating Goes Bad

Therapist Fran Marmor responds to a question that plagues many of us. 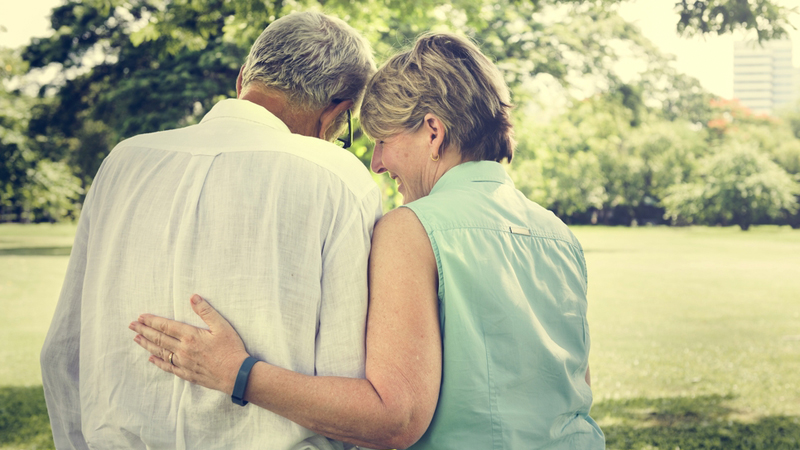 I am 55 but feel like a ridiculous teenager. I have been divorced for 10 years from a man I probably never really loved. Through the years I’ve dated and had one semi-long relationship but never fell for a man the way I did for Bill. I met him six months ago and to say he swept me off my feet is putting it mildly. He was charming and handsome and treated me like an absolute queen. I had thought chivalry died ages ago, but this man didn’t let me touch my purse when we went out. I never opened a door for myself when he was around. He seemed so excited that he’d met me. He said the sweetest things and, I thought, wanted us to have a committed relationship. I was on Cloud 10! Two weeks ago, I told him I was falling in love. The next day he said we aren’t “on the same page” and that I should find someone who can give me what I want. Since then I haven’t heard from him nor has he returned my calls. I’m in shock and heartbroken. What did I do wrong? Is “too good to be true” always the case?

You do not sound like a ridiculous teenager. You sound like a sensitive woman who trusted someone who turned out to be different from what you thought. Bill sounds as if he likes the idea of intimacy and relationship but can’t accept it when he has it. Unfortunately, since relationships and being vulnerable can be scary, there are many people who appear to be ready to dive in but are perhaps not able to be in a healthy committed relationship. These people are often charming and magnetic. Usually they are lonely and can connect in the beginning because they need intimacy so badly, but then they run from it when it is offered. I believe this is what may have happened with Bill because of the way he is treating you now. His not returning your calls is disrespectful, and he is not the man you thought you met. Jane, you were brave and willing to be vulnerable and open with someone, and you did nothing wrong in expressing your feelings. Yes, there can be some truth in the saying that things can be too good to be true. If you’re very quickly swept off your feet, it’s possible that you aren’t seeing the whole person but only their best side. Optimism with caution in the beginning is wise. But really good relationships – and men – do exist, and, chivalry can be real!