Katharine Ross steps into the role 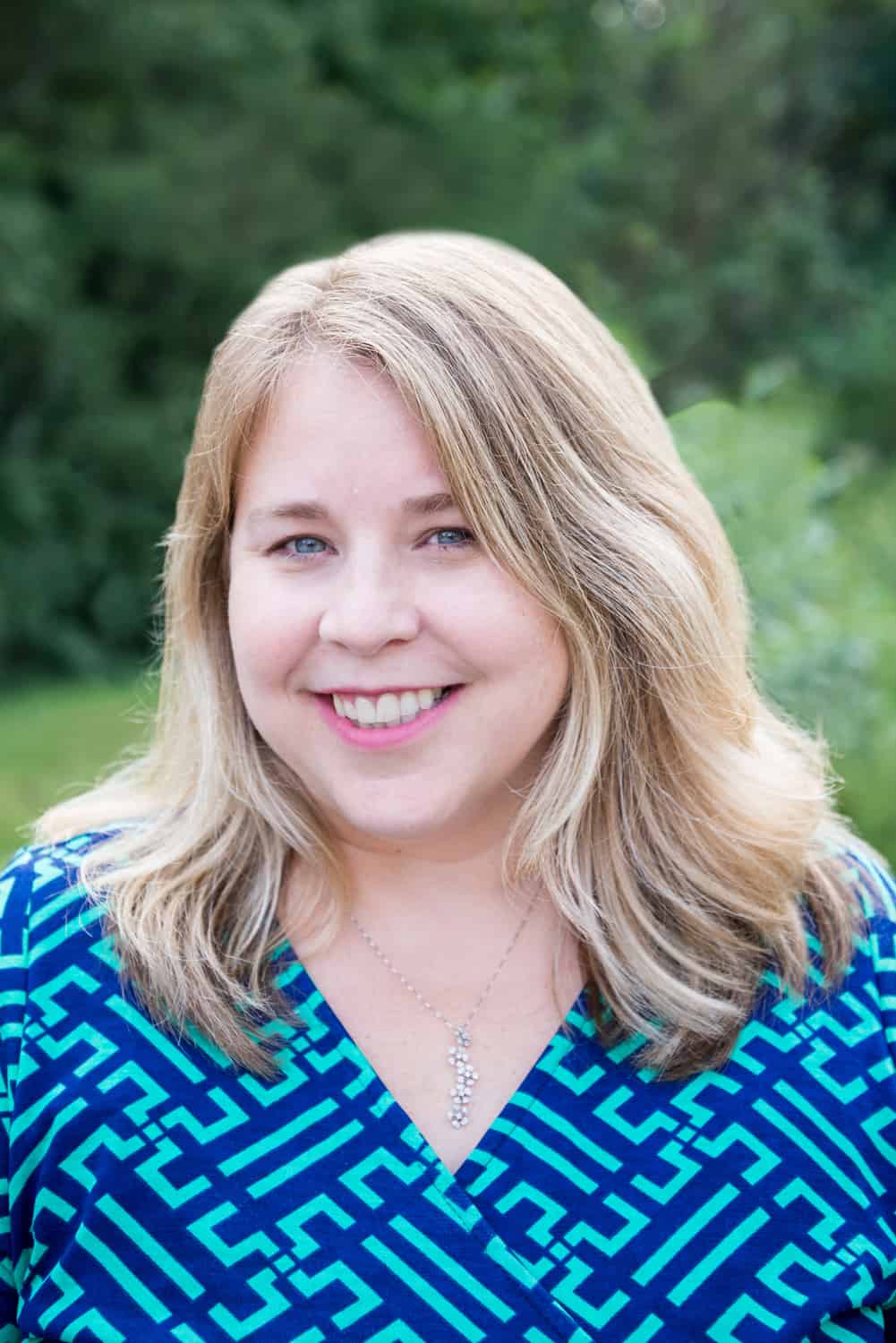 Katharine Ross has a long history with Ross Publishing, BOOMER’s parent company, as well as extensive experience in media marketing and advertising. Now she is bringing her skills and knowledge to growing the BOOMER brand.

Lori Ross, BOOMER’s founder and former publisher, is stepping away from daily operations of the magazine. She recalls her introduction to Katharine. “I first heard of her professionally from a mutual client who told me that Katharine was a brilliant young marketer and how her campaigns had been very successful for them.”

Soon thereafter, Katharine began dating Johnny Ross, son of Lori and John Ross. About a year later, Katharine joined newly formed Ross Publishing (and the Ross family) and was tasked with starting an edition of the company’s magazine, Seniors Guide, in the Triangle area of North Carolina. “Startups are difficult, especially when the market is not the one you live in,” says Lori. “I saw Katharine as a woman in her mid-20s, growing through every challenge, soaking up knowledge like a sponge and working to create meaningful campaigns for her clients.”

Katharine has been with Ross Publishing for 17 years, honing her knowledge and skills in fiscal and business management, technology and digital marketing, and print and online publishing. “In general,” says Lori, “there’s not a part of the business she doesn’t understand.”

Earlier this year, Katharine Ross assumed the role of president of Ross Publishing.

“My husband and I have had the chance to work with a group of talented team members, each of whom has played an important role in growing and diversifying the company with multiple products, services and geographic locations,” says Lori. “Katharine has been a strong part of this growth and diversification.

“BOOMER has been a success due to the talented team that works behind the scenes,” says Lori. “Stepping out of my role as publisher is a bit bittersweet, as I have so enjoyed working with this group and the passion they bring to what they do. That being said, I leave you in good hands and I’m happy to pass the baton in this relay of life. Best wishes, Katharine and team.”