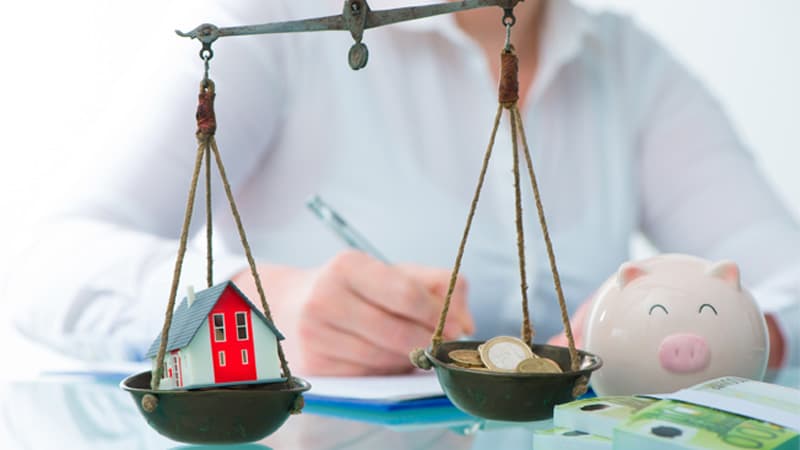 A bear market just as you enter retirement couldn’t come at a worse time if you’re forced to sell securities after prices have plunged. Certainly, many investors today worry about how long the bull market can keep running. That’s where the “bucket system” can help. Basically, you divide your money among different kinds of investments based on when you’ll need it. Jason L. Smith, a financial adviser in Westlake, Ohio, and author of “The Bucket Plan” (Greenleaf Book Group Press), uses the system with clients, splitting their assets among three buckets: “Now,” “Soon” and “Later.”

The Now bucket holds what you’ll need in the short term. Smith recommends setting aside enough so that, when added to Social Security or a pension, it will cover your basic expenses for up to a year. It should also have enough for major expenses that are likely to crop up over the next couple of years, such as paying for a new roof or that once-in-a-lifetime trip around the world, plus cash for unexpected emergencies.

Money in the Soon bucket will be your source of income for the next 10 years. Smith recommends investing in a fixed annuity (not an immediate annuity, which locks you into monthly payments) or high-quality short-term bonds or bond funds. As the Now bucket is depleted, you withdraw money from the annuity or sell some of the fixed-income investments in the Soon bucket to replenish it.

The assets in the Later bucket aren’t meant to be tapped for more than a decade into your retirement, so they may be invested more aggressively in stock funds, which provide greater growth potential, and alternative investments such as REITs. This bucket can also include life insurance or a deferred-income annuity, which pays income later in life. Consider selling securities in the Later bucket to replenish the Soon bucket starting about five years before it runs out of money. If the market is in a downward spiral, you can wait, knowing you still have a few years before the Soon bucket will be empty.

KIP TIP: Money you’ll need in the near term should be parked in a savings account. Yields on deposit accounts have been abysmal, and even though the Fed has been nudging rates higher, most banks haven’t passed on the increases to savers. Still, some are boosting rates. Yields on saving accounts requiring little or no minimum balance were recently 1.4 percent at Dollar Savings Direct, 1.35 percent at Live Oak Bank, and 1.3 percent at BankPurley and CIT Bank.

Eileen Ambrose is a senior editor at Kiplinger’s Personal Finance magazine. Send your questions and comments to moneypower@kiplinger.com. And for more on this and similar money topics, visit Kiplinger.com.