When unpardonable transgressions come to light 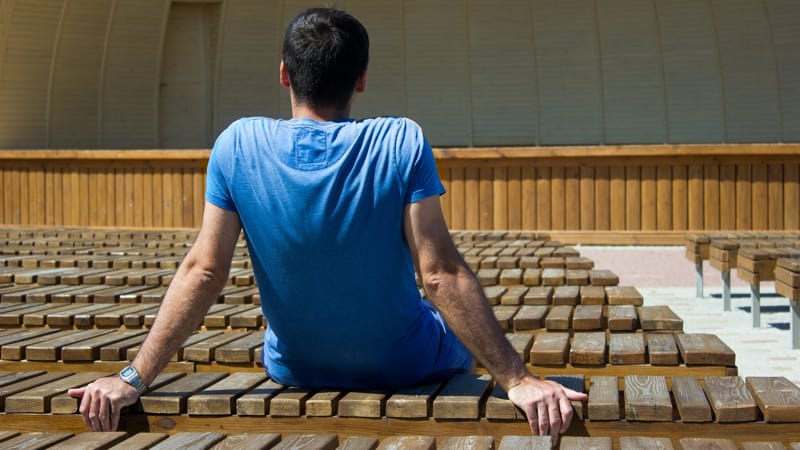 As a native Richmonder, I take pride in some things I consider to be indigenous Richmond: the James River, minor league baseball, Church Hill, the Fan, humidity. One of my joys has always been summer theater at Dogwood Dell.

For decades, I’ve packed a lawn chair, rounded up friends and headed to the grassy amphitheater at the north end of the Nickel Bridge. We arrive early, spread blankets, light citronella candles, share fried chicken (once from Ukrop’s) and sip smuggled beers in plain cups. Long ago, I was even in one of the Dell’s productions, in the eponymous role in Dracula.

I never miss a theatrical show at the Dell. Such was the case this summer, when I attended a performance of the Broadway musical Matilda.

The play is based on the children’s book of the same title by the Welshman Roald Dahl. Children’s literature has few bigger names – James and the Giant Peach, The BFG, Charlie and the Chocolate Factory – so I rang up a friend, gathered my Dell accoutrements and picnic, and headed over to get a good spot.

My pal this night was an octogenarian, a Yankee transplant to Richmond, an impatient man and no one’s fool. Waiting for the lights to dim, he said:

“You know Roald Dahl was an anti-Semite.”

I found this difficult to believe. He backed it up with several websites describing the viciousness of Dahl’s comments over decades. Rotten things like “There were reasons why Hitler went after the Jews.” I’ll spare you others, but there were enough to make a convincing case. In Britain, Dahl was denied a coin because of these sentiments.

The play started, a clever production in the always-charming community theater mode of Dell shows. But I couldn’t contain my awareness that I was watching the work of a man I could not possibly approve of. My friend was supportive, and we left at intermission.

THE TRACKS OF CLAY FEET

Since that evening, I’ve had cause and time to consider more fully my position on fallen heroes, a thorny issue that vexes my wonderful city.

Roald Dahl, if he was a son of Richmond, would have a statue here. So would Henry Ford, a virulent hater of Jews. And Charles Lindbergh, a Nazi sympathizer. And what of Ronald Reagan, who we recently learned once made racist comments about black diplomats from Congo? And yes, what of Robert E. Lee, the genteel defender of slavery, a man whose battlefield genius extended the Civil War by years leading to countless more deaths for a disgraced cause? Brave Jeb Stuart and Stonewall, and Jeff Davis. And many more. What to do with them?

I left Dogwood Dell that night not angered but sad at the loss of Roald Dahl in my life. I can never again speak well of him or his works, nor of Ford nor Reagan nor Lee.

I ask myself if there is more I want, more opprobrium heaped on these titans? Do I want them dragged off their pedestals and shamed, reviled for their intolerable failings and inhumaneness?

No. I’ll be honest, no. I don’t want the burdens of anger and hate across my back. I don’t want anything to do with what I accuse them of. I simply don’t want them in my life anymore. My future will be just fine without them. Purer heroes are available to us all, men and women who have done, and are doing, great good in the world, working with clean hearts and unbloodied hands. I want to acknowledge the accomplishments of Roald Dahl, the children’s laughter. I don’t want to take anything away from him. Or Lindbergh or even Robert E. Lee. But I want them gone.

I don’t know what “gone” means in the civic sense, what to do with the books already in the libraries and the statues in the public square. I simply mean gone from my heart, my admiration and praise. Once these are taken away, the public expressions of these spoiled heroes lose their power.

I can’t speak for others, but there are voices who will speak, and they need to be heard. I’ll be better able to understand, because I’ve felt the same. I’ll respect what they say. And if they say they’ve had enough at intermission, then we’re leaving. 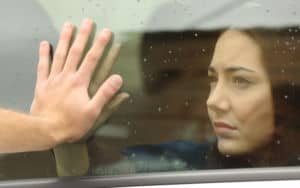 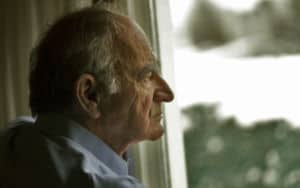