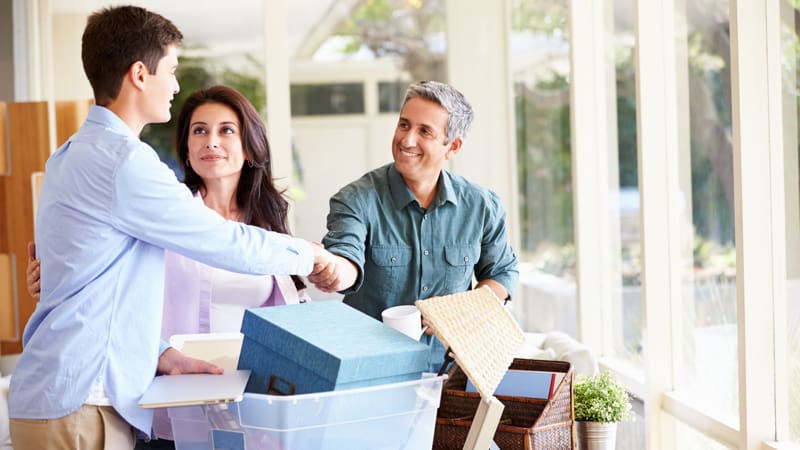 Q: I read your column “Shopping for a 529 Plan for a Grandchild.” Don’t grandparents have to be careful about opening a 529 for their grandchild because it could hurt his or her ability to get financial aid?

A: The way a 529 is owned can make a big difference in the financial aid calculations. If a grandparent contributes to a plan that is owned by the child’s parents, the money in the 529 is considered to be a parental asset, and the federal financial-aid calculation expects parents to contribute up to 5.6 percent of their assets for college costs. Withdrawals from parent-owned 529s are not reported as income on the Free Application for Federal Student Aid.

But some grandparents open a separate 529 if they live in a state that only offers an income tax deduction for the account owner. (Most states that offer a tax break let any resident who contributes to a 529 take the deduction, but some limit the tax break to the account owner.) If the grandparents own the 529, the money in the account is not reported as either a parent’s or a student’s asset on the FAFSA. But distributions from the 529 must be reported as student income on the FAFSA, and students are expected to contribute 50 cents of every dollar of income toward college bills (after an income-protection allowance of $6,570 a year).

To minimize the impact on financial aid, you could wait to withdraw money from the grandparent-owned 529 until after the last tax year that counts for financial aid. New FAFSA rules that took effect in the 2017-18 school year changed the timing of the tax returns that are used. In the past, withdrawals from grandparent-owned 529s were counted as student income during the first three years of college. Now, distributions made after Jan. 1 of the student’s sophomore year of college won’t show up on the FAFSA (if the student graduates in four years).

Another option is to switch the account ownership to the parents before the money is withdrawn to pay for college expenses. That way, the withdrawals will not be reported as income on the FAFSA. However, not all 529 plans let you switch account owners. See www.savingforcollege.com for more information about each state’s rules.

Kimberly Lankford is a contributing editor to Kiplinger’s Personal Finance magazine. Send your questions and comments to moneypower@kiplinger.com. And for more on this and similar money topics, visit Kiplinger.com.