Finance: Monopoly for a New Generation 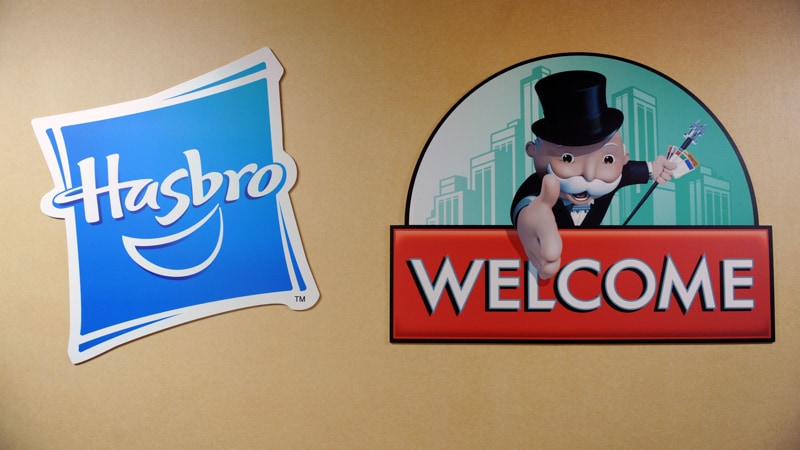 Hasbro recently updated its classic game with the introduction of Monopoly for Millennials, which features Rich Uncle Pennybags taking a selfie, holding a latte and wearing earbuds and a participation medal.

Instead of buying property and amassing cash, players discover destinations – ranging from “Parents’ Basement” to “Week-long Meditation Retreat” – and collect “experience” points. The game, which roasts millennials with the same one-liner cliches we’ve heard for years, was met with ire online but quickly sold out.

But at the suggestion of my editors, I tracked down the game on Amazon at triple its $20 retail price and played with friends to see what Hasbro had to say about our generation. As we played, we were almost always strapped for cash and waiting for a break (pick up a fourth job, collect $45) or a calamity (unpaid student loans, go to jail), with little chance to increase our income or save for future goals.

The financial reality for millennials is challenging. Coming of age during the Great Recession – when student debt ballooned, the job market shrank, wages flattened and credit was put in a vise – has left millennials with lower incomes and fewer assets than Gen Xers and boomers had at the same age, according to a recent Federal Reserve report. But things aren’t as bleak as many have suggested.

The same obstacles that have stacked the deck against millennials may have also made us better with money. The game implies that millennials live in the moment and spend without planning for the future. But more than 40 percent of us set money aside monthly, according to a study by financial services firm Allianz. Plus, we are prioritizing retirement, with about half of millennials with a 401(k) contributing 10 percent or more of their income each month, says Allianz.

For a long time, too, millennials weren’t buying homes at the same rate as previous generations did. In fact, the game’s tagline is “Forget real estate. You can’t afford it anyway.” But now, millennials make up the largest group of home buyers, according to the National Association of Realtors. And in 2018, roughly four in 10 millennials owned their own home, while only 16 percent reported living with their parents, according to professional services firm EY.

Millennials have also often been criticized for spending on experiences, such as travel and brunches with avocado toast. But after accounting for differences in earnings compared with prior generations, the Fed study found that millennials’ spending habits and consumer preferences are similar to those of Gen Xers and boomers.

One big difference: Social media fuels our spending, with nearly 60 percent of millennials saying they make unplanned purchases because of what they see on social media feeds, says Allianz.

Kaitlin Pitsker is a staff writer at Kiplinger’s Personal Finance magazine. Send your questions and comments to moneypower@kiplinger.com. And for more on this and similar money topics, visit Kiplinger.com.