Thoughts on Freedom and Patriotism

From youthful fear to informed action 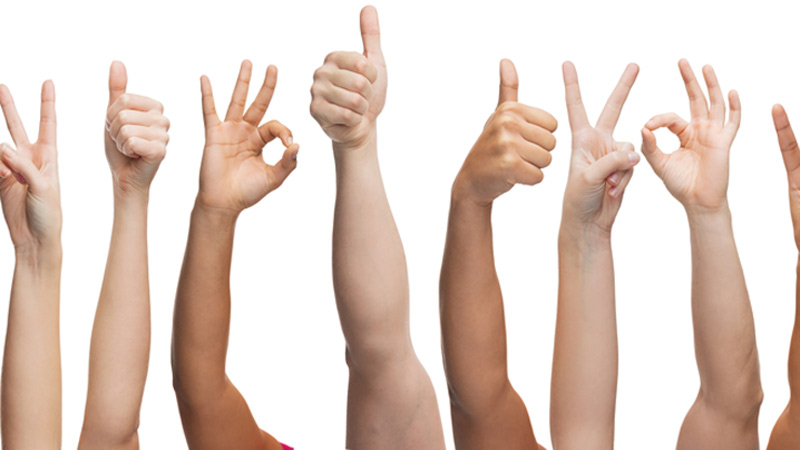 In 1968, at age 14, I had a purple plastic belt. Three inches wide, it sported a golden peace sign buckle. I wore a peace symbol tie-dye shirt whenever it wasn’t in the laundry. I didn’t grow my hair out because the rabbi would disapprove, and that was a bridge too far.

In our small home, out by the airport, the true violence of Vietnam preceded dinner and the faux violence of television shows every night. Vietnam elbowed for space in my young head along with schoolwork, sports, acne and the social mysteries of girls.

Vietnam wasn’t spoken of in our house. My oldest brother was there, and Jews have a long tradition of believing in jinxes and the devilry of misbegotten words; it comes from our long exile in central Europe among the Roma. I cannot report how my parents felt about the war but will assume that they, WWII veterans, were in support. It seemed everyone their age was. I know they were proud of my Army brother and worried because he was gentle.

I was not ambivalent about Vietnam in 1968. I hated it. I knew nothing about it, so hate was easy and communal with others of my age and eruptive complexion. I wore the fashions of peace but I didn’t recall a peaceful America; I was born as the Korean conflict ended, and from that point on there weren’t any good stretches in my early years where Americans weren’t endangered somewhere. By the time I could begin to think even slightly for myself, I was already jaded toward conflict because of Berlin and Cuba and Moscow, keenly aware of tragedy because of Kennedy’s assassination and fatalistically fixated on the ubiquity of bullets, exemplified by Martin and Bobby and the tens of thousands of young men on television every night. The lesson was that I could die. My brother was in Vietnam. I could be there. So, along with the rest of my ignorant, frightened, self-interested generation, I protested.

Okay, I didn’t. I didn’t march and I didn’t carry signs. I didn’t participate in midnight candle vigils, I didn’t attend anti-war speeches. I wore peace symbols as clothing. I listened to some great music (It’s one, two, three, what are we fighting for?; How many times must the cannonballs fly?; You can get anything you want at Alice’s Restaurant). I made V signs with my fingers. I felt rotten when my mother cried at the news and my father muttered curses at the body bags, but I never asked them their feelings nor offered my own. I asked no one, not my clever teachers or the rabbi, none of the adults in my sphere, because that wasn’t the kind of protest I was into. These grownups didn’t force my hand, either, because part of their wisdom was knowing I was shallow and afraid and didn’t want to be killed overseas. I was plainly so silly with my clothes and music that no one of substance felt the urge to respond.

Where did this lead, my teenage solipsism and fatalism? Though I personally did nothing to stop that war, braver souls took real truncheons upside the head and rubber bullets in the ribs, some took live rounds and spilled their own blood for peace. I watched them with a keener eye than I watched the war. The protesters took over the news broadcasts and the body bags grew more infrequent as if they were indeed winning. I saw girls protesting alongside their mothers, ex-soldiers and college professors, young folk and old, a rainbow of colored skins, an America more diverse than any nation on earth, made up of every nation. Courage and dignity stood in the mists of tear gas and water cannons.

I didn’t know it at the time, but I was watching the fight I would aspire to as an adult, not in uniform but in unripped jeans and plain T-shirts. Faithfully, today and every day, I follow several newspapers and online sources of every political stripe to stay informed. I try to be one more voice among the millions who call to our government, whether for or against, to make certain it hears all of us, rich and poor, right or left, especially those who are scared and quiet the way I was.

I would not wear that purple belt today, even if it fit. That was just fashion.