Home » From Our Readers » God and the Beaver, by Gene Cox

God and the Beaver, by Gene Cox

When you find things in the least expected place... 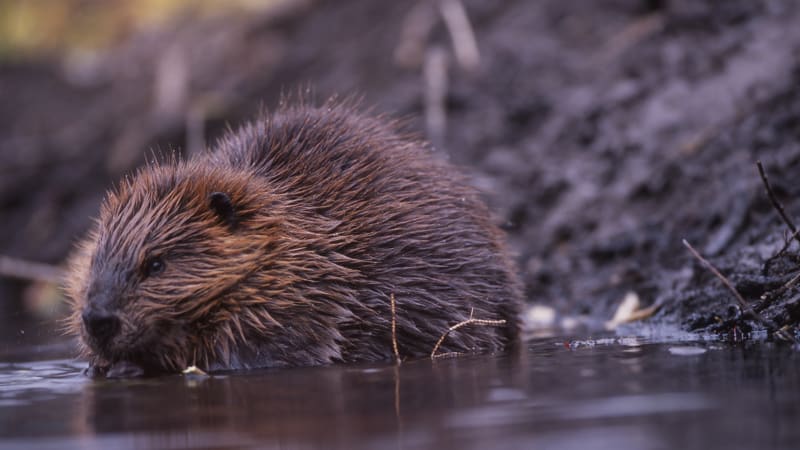 I can’t prove this story but that’s okay, lots of good stories become wildly popular without evidence. Robin Hood is a good example (ha … you thought I was going to say Noah’s Ark, didn’t you?). Nothing so dramatic here. Our hero today was a guy named Ralph, who nobody ever heard of. His name could have been Boris – but if nobody ever heard of him what does it matter?

A few thousand years ago, Ralph was in the woods looking for beaver. At the time people would eat most anything, and on this particular day, beaver was on Ralph’s menu. He had eaten gopher the day before and now wanted something a little less earthy. However, the beavers were avoiding Ralph. He walked along the riverbank for hours with no beaver sighting. He was hungry, and developed a headache. Then for some reason, he leaned against a willow tree and began to strip off bark. He put the bark in his mouth and began chewing it. Hmm, he thought. He was still hungry but the headache began to subside. Ralph chewed some more willow bark. In no time at all he was feeling much better and ready to return home to face the wrath of his wife, who expected a fat beaver for dinner.

Turns out that recently (and by “recently” I mean about 130 years ago), a German company put Ralph’s story together well enough to invent Bayer Aspirin. The company figured that people were much more likely to swallow a little pill than run to the woods and chew on a tree. In a day when people would swallow most anything, it took little effort to convince them to eat the pills. But results overwhelmed resistance, and very quickly Bayer was selling billions of little white pills.

Everything has to come from something. Like aspirin, it may be hard to find, but it’s there. Assuming God created the universe, and many people do, one could say God gave us aspirin. He didn’t give us Ibuprofen, we had to work to get that, but aspirin was there for the taking.

There is a medication being currently advertised that promises to improve brain function (I could use some of that). Prevagen claims that the active ingredient was originally found in jellyfish. While that may be possible, it seems less likely than a willow tree. Nobody I know wants to chew on a jellyfish – perhaps a fisherman curious as to what one tastes like. But the point is the same, everything comes from something and sooner or later someone will find it. You could call it God’s cat and mouse game. Seek and you shall find, maybe. But Prevagen has its detractors; the FTC, for example, calls it a hoax.

Another example is Neodymium, otherwise known as “rare earth.” It is a powerful magnetic element that is found in the earth’s crust and used in cell phones and hundreds of other electronic devices. We buy most of it from China. Years ago, the US was the lead producer of this magic stuff but drew back because of environmental concerns. Now the Chinese have cornered the market, and it addition to all the junk they send here for sale at Walmart, they sell the U-S Neodymium for use in our most sophisticated military hardware. Think about that for a moment.

Once again, nobody gave us rare earth, it occurs naturally but requires a smart bunch of dudes to come up with it. Nature, or God if you please, gave us aspirin, Neodymium, and that weird stuff from jellyfish, though that claim is a bit fishy.

All of these absolutely vital things have been here since the world began if you can imagine that, but of course you can’t. It’s a matter of finding them and putting them to proper use.

In the future, we may find something that, when taken in proper doses, will make people behave. Who knows what or where that is. Probably the last thing we find. It is just possible that if we examined Ralph’s elusive beaver a little closer we may find it there, hidden under that wonderful fur, pelt, or whatever you call what covers a beaver. Could be that the beaver saw Ralph coming and made himself scarce because he had some chemical that made him know how to do that.

The world abounds with mysteries. A pleasant thought would be that we will find a cure to all our ailments, and life will be better. Until then, don’t be afraid to chew on something – even if it is a damn jellyfish. 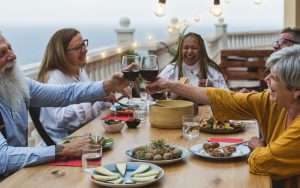