Home » From Our Readers » Greatest Generation and Father 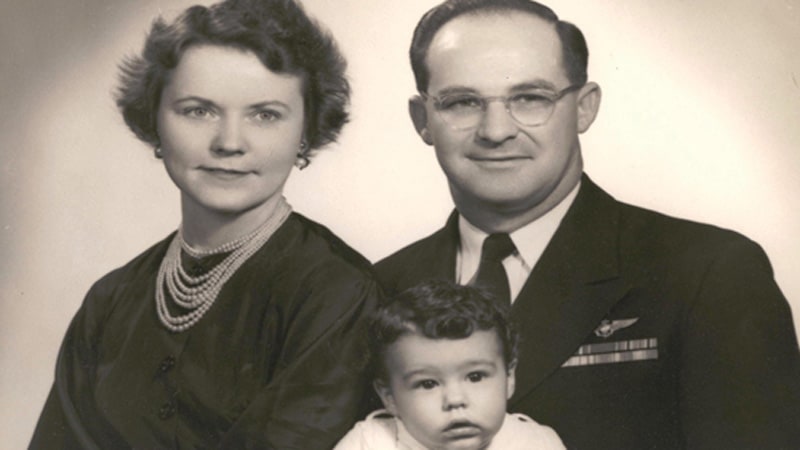 Commander William Triplett Spriegel, USNR, would have been 104 years old this coming Independence Day, 2021 – born on July 4, 1917, a mere 141 years to the day after the United States appeared on the planet. 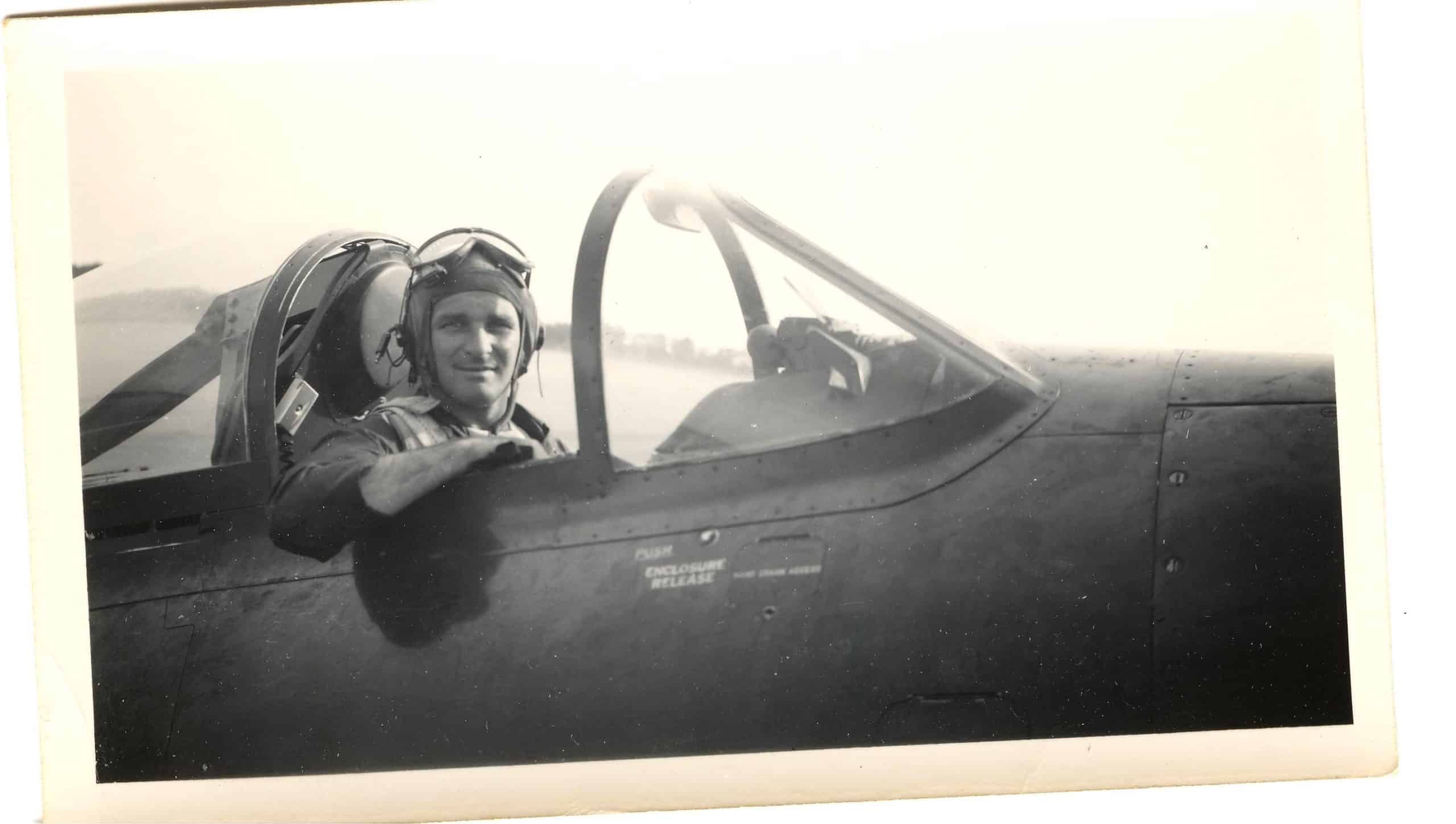 He was a true patriot: A war hero who flew off Guadalcanal in the Pacific and received the Navy Distinguished Flying Cross for bravery when he landed his amphibious bomber under Japanese fire to rescue sailors who were drowning in burning oil from the torpedoed USS Helena (something I had to learn from my mother, who said he cried when he told her about it). He kept that medal, along with others, in the back of his sock drawer with some broken watches. Yes, he and members of the Greatest Generation went off to save the world in their teens and early 20s and then came back as if nothing ever happened, got jobs, and made babies … lots of babies.

He was a sharp dresser and excellent dancer. He was a lady’s man and a man’s man. A real card-carrying gentleman with impeccable manners and kind words for almost everyone (including some who barely deserved them). If one’s race meant anything to him, his words and actions belied it. Presidents should aspire to his wisdom and tact.

He loved the English language, and he could wield words like Ginsu knives in the hands of a hibachi steakhouse cook, occasionally sending boorish fools on their way, scratching their heads and wondering if they had been complimented or insulted. He was a friend to admirals and janitors, and he taught me to respect women and those in positions of authority, whether they deserved it or not.

He never spanked my sisters, Patty and Mary, or me (that was a job he subcontracted out to my mother). Instead, he would sit me down and get me to point out how my errant behavior affected me and others (there were many times I wished that he had just whacked me and gotten it over with).

He took me to the movies: We saw “The Good, The Bad, and The Ugly,” “2001: A Space Odyssey,” “The Blue Max,” “How the West Was Won,” and other manly flicks, and he would solicit my input on what I thought about the moral and immoral choices made by the “good” and “bad” fictional characters. Then, we’d stop by Little Tavern in Alexandria, Virginia, on our way back to Springfield, and we’d sit at the counter, munching those greasy little sliders and talking about the mysteries of life and love.

He was kind to a fault with a marshmallow heart, and when Patty and Mary found an injured bird in our yard, they talked him into taking it to the vet, who “put it to sleep” for $30 (a pretty penny back in the ’60s).

He was a hugger of women, men, and children, and he would frequently tell my sisters and me that he loved us while squeezing the daylights out of us. 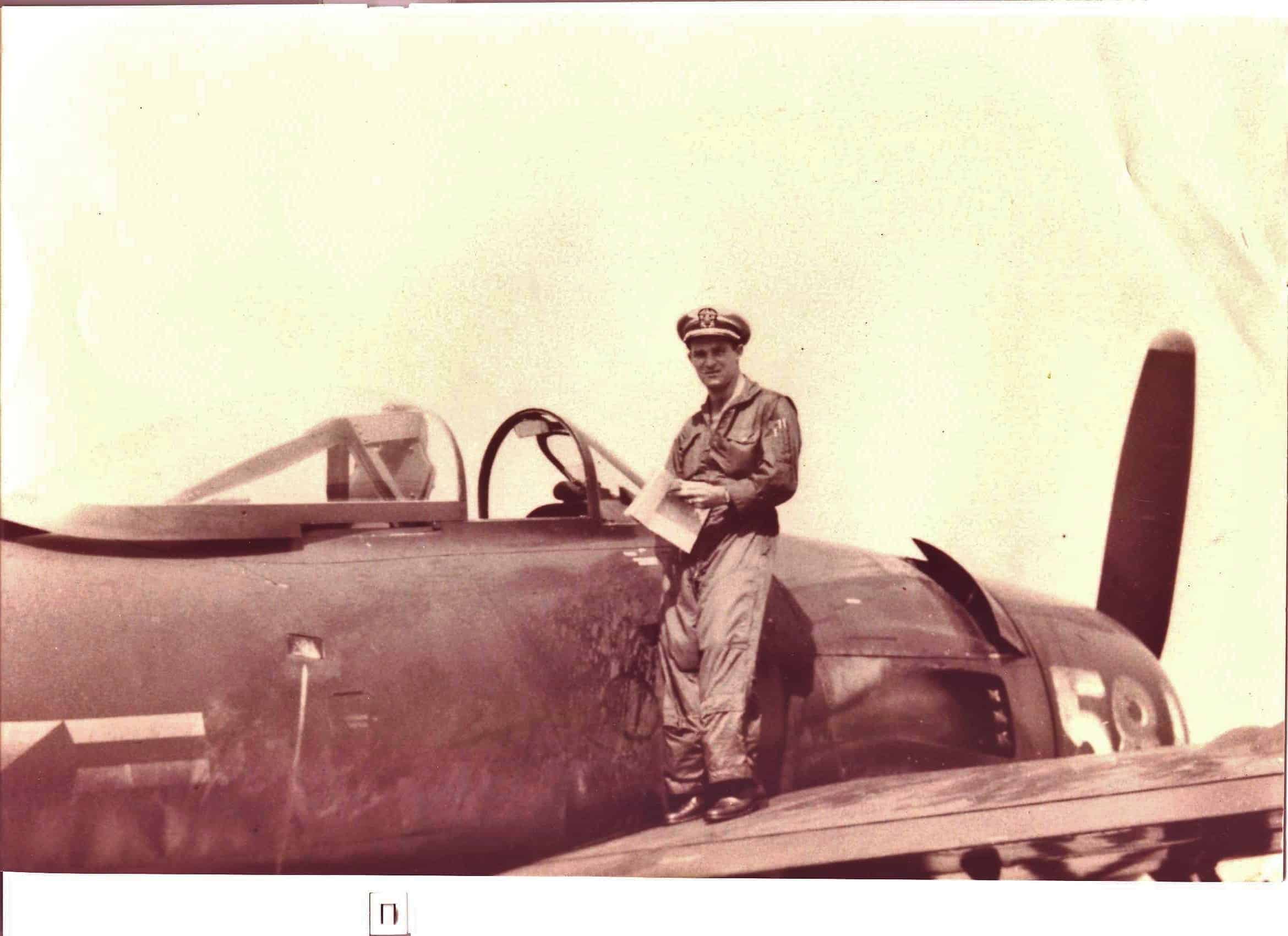 His funeral at Arlington National Cemetery, in 1987, was awesome: A horse-drawn caisson with full Navy honor guard and 21-gun salute. And more than one person that day said it was a shame he wasn’t there to see it … but he was. And now, he and his bride, Teresa, reside on a peaceful wooded hill overlooking the Potomac River and the city where they met and fell in love.

He and my mother were class acts. The best people I have ever known … or ever will. The greatest of the Greatest Generation. Rest in peace, W. T. Spriegel, and give Mom a big hug for Patty, Mary, and me.

Read more childhood memories from Michael L. Spriegel and other contributions from Boomer readers in our From the Reader department. 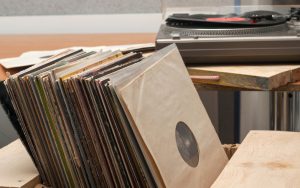