Retirement: Knowing When It's Time to Retire

It could be your time! 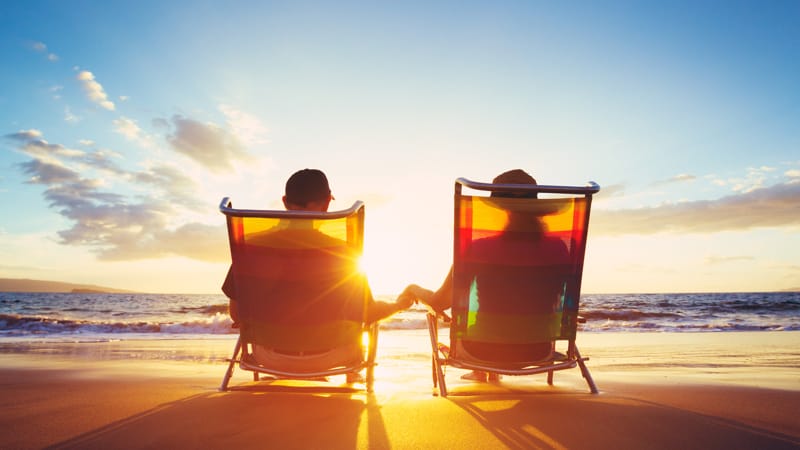 I recently asked readers how they made the decision to retire and what advice they would give to others. Here are their responses:

As you would expect, finances were a major factor – but far from the only factor. As reader Del Richter put it, “One piece of advice I’ve always remembered is that you will know when to retire when you have enough – and when you have had enough.” Many of you echoed that sentiment. “I knew it was time to retire when my clients started retiring,” wrote Victoria Warden, who added: “It’s better to leave too early and be missed than to stay too late and be pitied.” Carl Scarbrough summed it up: “It just wasn’t as much fun any longer.”

Sometimes the decision was made for you, possibly as the result of a downsizing or other changes in the workplace. “It’s time to retire when a problem boss drives you to it,” wrote Mary Mullowney.

And sometimes it’s a spouse, rather than a boss, who is the catalyst. “My wife had been wanting me to retire for three or four years, and I was 77 when I quit,” said Earl Wood. At 76, Cynthia Shulman couldn’t see herself retiring as a pathologist. “Then my husband said, ‘Why don’t you stay at home with me?’ and it suddenly looked like a pleasing horizon.”

Many of you took years to plan your exit, often with the help of a financial adviser. Before he left his job, William Carn even established a daily schedule that “set the pattern for what is now 12 years of a happy and fulfilling retirement.” On the other hand, Joan and Don Ressa got their finances in order and made their decision “on a Friday night over a good bottle of wine. We’ve never looked back.”

For some of you, the decision was a more sobering experience. Health issues forced Lynne Derry into retirement at age 61. “I am coming to grips with being retired in a smaller way, with hope for bigger things to come,” she wrote. Michael Hagedorn “lost a dear work friend to a heart attack at the tender age of 57, and that event crystalized everything for me.”

Many of you retired in your early 60s or even younger. Often a traditional defined-benefit pension or an employer buyout helped pave the way. Nevertheless, you are unanimous in your advice to “save – and then save more,” in the words of Jay Joyce.