From the Fairway to the Rough 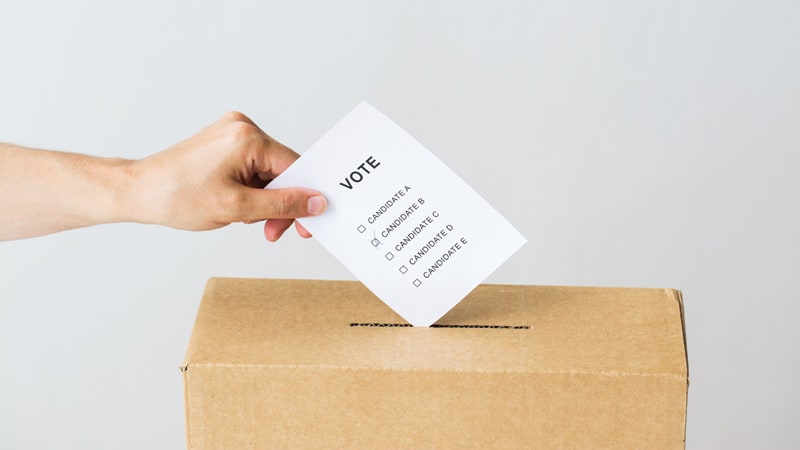 Frankly, golf wasn’t that much fun anymore. Long gone were the days when the ball fizzed off the tee, powered by the adrenaline rush of intense competition. In their place came frustrating afternoons filled with disappointingly anemic bunts and a yearning for all-our-yesterdays followed by a week with a sore back.

Nevertheless, for one who never stressed over jobs, money, health, family – all the usual things – but who had laid awake for entire nights worrying about what might happen on the first tee the next morning, quitting golf left a hole. I found I missed, in a strange way, the mental anguish which had been my constant companion on the golf course for decades.

What was needed, obviously, was an equally all-consuming replacement passion.

Local politics – how difficult could that be? Our kids were starting school, and every day came home brandishing a new coloring activity and an explanation that math had been canceled again so that everyone got a turn appending the bunny ears with the hot glue gun. Campaigning to transform a daycare center masquerading as a school district into a genuine academic powerhouse would surely fill the void?

Naively, I hadn’t realized that my town was run by a clique that jealously guarded its monopoly on power and control of funds. So, to them, some Johnny-come-lately-with-an-English-accent becoming a candidate for the school board and suggesting in the newspaper that the practices of the town’s schools were entirely antithetical to the interests and futures of local children was about as welcome as a failed anesthetic at a root canal procedure. Their political machine sprang into action.

LESSONS BEYOND THE CLASSROOM

Everyone should run for public office at some point in their lives. Emotionally, nothing but golf even comes close.

Election Day itself can be an eye-opener. Standing outside the polls cheerily waving my sign, one of the few remaining that hadn’t been burned or knocked over by loyal supporters of the existing regime, I was approached by citizens whose voting intent was difficult to discern but appeared to lean hostile.

“Are you Evans?” was a common opening gambit. One of the things I was taught many years ago, in sales training, was always to answer a question with a question. “Would that be a good thing?” seemed like a promising deflection.

Even so, the responses trended toward suggestions that for me, with my bad back, represented a complete physical impossibility. Optimistically, I noted those folks down as “Possibles.”

I hadn’t thought through the part of actually being elected, and I suppose life might have been simpler had I heeded the advice of the inimitable commentator Bill Buckley who, when asked as a candidate what he would do first if he won election as mayor of New York, replied, “Demand a recount.”

As a school board member advocating for limiting costs and for providing parents with a choice of more traditional and rigorous instruction for their children, I lost almost every board vote taken. Someone, anonymously, wrote in the newspaper that I was “An unemployed ne’er do well.” That was a bit harsh. I wasn’t unemployed.

But the thing that had escaped my notice, until I held office myself, is that winning policy votes and accolades isn’t essential. It turned out that useful blows could be struck against a dismal status quo, even without a board majority. Surprisingly, transparency (in education, a polite name for public shaming by publishing appalling test scores) can create its own substantial pressure for reform. All that is necessary to positively impact the lives of fellow community members is a bit of name recognition, the First Amendment and an accommodating editor at the local paper who welcomes a healthy controversy to help his circulation numbers.

And so, over a period of years, the number of passes in Advanced Placement exams in town went up by a factor of almost 20. Passing AP exams is a life-altering achievement for students. Having a hand in that felt immensely rewarding – far better than sitting on the sidelines yelling at CNN and Fox News on the TV.

The world of small-time public service can be vicious – and occasionally intimidating – but it is also never less than wholly absorbing, addictive and sometimes hilarious. There is something deliciously triumphal about spotting a political opponent, so confident and supercilious when backed up by a crowd of sycophantic allies, dodging into the frozen food aisle at the supermarket to avoid a one-on-one confrontation!

Politics is much more interesting when not regarded as a spectator sport. Boomers seeking to reinvigorate the back-nine of life should consider entering the arena. 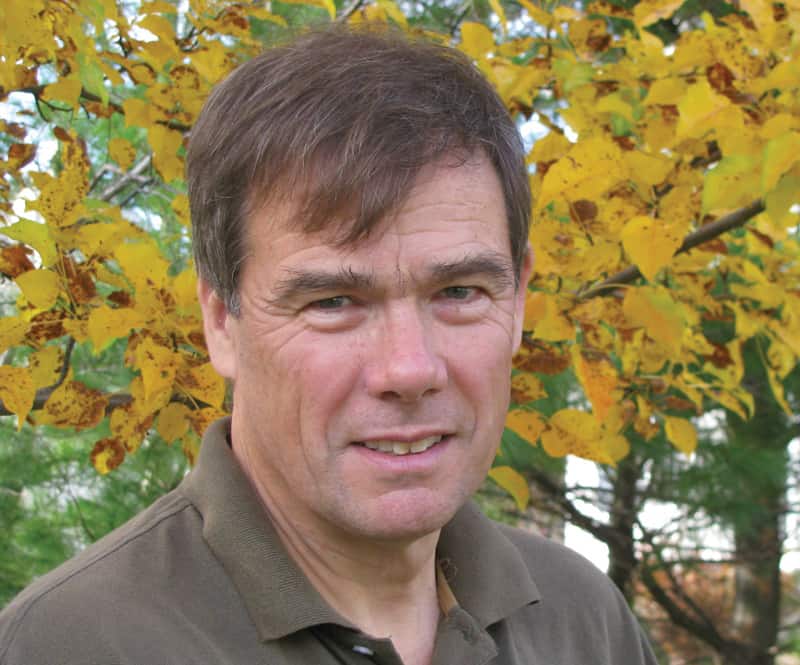 Hampshire, was once a competitive golfer in England. Now he enjoys what P.G. Wodehouse called “That perfect peace, that peace beyond all understanding, which comes at its maximum only to the man who has given up golf.” His novel about globalization and the resulting need for education reform efforts, Coloring our Way to Calamity, is available on Amazon. He can be contacted at contextnh@gmail.com