For help in managing the disease 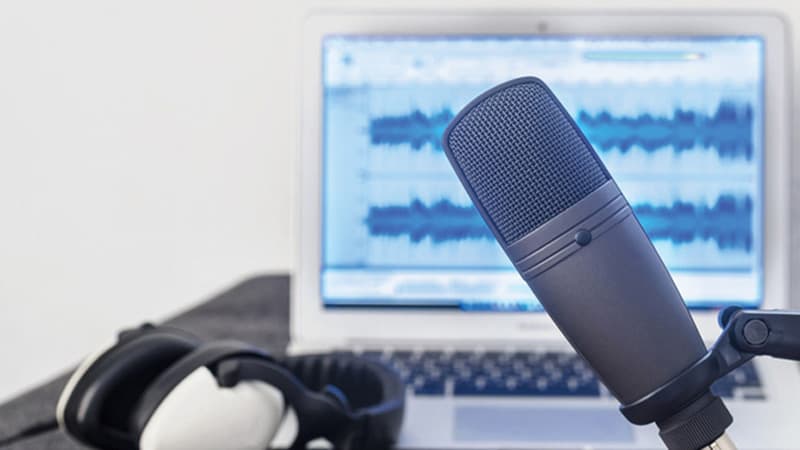 The cause of Parkinson’s disease remains unknown, but people who want a hands-free way to stay updated on new developments about the disease can listen to a podcast launched recently by the Parkinson’s Foundation.

The podcast, entitled “Substantial Matters: Life and Science of Parkinson’s,” will be produced biweekly and feature discussions about exercise, clinical trials and nutrition, among other subtopics.

“Parkinson’s is a movement disorder and … audio is a great format because people can listen rather than read – people don’t have to focus on print,” said Vaughn Edelson, director of education for the foundation.

At least 1 million people in the United States live with Parkinson’s disease, according to Edelson.

A new episode of the 15-minute podcast will be released every other Tuesday and can be accessed on iTunes, Google Play, TuneIn, Amazon Echo and RSS feed. Archived episodes will be on the foundation’s website.

The show will be hosted by Dan Keller, founder and president of Keller Broadcasting. He decided to partner with the Parkinson’s Foundation because he identified it as an area where people are hungry to get information.

“I think that when you have a substantial population of people with a certain condition, it’s worth getting the information out there,” Keller said. “And people are familiar with the medium; you don’t need a grandchild to help you figure out how to listen to a podcast.”

Each episode features field experts, such as physicians, physical therapists, personal trainers and doctors. The first eight episodes cover early warning signs of the disease, the foundation’s role in improving care, the benefits of exercise and nutrition, how to manage Parkinson’s fluctuations, levodopa delivery methods, neuroprotection and vaccination.

“Podcasts are easily accessible, they are portable and we keep them at a level that the public can understand – but try and make them scientifically accurate,” Keller said. “We are going to bring you the fruits of the research for people with Parkinson’s, so I think it’s stuff that people can incorporate into their daily lives.”