Just in Time for Presidents’ Day ... Hail to the Chiefs 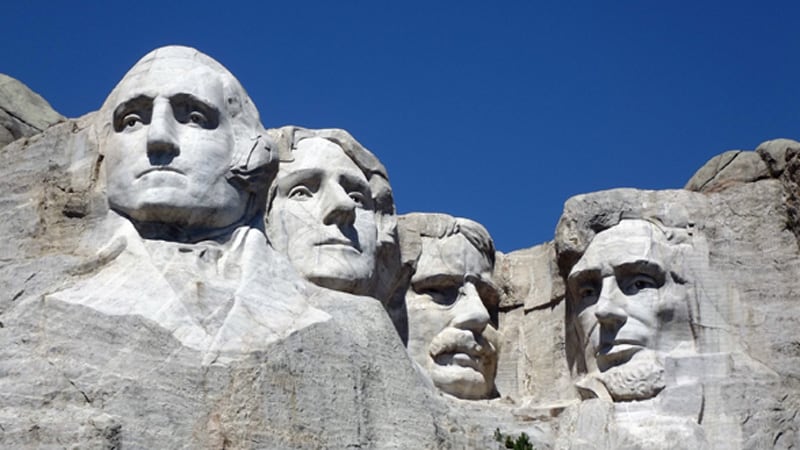 Behind the Curtain Trivia Quiz Answers