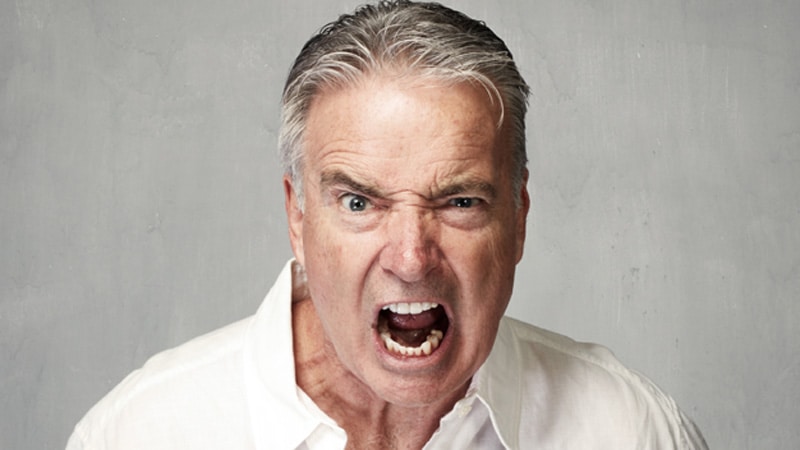 If you are going to run a web site called “Boomer,” you better find someone with better knowledge of Medicare than Kimberly Langford. There are a more than a half dozen errors and misleading statements in the article about Medicare.

I’ve been writing about Medicare for 20 years, and love helping readers with their Medicare questions. With so many people turning 65 every day, I hear from dozens of readers every month who are searching for more information about how Medicare works, when to sign up, and how to get the most out of the program. I’m happy that I’ve been able to translate this complex program into understandable information and provide them with answers. I wanted to let you know that I stand by all of the information in the article, and take issue with your comments that I have made errors or misleading statements that are intended to confuse readers.

You seem to have political issues with how the Medicare program is run, and were particularly disturbed by my explanation that Medicare Advantage, Part D and medigap policies are sold by private insurers. But they actually are sold by private insurers. These plans must follow basic rules set by the government, and the Medicare Advantage and Part D plans receive money from the Medicare program, but the specific provider networks, drug formularies, premiums and out-of-pocket expenses for Medicare Advantage and Part D plans vary by company. Medigap plans must follow the government guidelines for each of the 10 letter plans, but they are run by private insurers, which set the premiums and sell the policies. I believe it is important to let readers know that, unlike with traditional Medicare Part A and Part B, they do purchase and deal with private insurers with these policies, and some of the coverage details and prices can vary by company.

Some of the other points you mention — such as more information about the types of medigap plans and the pre-existing condition rules and special exceptions — I have written about in much more detail in other articles. I am particularly confused by your last point, about finding Medicare Advantage information at Medicare.gov rather than the analysis at MedicareNewsWatch.com. I recommended that readers use the Medicare.gov Plan Finder tool (www.medicare.gov/find-a-plan) to shop for plans in the sentence immediately before that, then do refer them to MedicareNewsWatch.com, which analyzes plans based on typical costs for good, fair and poor health and provides an extra level of information.

I hope you will let me know if there’s anything else we can do to help or any information we can provide for you.