We all have a story, an extremely meaningful and important one, and most of us are eager to tell it 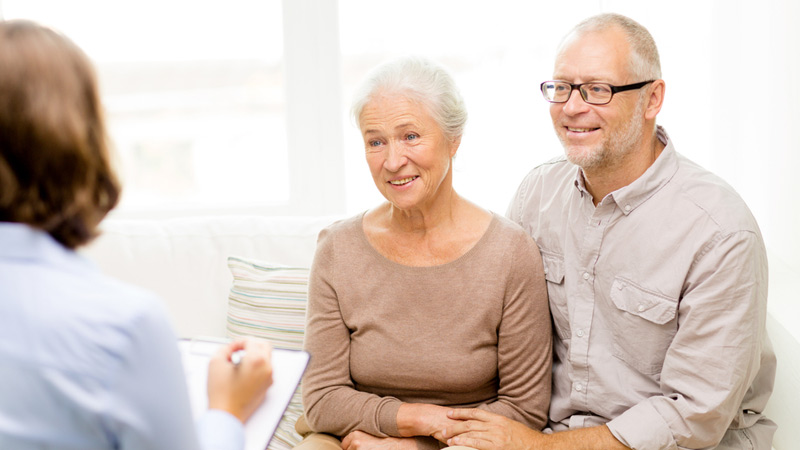 When I was a journalism professor, I used to tell my classes they easily could put together a feature article just by asking the first person they saw to tell them his or her story.

We all have a story, an extremely meaningful and important one, and most of us are eager to tell it. Unfortunately and ironically, all of us don’t get that chance. In a “me, me” era, people often seem eager to talk about themselves but not to ask others their story, much less take the trouble to write it down or videotape it.

‘ONE OF THE MOST VALUABLE GIFTS’

“Listening is generosity. Listening to someone else closely is one of the most valuable gifts we can give to another human being,” says Dave Isay, whose oral history project, StoryCorps, makes it easy for any of us to help get stories listened to and preserved.

It’s certainly something I wish I had done with important people in my life. What wouldn’t most of us give to hear and see on tape our loved ones who have departed? I’m guessing a lot of us, even in this media-saturated world, don’t have recorded interviews with our loved ones. Have you ever dreamed the phone rang, and it was your mother who died years ago calling in? Have you ever feared you would not remember her voice?

Isay’s belief in individuals’ stories prompted him in 2003 to open a booth in New York’s Grand Central Terminal. Anyone wanting to interview another person could use it for a 40-minute interview and even get interviewing advice from an onsite facilitator. At the end, participants got a copy, and so did the American Folk Life Center of the Library of Congress.

This modest beginning, he says, grew into what is now the “largest single collection of human voices ever gathered.”

“Inviting a loved one, a friend or even a stranger to record a meaningful interview,” Isay believes, “might just turn out to be one of the most important moments in that person’s life – and in yours.”

Isay made those comments the night this spring he was awarded the $1 million TED Prize for 2015 for his massive oral history project, which has had 100,000 participants and, according to its website, storycorps.org, incorporates more than 45,000 interviews. And the recent development of an online app now allows StoryCorps to record 7,000 interviews in a week, compared with about 5,000 in a year. The new app will enable any of us to interview “anyone, anywhere, anytime,” Isay says.

At Thanksgiving this year students will be asked to interview a parent or an elder in a school project that could honor a generation “in a single weekend,” Isay says.

YOUR GREAT-GREAT-GREAT GRANDCHILDREN MEET … YOUR PARENTS

“StoryCorps is about passing wisdom from one generation to the next: someday your great-great-great grandchildren will be able to meet your grandfather, your mother, your best friend or whomever it is you chose to honor with an interview.”

“Every single life matters equally and infinitely,” Isay said in his TED talk. The interviews have shown him “the poetry and the wisdom and the grace that can be found in people all around us when we simply take the time to listen.”

Some of Isay’s favorite interviews include a mother speaking to the young man who murdered her only child, a man talking about his astronaut brother who perished in the Challenger space shuttle disaster and a granddaughter interviewing her grandfather about losing two sons, a firefighter and a police officer, in the Sept. 11 attacks.

Others include a granddaughter interviewing her grandfather about growing up on his family’s farm, a father interviewing his soldier son after he came home from Iraq and two cousins talking about their Sunday school teacher.

Who would not want to play that over and over?