Home » Lifestyle » Reflections on Being a Woman – and Being Seen

Reflections on Being a Woman – and Being Seen

'When did I become invisible?' 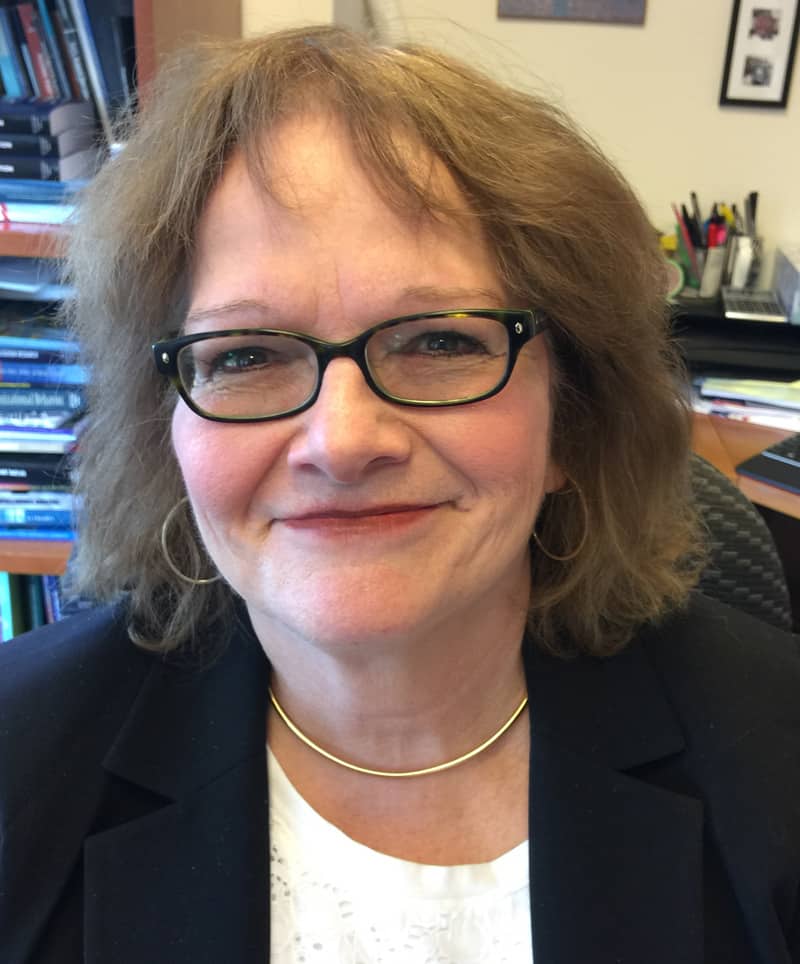 “When did I become invisible?”

A friend asked me this question while we were out one night.

Indeed, I found myself asking this very question recently at lunch at a higher-end restaurant with an attractive younger business associate, with whom I enjoy good food and conversation several times a year. As is typical, the male attention focused on her was palpable from the moment we entered the restaurant to the time we left. The man who seated us could not take his eyes off her, and the waiter looked at her not just while she placed her order but while I placed mine as well. When we left, staff came to say goodbye as we put on our coats, and, of course, she remained the center of their attention.

Did I feel irrelevant? Yes, certainly with respect to the restaurant staff. I marveled how none of them could monitor their own behavior to at least show a passing awareness of me instead of treating me like a piece of the furniture. My companion, however, didn’t seem to notice any of this. She was deeply interested in the discussion we were having, and I thought how very smart and level-headed she is, and what an ideal lunch companion. It isn’t her fault how society behaves.

As we age, most women work harder to get ready each day, applying anti-aging creams and expensive makeup, but in the end, it doesn’t help much in the visibility department. When we step onto an elevator with men – men who years ago would have tried to strike up a conversation – they don’t look up from their cell phones. Clerks focus their attention on the younger women in the stores where we shop, even though older women probably have greater financial means; worse, older women may be ignored even when no younger alternatives are present.

I was still fairly young when I noticed people starting to call me “ma’am,” but for longer than most women, I suspect, I was oblivious to my aging self. Whether this was a sign of a strong ego or just cluelessness is difficult to say. Then at some point in my 40s, one of my undergraduate students saw me at the gym and afterwards said to me, “I was impressed seeing you working out. You are still spry!”

Spry? Wasn’t that a word used to describe people decades older than me? I gave my student a hard time, trying to make this a humorous moment and to absorb what he had said as simply misspoken. He was, of course, happy to go along with the “joke” for my sake, it seems to me now. While I moved on, this incident did haunt me.

Invisibility is not just a matter of age and attractiveness. Older women may think so, but the issue is more complicated than that.

While young women may be noticed by others based first on their appearance, they are, in some ways, just as invisible as their older counterparts. Even as they draw the attention of the men around them, younger women can be invisible with respect to those men knowing or caring whether they are smart or creative or good. As a result, they may be short-changed, may even be harassed and in some cases may actually have to overcome their appearance to make headway in other realms of life.

Whether it’s to meet a partner or not, we all want to be noticed, included, singled out occasionally and to attract other people to us. We are social animals, after all.

What to do, then? Becoming known in a field of work can be a ticket to permanent visibility. In this regard, we usually think of celebrities (such as Jane Fonda or Oprah) who remain interesting regardless of their age. But accomplished women in such fields as medicine, law, science and the arts will also be sought after and garner attention.

Continuing to develop and grow and to share one’s time with and show interest in others is another way to “matter” in society – fulfilling one’s interests and passions, and meeting new people to teach and learn from. Stepping up to become a leader in a cause is another way to remain visible, as illustrated by the midterm elections of 2018. The women of so many ages who stood up and got elected are certainly not invisible.

All of us, then, can be visible, productive and happy despite our age and stage in life. Indeed, maybe the loss of youth and physical attractiveness isn’t that bad after all. We just have to adapt, reinvent ourselves a bit, maintain an optimistic attitude and look beyond cultural norms. And at the same time, we can be contributing to the evolution of those norms. Cultural change is possible if we work at it.

Barbara Wanchisen lives and works in Washington, D.C. She holds a Ph.D. in psychology and works for a nonprofit organization. In her spare time, she likes to write and travel abroad.