Retirement: It's OK to Spend 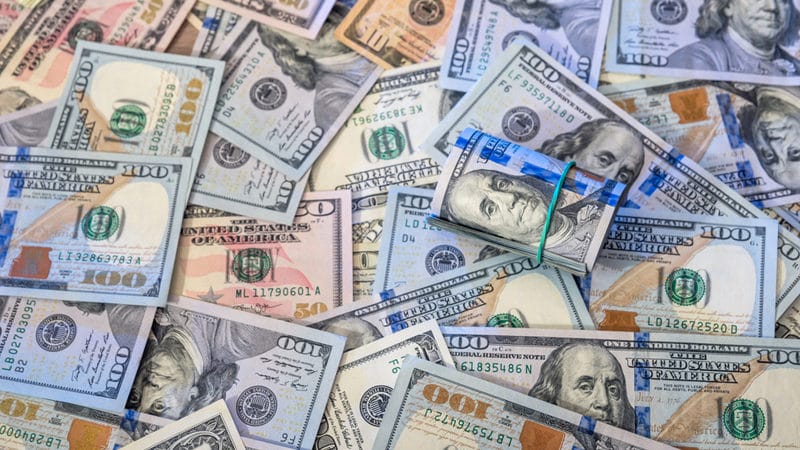 My mom enjoys a comfortable retirement, but at age 91, she’s still cautious about spending down her retirement savings.

Her restraint isn’t unusual. A recent report by Chris Browning, Tao Guo and Yuanshan Cheng at Texas Tech University showed that most retirees of moderate means, as well as those who are affluent, don’t even spend all of their income from Social Security, pensions and investment earnings, much less draw down the principal in their nest egg.

Even when retirees do tap their retirement savings — as they’re required to do from tax-deferred accounts starting at age 70 1/2 — they don’t necessarily spend what they withdraw. A recent Vanguard study of retirees with at least $100,000 in household wealth showed that most of them took their required minimum distributions and reinvested one-third of their withdrawals.

Why do retirees resist spending their hard-earned (and hard-saved) money? Wanting to leave something to the kids is one reason (thanks, Mom!). But the bigger one is uncertainty. You can’t predict how long you’ll live, how your investments will perform over 20 or 30 years, or whether you’ll be hit by big medical or long-term-care costs, so you keep a cushion.

Failure to plan and lack of confidence also play roles in underspending. Relatively few people enter retirement with a strategy for drawing down savings, and among those who do have a strategy, fewer than one-third think it’s a good one, according to the Texas Tech study.

Aging itself tends to keep money in your pocket. Most retirees spend less overall as they get older — even factoring in rising health care costs. Plus, as people age and lose cognitive skills, they overestimate risk, including the risk of running out of money. Result: They become more frugal. Underspending in retirement certainly isn’t as bad as running out of money. Still, scrimping needlessly cheats you of the enjoyment you deserve after a lifetime of saving, says Browning. One way to avoid that scenario, he says, is to carve out portions of your savings for specific purposes — say, setting aside one chunk for your heirs or for long-term care, and another to purchase an annuity. The more guaranteed income you have, the more you can spend without worrying that you’ll run out later in life.

Another good idea is to educate yourself about your resources and risks, with the help of a financial planner, says Stephen Utkus, co-author, with Anna Madamba, of the Vanguard study. Be sure the planner addresses how you’re spending now and what you could be spending, he says, rather than just focusing on managing your portfolio.

Jane Bennett Clark is a senior editor at Kiplinger’s Personal Finance magazine. Send your questions and comments to moneypower@kiplinger.com. And for more on this and similar money topics, visit Kiplinger.com.