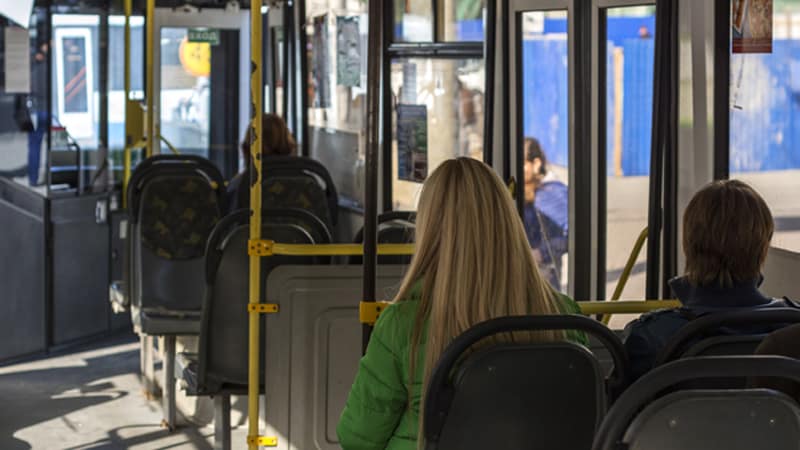 Did you know streetcars were launched first in Richmond, Virginia? In 1888, the first electric streetcars began carrying passengers throughout the city at a whopping maximum speed of 15 miles per hour.

The system was reliable and safe, and other cities patterned their trolley operations after Richmond’s. By 1895, electric streetcars were rapidly replacing animal-powered street railways throughout the United States.

And on Friday, Oct. 6, Ross Catrow, community advocate and organizer for RVA Rapid Transit, shared this and other transportation-related history of Richmond during the “Eyes on Richmond” speaker series at St. Paul’s Episcopal Church. He discussed the city’s past and how it’s affected the slow growth of today’s transportation.

Now, Catrow and the rest of the RVA Rapid Transit team are working to build and expand our transit outreach.

Eventually in 1949, streetcars were eliminated in Richmond and replaced with buses. The city had been growing from a small area in Church Hill, and from there was slowly annexing land from surrounding counties, allowing it to grow and expand. Finally, in 1970, annexation screeched to a halt and the city was not able to spread further. In turn, the bus system plateaued as well. So if you’re trying to picture what the bus system of the mid-20th century might have looked like in Richmond, you won’t have to use your imagination too much. The system of today, Greater Richmond Transportation Corporation (GRTC), looks very similar to what it did back then with similar routes and a similar infrequent schedule.

THE BENEFITS OF PUBLIC TRANSPORTATION

Public transportation is also safer, as Catrow mentioned, with significantly fewer casualties. It’s cheaper, too. The average cost of owning a vehicle is $4,161 per year, versus $720 per year for a bus pass in Richmond City (or $840 in Henrico).

And, it’s just more efficient. Sitting in traffic during your commute, and then playing the “parking” game, can all be eliminated with an efficient bus system.

Though public transportation carries a variety of benefits, Richmond’s current system has slow, inefficient routes. Buses stop at almost every block, slowly increasing the time for any commute. Commuters often have to wait for long periods for each bus, and transfers are frequent.

And this is where RVA Rapid Transit comes in, to grace the city with a more efficient and reliable means of travel.

You may, in fact, have noticed the year-long-and-still-going-strong construction down the middle of Broad Street. You may have complained about it, and even cursed it a few times.

That’s the GRTC Pulse. The Pulse will run more frequently, stop less often and cut down the commute time significantly (so yes, your frustrations on Broad Street are valid – yet temporary!). The route currently in progress will travel between Rocketts Landing and Willow Lawn. Today, if you took that route on a GRTC bus, it would take one hour and 15 minutes. The Pulse will go that distance in about a third of that time.

Eventually, the goal is to create an efficient and far-reaching system within Richmond and beyond, out to neighborhoods such as Short Pump, Midlothian, Ashland and even the airport.

Ben Campbell, RVA Rapid Transit board member, did a write up in BOOMER’s last issue, and you can learn more at RVARapidTransit.org.