Retirement: Can I Pay Taxes Where I Own a Second Home? 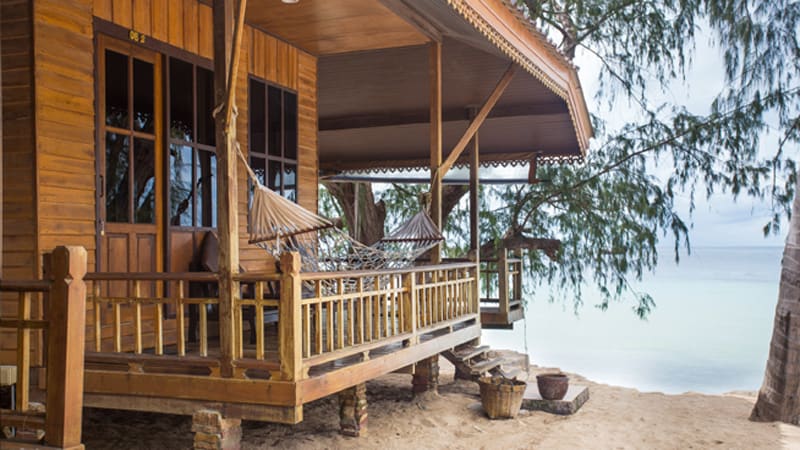 Q: I live in New York. If I buy a second home in Florida, can I count Florida as my residence for state tax purposes?

A: Maybe. State laws vary, but in general, you need to be able to prove that you intend to make the lower-tax state (Florida has no state income tax) your permanent home, says Rocky Mengle, a senior analyst for CCH, a division of Wolters Kluwer. The easiest way to do that is to sell your place up north and move down south. You may, however, want to keep the northern home in your family or return there during the summer months. If that’s your plan, be prepared to keep meticulous records that will demonstrate your devotion to your new state.

First, you’ll need to show that you spend more than half the year – 183 days – in the state you claim as your domicile (that is, the place you consider your permanent home). Keep a diary or log showing the number of days you spend in each state during the year, says Tim Steffen, director of financial planning for Robert W. Baird. In the past, snowbirds could use plane tickets to show they were gone more than six months, but that may no longer suffice, says Terry LaBant, senior wealth strategist for Calamos Wealth Management in Naperville, Ill. State tax auditors may claim that such tickets only show where you were the day you left New York for Florida and the day you returned, but not all of the days in between, he says.

Next, take steps to show that you’re committed to your new state. Register to vote and, if you receive a jury summons, perform your civic duty. Apply for a library card, and change your driver’s license and car registration. You’ll strengthen your case if you hook up with health care providers in your new location.

Open an account at a local bank, and keep receipts of ATM withdrawals, LaBant says. Shopping locally is also a good idea: State tax auditors sometimes review credit card records to determine where you were during the year. In some cases, your adopted state will help you prove residency. You can show your intent to live in Florida, for example, by filing a Declaration of Domicile with your local county court.

As you take steps to establish residency in a new state, avoid taking advantage of benefits that are limited to state residents. For example, if you claim a homestead exemption for property taxes on your first home, state tax officials could use that to show that you’re still a resident and thus owe state taxes.

Sandra Block is a senior associate editor at Kiplinger’s Personal Finance magazine. Send your questions and comments to moneypower@kiplinger.com. And for more on this and similar money topics, visit Kiplinger.com.