Home » Lifestyle » Snapshots of Virginia Farming Through the Centuries

Snapshots of Virginia farming through the centuries 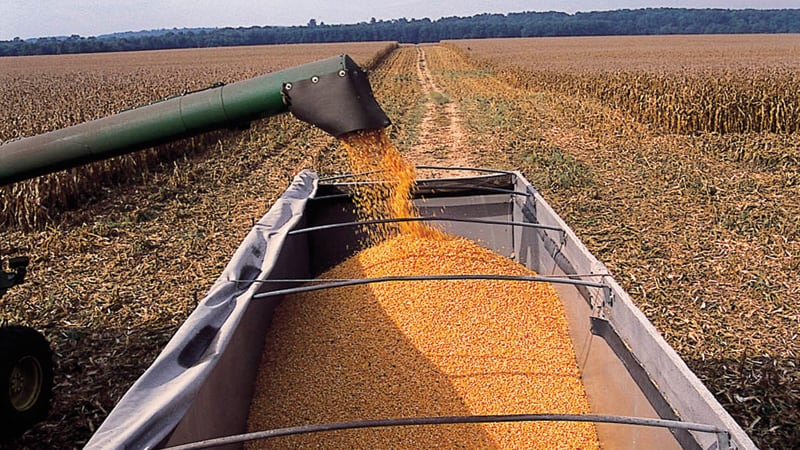 Virginia foods, farming techniques and equipment have changed over the centuries – some elements more than others.

Before Europeans set foot on American soil, the native people gathered and raised plants that we take for granted today, including maize (i.e., corn), squash, sunflowers, beans, nuts, blueberries, strawberries and tomatoes – and a few that have slipped off everyday tables, such as pawpaws and persimmons.

As settlers settled in, they cultivated native crops and introduced others to the mild Virginia climate and fertile soil. Notable historic agricultural products include:

TRACING THE PROGRESS OF FARM LABOR

Historic Virginia venues provide insight into equipment and methods of days gone by.

Outdoor exhibits of farmhouses, gardens and other structures tell the story of early U.S. immigrants – farmers, craftsmen and families who arrived from England, Germany, Ireland and West Africa during the 1600s and 1700s. (Photo credit: Nathan Beck, Virginia Tourism) FrontierMuseum.org

Wander through this 65,000-square-foot museum filled with pre-1960 tractors, collectibles and antique trucks. You’ll see Henry Ford’s Fordson Model F, the world’s first lightweight mass-produced tractor. Farmers disliked the tractor because it was hot and hard to start and it slipped and flipped – and it was a heartless substitute for beloved horses. You can also see a 1917 Model R Waterloo Boy – the first John Deere. KeystoneTractorWorks.com

The re-created village tells the story of 17th-century Virginia, of the English colonists and Powhatan tribal members. HistoryIsFun.org

The Revolution-era farm illuminates the life of the Edward Moss family and the six enslaved men, women and children who lived and worked there. HistoryIsFun.org

Tour Thomas Jefferson’s home and re-created gardens showcasing myriad flowers, vegetables and fruits. Exhibits explore the life of the slaves who provided much of the labor that kept the plantation ticking. Monticello.org

The 1860 living history farm and museum presents the culture of the rural South. On select weekends, interpreters demonstrate activities in the farmhouse, barn, blacksmith forge, kitchen and fields. Henrico.us/rec/places/meadow-farm

A working demonstration farm re-creates a family dairy operation of the 1920s to 1950s. FairfaxCounty.gov/parks/fryingpanpark

Farming is still a tough job, but advancements have made the tasks easier, more efficient and safer.

Vertical farming and other innovations. From a family-owned herb farm founded in 1989 to one of the leading U.S. providers of fresh herbs (look for the “THAT’S TASTY” label at grocery stores). Shenandoah Growers in Harrisonburg uses innovative, sustainable and organic farming practices that result in a 25 percent improvement in crop yield and protect the environment. Techniques include indoor, LED growing towers that cut down on water, energy and carbon fuel usage; in-house creation of organic nitrogen nutrient; and closed-loop irrigation systems. FreshHerbs.com

Reincorporating agriculture in everyday life. From early-20th-century zoning restrictions separating residences and agriculture to a return to integration. Urban gardens set aside land in city and neighborhoods for growing crops, typically for consumer use. “Agrihoods” design communities with residential, agricultural and commercial elements, like Ashland’s new Chickahominy Falls, designed by a pioneer in the concept, Agriburbia.

Baling hay. From Little Boy Blue reclining against a pile of hand-harvested hay to square bales tossed up on a trailer to automated harvesters and balers that add wrap to protect hay from moisture. (Photo credit: Virginia Farm Bureau Federation)

Passing the baton. From learning in the fields as a child to formal agricultural education. Students at the MathScience Innovation Center can participate in Tank 2 Table, hands-on lessons in aquaculture: an eco-tour of crab pots, hand tonging on oyster farms, exploring aquaculture systems at Virginia State University and exploring oyster research at the Virginia Institute of Marine Science. 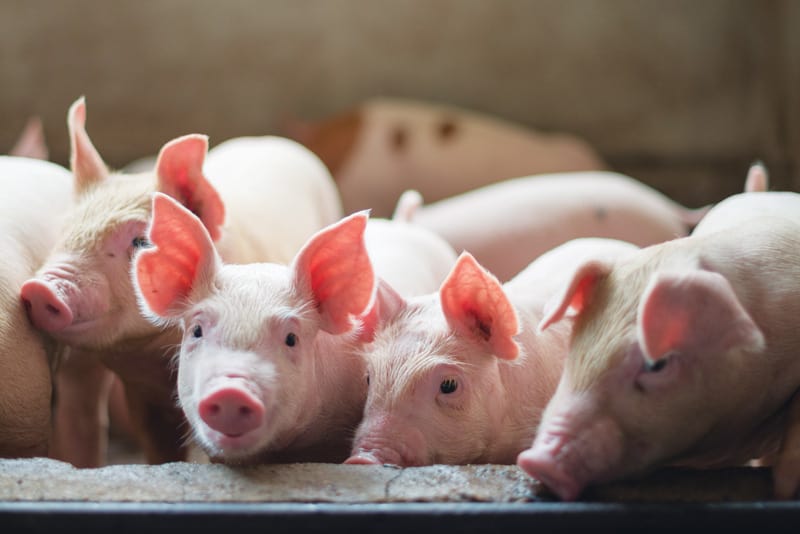