Ensure that you're getting the right information about your social security benefits. 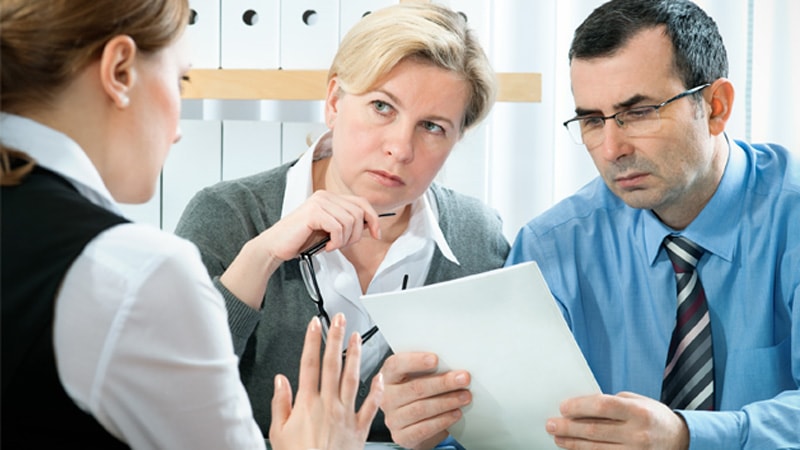 Chances are that if you walk into a local Social Security office, you may get incomplete or misleading information that could cost you a small fortune in missed benefits. That’s what happened to Joseph Biernat of Southington, Conn., last December.

Biernat knew that he had just missed the deadline for file and suspend, a potent claiming strategy that allowed older married beneficiaries to claim benefits at full retirement age, then immediately suspend the claim. The maneuver opened the door for a spouse to claim benefits on the worker’s record while he built up delayed-retirement credits to boost his own benefit by as much as 32 percent by age 70. But, Joe asked, wasn’t there a way he could claim spousal benefits based on his wife Christine’s record — Christine was just starting to claim her benefits — while waiting for his own benefit to grow?

Afraid not, he was told. Congress eliminated that option, too. That was fake news.

A couple of weeks later, Biernat read a story in Kiplinger’s Retirement Report that said the strategy to restrict an application was still available. When Congress changed the rules, lawmakers kept the door open for those who turned 62 by January 1, 2016, to claim benefits at age 66 on a spouse’s record — allowing them to pull in some cash while their own benefit grows by 8 percent a year until age 70.

Joe returned to the Social Security office and uttered the magic words restricting an application. Soon he was meeting with a supervisor who understood the rules and walked Biernat through the application. He is now receiving a spousal benefit of $407 a month — half of Christine’s full-retirement-age benefit. In addition to the financial help, the money simplifies Biernat’s life. His Medicare Part B premium is subtracted from it, so he doesn’t have to worry about paying that bill. The leftover amount is more than enough to pay the premiums for his Medigap policy.

This strategy is called restricting an application because Social Security usually pays you the highest amount you deserve automatically, including the benefit based on your own work record. At age 66, though, those who qualify can restrict their application to receive spousal benefits only, so their own benefit can accrue delayed-retirement credits.

Had Biernat filed for his own benefit when he turned 66 in March, he would have received $2,615 a month. Now he plans to collect the spousal benefit until he’s 70. At that point, he’ll switch to his own supercharged benefit of $3,452 (plus all intervening cost-of-living adjustments). When Joe claims his benefit, Christine will switch to a spousal benefit based on Joe’s record, boosting her benefit to about $1,300 a month.

(Kevin McCormally is chief content officer at Kiplinger. Send your questions and comments to moneypower@kiplinger.com. And for more on this and similar money topics, visit Kiplinger.com.)