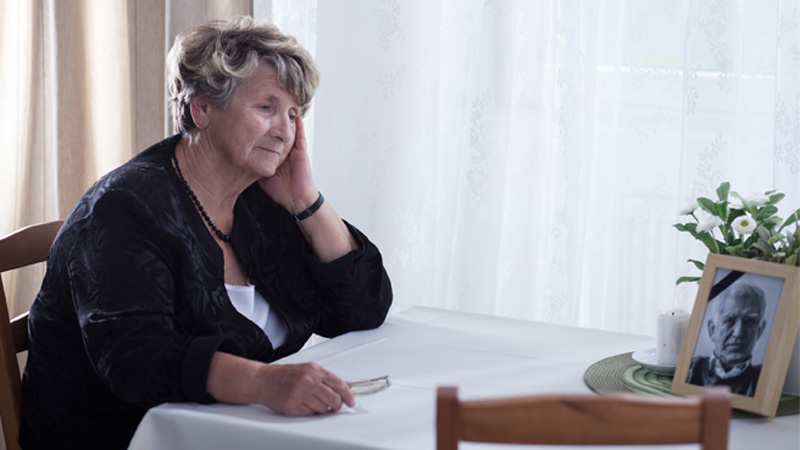 Some people argue that you should claim benefits as soon as possible because you could wind up receiving less than you’re entitled to. But that’s not necessarily true.

Megan Hess, a physician in Altoona, Pa., died last summer at age 55, of metastatic breast cancer. That was seven years before she could apply for retirement benefits. For most of her career, Hess earned a good salary and paid the maximum Social Security tax on her earnings. Was it all for naught? Far from it.

Her husband, Christian, a stay-at-home dad, is now receiving $2,344 a month in survivor benefits based on Megan’s earnings record — a clear reminder that Social Security is an insurance plan as well as a retirement program. When a worker dies before full retirement age (FRA), the survivor benefit is calculated as if he or she had reached FRA. A survivor can take the benefit as early as age 60 (or as early as 50 if disabled), but the benefit is reduced if claimed before full retirement age.

Because the survivor benefit far exceeds the benefit on his own work record, Christian will collect it for the rest of his life. In some cases, though, it pays for a widow or widower younger than 70 to claim a survivor benefit first, permit his or her own benefit to grow with delayed-retirement credits, and then switch to the higher benefit at age 70. Divorced spouses may also qualify for a survivor benefit, if the marriage lasted at least 10 years and the survivor did not remarry before age 60.

Although the law says it’s fine to claim benefits as early as age 62, you can’t necessarily collect the cash if you keep working. In 2017, you can make as much as $16,920; for every $2 you earn over that limit, you’ll lose $1 in benefits. (A less stringent test applies in the year you reach full retirement age, and once you reach that age, earnings cannot squeeze your benefits.)

Unfortunately, the payback side of the earnings test isn’t well known. A recent Government Accountability Office study cites a survey that found that 71 percent of those questioned thought the reduction in benefits was permanent. And in only seven of 17 claiming sessions observed by GAO researchers did Social Security agents explain that any benefits withheld due to the earnings test would be repaid when benefits were recalculated at FRA.

Kevin McCormally is chief content officer at Kiplinger. Send your questions and comments to moneypower@kiplinger.com. And for more on this and similar money topics, visit Kiplinger.com.