Pets can have health insurance too, you know 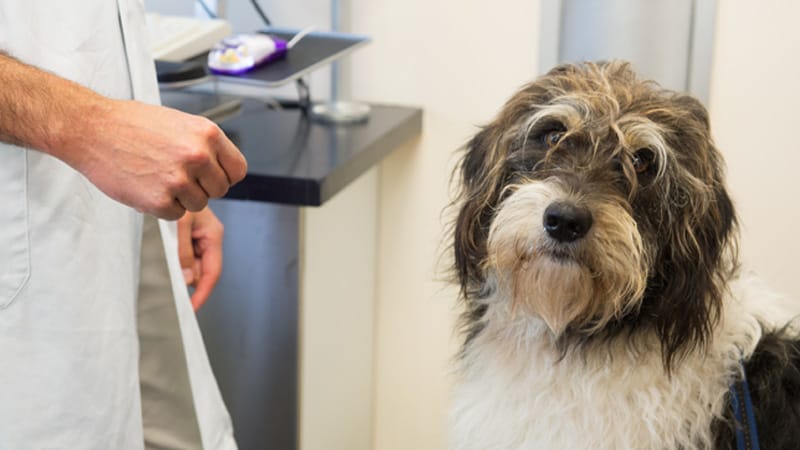 It happened in a flash. One minute Dan Perlowitz of West Orange, New Jersey, had his dog Gracie’s leash in hand, and the next she had broken away and run onto a nearby highway. She was hit by one car and rolled over by another, but, thankfully, she suffered only a broken rib and a concussion and healed with no complications.

The bill for Gracie’s hospital stay and veterinary care – $4,063 – could have been painful, too. But Dan and his wife, Jamie, had purchased pet insurance after adopting Gracie in 2014. “Because we didn’t know much about her past or what medical issues she might have, we wanted to have the insurance just in case,” says Dan. The policy from Healthy Paws, which costs $48 a month, paid for all but $659 of the tab, after excluding certain charges, applying a $100 deductible and a 10 percent co-payment.

The Perlowitzes are part of a small but growing group of pet owners who are buying health policies for their pets. Today, about 1.6 million pets in the United States have coverage, according to the North American Pet Health Insurance Association – and pet owners have more options for coverage than in years past, with about two dozen brands offering policies.

The cost of a policy varies based on the age of your pet, its breed, where you live and the type of coverage you select. But a policy with broad coverage typically costs about $30 to $150 a month for a dog and $10 to $50 a month for a cat.

Most plans cover both accidents and illnesses but usually don’t cover routine exams and care. The policies won’t cover pre-existing conditions, and some exclude exams or hereditary and congenital conditions. If your pet is healthy throughout the year, you may not recoup the cost of your premiums. But if your pet suffers from an ongoing health condition or has an accident, the coverage may pay for itself. 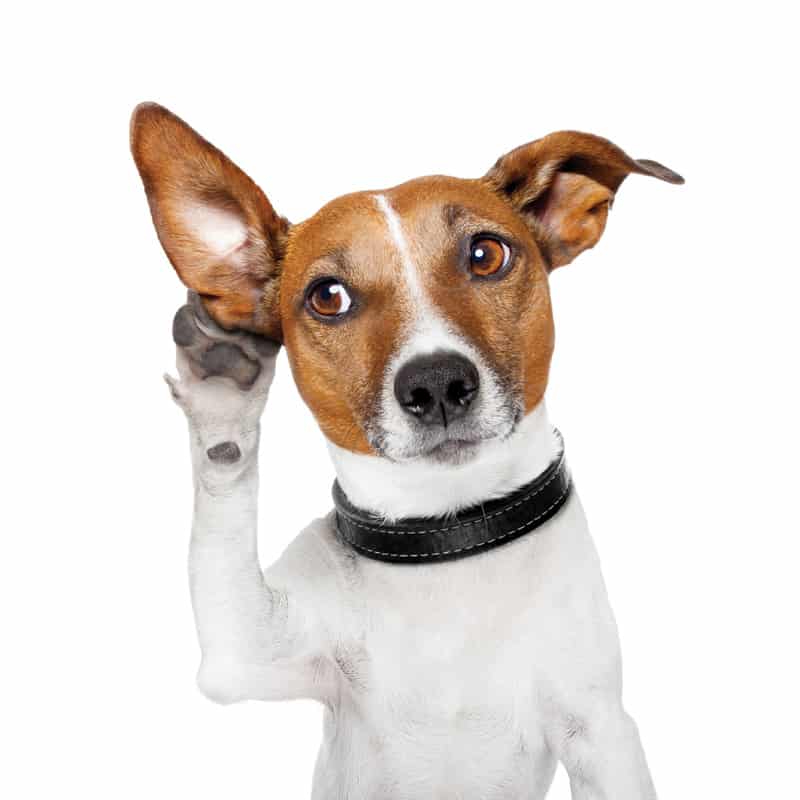 When shopping for a policy, carefully review what’s covered. The insurer should clearly spell out the details, including any limitations or exclusions. “To increase the value of your policy, enroll your pets while they’re young and before they’ve been diagnosed with any medical conditions,” says Rob Jackson, co-founder of Healthy Paws Pet Insurance and Foundation. Then you are less likely to be denied coverage based on an exclusion for a pre-existing condition.

As with other types of insurance, it pays to shop around. Start by asking for recommendations from friends who have coverage or from a local vet, or visit PetInsuranceReview.com or PetInsuranceQuotes.com for an overview of offerings. And you may be able to buy discounted coverage through your employer.

Send your questions and comments to moneypower@kiplinger.com.

How to Get Your Retirement Plans Back on Track