The play that will leave you hungry for more 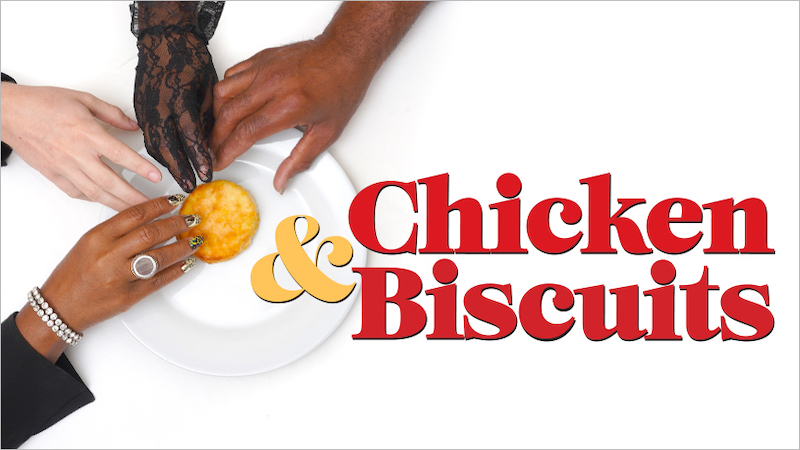 The Jenkins family comes together to celebrate the life of their father, a pastor, after his death. But the funeral is fraught with tension, including rival sisters, an unexpected boyfriend, and a family secret. Can they all love each other despite their differences?

The answer is coming to the Virginia Repertory Theatre’s November Theatre stage in Richmond. “We are fortunate and blessed to be the first regional theatre to gain rights to produce a Broadway production called Chicken & Biscuits,” said Desirée Roots, Artistic Director of Community for Virginia Rep.

The cast is made up of accomplished actors coming from near and far. Chicago-based Cynthia F. Carter plays Baneatta Mabry; C. Kelly Wright, who plays Beverly Jenkins, is an award-winning actress and singer; Brandon Alvión – Kenny Mabry – is from Newark, New Jersey; Dale Heiskill, playing Reginal Mabry, hails from Mechanicsville, Virginia; and Richmond’s own Desirée Roots appears as Brianna Jenkins – all alongside other talented actors and singers.

Director DeMone Seraphin has a long list of directing credits, including international productions. He has appeared on Broadway and was the founding artistic director of the New American Theatre Co. NY and is a producing partner for Avant Bard Theatre in Arlington, Virginia.

In responding to a young theatergoer who said the performance of Chicken & Biscuits made her feel “seen,” playwright Douglas Lyons said, “That’s why we write … for the people – to uplift people, to hug on people, to love on people, to encourage them to keep going.”

Hungry for laughter, love, and meaning? This raucous family comedy will feed your soul.