Why The Brain Needs Sleep 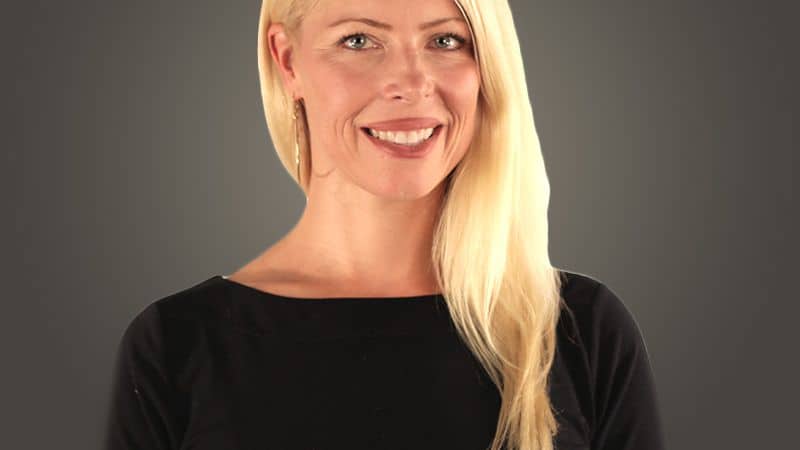 Insufficient sleep is a public health issue, with an estimated 50 to 70 million adults in the U.S. having a sleep-related disorder.1 According to the CDC’s Vital Health Survey studying the behaviors of 76,669 adults, nearly 30 percent report sleeping less than six hours per day.2 We often think that our brain should function more efficiently with age, but a study performed in 903 cognitively healthy adults as part of a longitudinal aging study found that sleep problems impact executive function, which may impair our ability to make proper decisions, maintain focus and attention, and stay organized.3 Insufficient sleep not only impacts the operational capacity of our brain but also increases the risk for other health problems, including obesity, diabetes and cardiovascular disease.

Our sleep needs change as we age. If our goal is optimizing brain health, getting adequate sleep is critical as it plays an essential role in clearing the accumulation of neurotoxic waste as well as beta amyloid plaques and tau tangles, the biological markers associated with Alzheimer’s disease (AD).4 This clearance system has been discovered to be inefficient during the daytime; therefore, getting a restful sleep can be considered a lifestyle factor that may help to prevent AD.5 In support of this, recent research published in the journal Neurology reports that poor sleep has been associated with increased buildup of the amyloid proteins in the cerebral spinal fluid of cognitively healthy adults at risk for AD.6 Given that the accumulation of the plaques present in Alzheimer’s disease may begin to manifest in the brain 20 years prior to the onset of symptoms,7 the lifestyle habits that we embrace today can significantly reduce our risk of mild cognitive impairment as we age. According to the National Institutes of Health, adults require a minimum of seven to eight hours of continuous sleep to maintain mental alertness and to feel well rested.8 When we sleep, several important processes occur in the brain, including (i) the consolidation of memories from short-term storage into long-term storage9; (ii) the clearance of toxic debris from the brain10; (iii) and emotional processing.11 Unfortunately, as people age, sleep often becomes interrupted or altered for a variety of reasons, including prostate issues, untreated sleep apnea, pain, psychiatric issues, fluctuations in hormone levels and side effects of medications, presenting challenges to either initiating sleep or staying asleep.

Tips for getting a restful sleep:

An additional step you can take to support brain health is by including CogGevityTM Advanced Brain Nutrition as part of your daily regimen. CogGevityTM is a new dietary supplement designed to promote healthy brain function and balanced mood when combined with a proper diet and lifestyle. The CogGevity formula is comprised of six thoroughly researched ingredients designed to nourish the brain, including Longvida® optimized curcumin, fisetin, green tea, vitamin D and the omega 3 fatty acids EPA and DHA, combined together in one convenient soft gel capsule.

For more information on diet and lifestyle recommendations to support brain health, I invite you to visit coggevity.com.