Conversations with the Broadway performer, director, choreographer, and producer 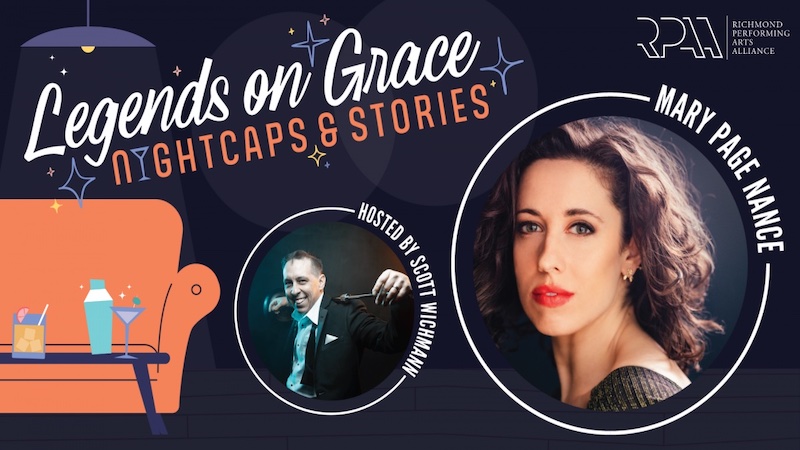 Mary Page (two first names, it’s a Southern thing) is a New York City based Broadway performer, event producer, director/choreographer, and business owner. During COVID, she opened a paper goods business called a page of mary where she sells her handmade goods.

As a performer, Nance was in the original casts of both Finding Neverland and Natasha, Pierre and The Great Comet of 1812 on Broadway, and toured the country with the First National Company of Bright Star. She works frequently developing new musicals in the city, most recently: Black No More written by Black Thought and John Ridley. Other developmental work includes: A Beautiful Noise (Neil Diamond Musical), Soft Power, The Cher Show, and War Paint. She has also been seen on television and film, including Dick Johnson is Dead (Netflix) and TLC’s Broadway at the White House.

She teaches Broadway Master Classes in Richmond and all over the world and believes wholeheartedly in the positive effects of arts education.

Nance shares her story and knowledge with audiences as part of the Legends on Grace Series, presented by the Richmond Performing Arts Alliance. The 90-minute, up-close-and-personal, cabaret-style series honors Virginia artists as they share their legendary journeys and passion for their craft.

Nance will be interviewed by a favorite Richmond actor, artist, and producer, Scott Wichman, in the intimate setting of Rhythm Hall at Dominion Energy Center.