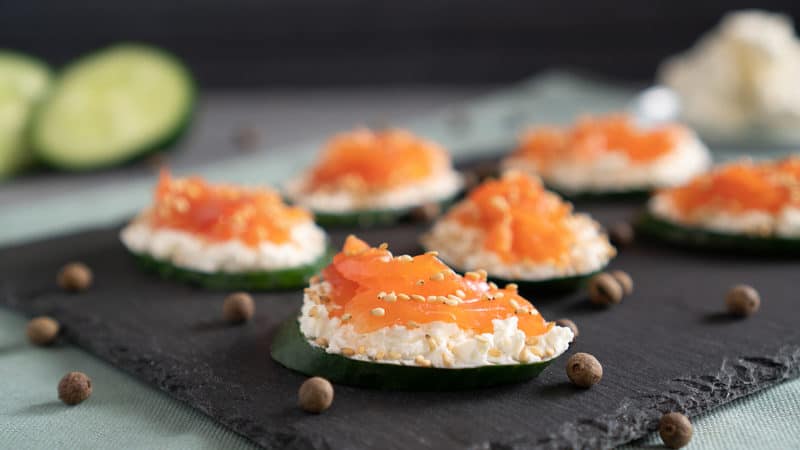 The holiday season is near. And although COVID-19 will cause us to do some things differently this year, there will still be opportunities to indulge in good food and tasty drinks. If you’re trying to stay low carb during the holiday season, what are some good tips? Richmond health coach Lindsey Patton explains. Click here for the full video!

Put the Control in Your Hands.

First tip is to put the control in your hands. Rather than waiting for chance to see what’s available at your holiday gatherings, go ahead and do the prep and bring your own dish. That way you can show people that low carb can absolutely taste good, and you stay on track by knowing that there’ll be something there that is consistent with your diet goals. And when I say diet, I really just mean what you eat.

So first thing would be for an appetizer. A charcuterie board is a great, great appetizer. That’s low carb, and it can be really pretty. So some ideas for it. Brie cheese is really nice for the holidays and a serving size only has half of a gram of carbs. So you’re good to go on the carbs there and then adding prosciutto, salami, any other meats, they’re also going to be essentially zero carbs. Pickles would be something else to put on the plate that would also be consistent with following a keto or low carb diet. So a charcuterie board would be number one.

A second one would be to slice up cucumber slices and then add a little bit of cream cheese and some smoked salmon. So this would be different than having a cracker. If you would like to use a cracker, there’s a brand called crunch master, and one cracker has about 1.3 grams of carbs or so. I think the serving size is about 15 crackers to equal 20 grams.

Doing that math, I think it comes to 1.3 or so. But if you want crunch, that would be a good option or just use the crunch of a vegetable and you’re not getting any carbs in that snack.

And then also a veggie tray, if you cut up raw veggies and you have a ranch dressing, especially if you make it from the packets where you make at home, again, little to no carbs. And that’s a nice thing if you want to graze as most of us do when we’re sitting at home and just enjoying the holidays with family. You can’t go wrong grazing on a veggie or charcuterie plate or the salmon appetizer.

Next would be your entrées. Again, meat is no carbs. So if you’re going to graze while enjoying the holidays, pick up some Turkey or ham. You’re good to go and the protein is going to help fill you up more.

Also watch out for sauces and sides, because this is where you can get in trouble with adding more sugar and carbohydrates. Just keep that in mind. If you wanted a low carb side, try making a cauliflower mash. A lot of times they can taste just as good as mashed potatoes, and maybe you can play a game with your family and see if people can taste the difference between the two.

Have fun with it. Broccoli with the cheese sauce, it will taste good. You have the sauce, the cheese and no carbs or a little carbs. So those are just some tips for appetizers and entrees.

And then the fun part of desserts and drinks. So as far as desserts, my favorite keto dessert is peanut butter and chocolate squares. If you’re sticking to keto, remember you’re keeping your carb content between 20 to 25 grams per day. So just kind of ration it out. If you know you’re going to enjoy some sweets or drinks, try to eat less carbohydrates earlier in the day. That way you can have a guilt-free indulgence later in the day. So I think it comes to be about seven to 10 grams of carbs per serving for the chocolate and peanut butter squares.

So that’s a great option. If you just type it into Google, keto chocolate and peanut butter squares, you’ll see plenty of options and you can kind of look through and see which one looks most appealing. I know for a fact, the website DietDoctor.com has a great recipe for those. Actually it’s carbmanager.com has the chocolate and peanut butter squares. So try those out. It’s a crowd pleaser. I promise. My mouth is watering just talking about them because they’re so delicious.

And then last but not least, my personal favorite holiday drink is eggnog and I actually found a low carb option on Google and it only has two grams of carbs. So if you just type in keto eggnog recipes, you will have to make it from scratch, but you’ll know that all the ingredients are good to go. And two grams per serving, I think that’s pretty good.

If you want something a little less traditional for holidays and you want to go even lower carb, any sort of liquor is going to be no carbs. But just the thing to remember with alcohol is that your body is going to digest that first. So if you’re trying to lose weight and your body is taking an alcohol, since it is a toxin, your body’s going to have to deal with that first. Just know that and not saying to totally avoid alcohol, especially if you are wanting to have it. This is the time probably to have a drink or so. Especially if you’ve been good for a few months and you want to put a little pause on your diet goals, but that way you can still stay on track.