Two families that I’ve been working with through my senior move management business demonstrate two very different approaches to moving an aging parent. 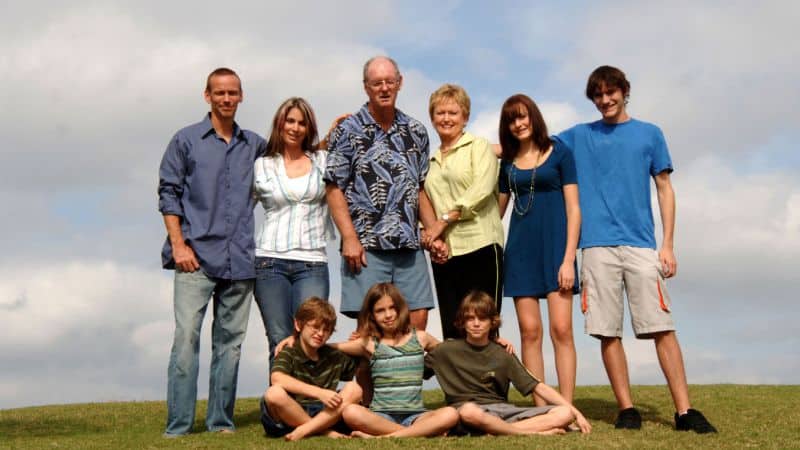 Both involve two grown siblings moving their mother, but one approach has been much more thoughtful and much easier, especially on the mom.

In the first family, an out-of-town son and in-town daughter were moving their 80-something mother from her four-bedroom house to a one-bedroom apartment.

The brother and sister felt a sense of urgency to complete the move – the son because he used her limited vacation time when he came to town to help; the daughter because she wanted the home on the market quickly to pay for Mom’s new living arrangements and other bills.

We’d been talking with the family for a few months, helping to guide them through the process as they managed the preliminary packing and sorting of what to keep. When we came to work with the family for the move, we discovered that the daughter and mom had stayed up packing most of the previous night – like an all-nighter for an 80-year-old. They had been trying to push through in hours what should probably have taken weeks, so Mom started the day completely worn out.

Regardless of her fatigue, the siblings had determined that Mom would complete her move in three days, so the push was on. All along, the mother was content to be part of the process, working alongside her family, but they all became overwhelmed with working long, very emotionally concentrated days in a row.

Perhaps more importantly, Mom knew that what wasn’t packed up for the move would be gone forever, whether for sale, donation or trash. She not only felt rushed, she wanted to take more items with her, fearing she would never again see some beloved treasures.

Things moved too rapidly for her, including seeing her life and environment quickly and drastically changing.

ONE STEP AT A TIME 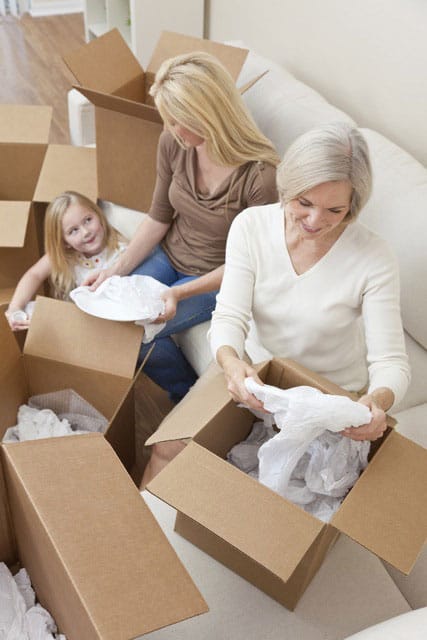 The second family, a mother and two daughters, took their time, slowly and on an easy schedule. Initially, the children spoke with their mom and said, “Let us help you with this. We don’t want you to push yourself and do this on your own. We’ve hired a company to guide us through the process and to handle the move itself. And we’ll handle everything that doesn’t move.”

On Saturdays, one daughter helped Mom pack – on Sundays, the other. Every time the daughters came over for a workday, things changed a little bit but not in an overwhelming way. They slowly removed items that wouldn’t be packed up and moved later. The children didn’t have to miss work, and their mom was able to keep a normal routine of bridge on Tuesdays and a break in between. Moving day was easier and less stressful, and mom was in the driver’s seat.

In the first scenario, changes occurred rapidly. The house suddenly appeared very different. The family members were all rushed, stressed and fatigued – especially the mother. And Mom felt compelled to pack and move more stuff under the pressure of time. Additionally, mom was not thrilled with what her children made her do. Mom also was occupied for weeks in dealing with the excesses that moved rather than enjoying her new apartment.

In the second scenario, a more relaxed timeline led not just to a more relaxed, in-control family, but to a better process for sifting through years of accumulation to keep only the most treasured items. The decisions of what to keep and ownership of the move was Mom’s. A planned pace with no surprises allowed for a more comfortable process overall for the family.

You can see where one approach works so much better than the other. Some family members are more available than others; family dynamics differ; and not all timelines are the same. But an approach carefully tailored to each individual situation can create a better result all around.

* Based on real-life situations, but details were changed to protect client privacy.