Tesla, the headline-grabbing automotive company from Palo Alto, California, appears to be optimistic in its ability to open a showroom in Richmond despite recent controversy. 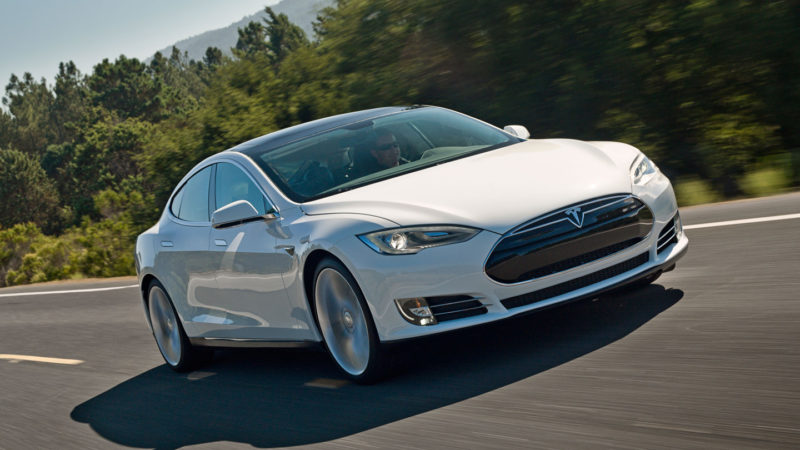 Tesla, the headline-grabbing automotive company from Palo Alto, California, appears to be optimistic in its ability to open a showroom in Richmond despite recent controversy. Weinstein Properties spokesman Ivan Jecklin recently confirmed that Tesla has leased a 30,000-square-foot property on 9850 W. Broad St. for a new showroom.

Despite the purchase, Tesla’s opportunity to open a Richmond dealership remains cloudy. The company is currently seeking to persuade the Department of Motor Vehicles to grant it an exception to a state code mandating that automobile manufacturers may only open a storefront if no independent seller is available to operate a dealership consistent with public interest. With Tesla currently facing off against the Virginia Automobile Dealers Association, it could be months before a decision is reached. Tesla argues that it should be granted an exception due to the company’s low-profit business model. The company currently relies on its ability to cut future production costs for long-term viability, selling each Model S electric sedan at a $4,000 loss in August 2015. As the company is not currently profitable, Tesla argues that an independent dealership would not be a viable means of selling Tesla automobiles.

VADA filed a lawsuit last month urging the court to enforce the terms of an agreement reached between VADA, Tesla, and the Department of Motor Vehicles. “VADA was flexible and agreed to terms in the settlement to permit Tesla to operate one dealership in Virginia for 30 months and that dealership would be in the Northern Virginia area,” VADA President and CEO Donald L. Hall states. After the 30-month period, the agreement requires that Tesla acquire a dealer or provide an explanation as to why one would not be available.