The 5 Basics of Travel 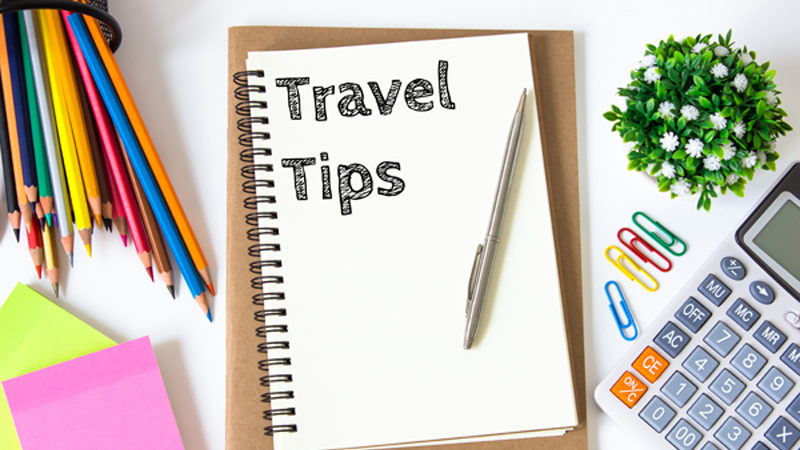 When preparing for travel, the most important question is, really, what kind of story do you want to tell? You have to have a story. Nobody goes to Peru and comes back without a story. Because people will ask. They’ll ask you at parties and office happy hours and supermarkets and everywhere else:

So, how was your trip? Ideally, you’d like a “most interesting man in the world” story. One that makes you sound like a cross between Hemingway and James Bond, only cooler. Even the complete disaster story is fun: when the electricity in the hotel went out and the rental car broke down and you left your wallet in the restaurant. What you don’t want – what nobody wants – is the lame story, the I-didn’t-have-the-right-visa-and-spent-two-days-arguing-with-customs or we-went-to-Milan-and-ate-all-our-meals-at-Domino’s stories.

So, how do you come back with a great story? A few tips:

First, figure where you want to go and not just for your next trip. Put together a whole “bucket list” of destinations, then take advantage of any opportunities to maximize value. At the moment, this could mean following historically favorable exchange rates in Australia and Europe or especially favorable pricing in Greece.

Karen Kilyk, a travel adviser with Richmond-based Covington Travel, recommends avoiding premium rates by traveling slightly off-season. Go to the Caribbean in May or October, or Europe between November and March, and you’ll enjoy smaller crowds and lower prices.

Before anything else, make certain your tickets, visas, passports are in order. Always check your flight the night before and morning of, in case there’s a change. Make sure you have the proper visa and that there are no special restrictions where you’re traveling. Canada and Australia, for instance, often restrict entry for people with past criminal offenses, including DUIs.

Most importantly, when traveling abroad, be sure you have a valid passport that expires at least six months after your travel dates. If you need to obtain or renew a passport, leave plenty of time. Longer than normal wait times, due to a looming passport “crunch,” can be expected in the near future.

That’s because, starting in 2007, Americans travelling to Mexico and Canada were required to have a passport. The subsequent surge in applications (nearly 30 million in two years) led to much longer processing times – the first “crunch.” Ten years later, with those passports set to expire, a second round of delays is expected.

Which is almost nothing. Will anyone notice you wore the same outfit twice? I don’t know where you’re going, but I promise you the hotel will have towels. With airlines continually increasing fees for checked bags and the ever-present risk that they’ll lose yours, anyway, it’s always a good idea to limit what you check.

A rule of thumb: Pack as though at least one of your bags will be lost. If you’re travelling with a companion, put half your clothes in each other’s bag. Obviously, all essentials, including documents and prescription medications, should be carried on. Kilyk recommends carrying on enough for two days. She also offers a comfort tip for long-haul flights: compression socks. “It’s something I never thought about, but on a long flight, when you want to sleep and the cabin’s cold, they’re the best.”

Few things can send a mild-mannered traveler into a fit of panic or rage like a long, slow-moving security line. If you’re a frequent traveler, registering for TSA Pre-check and/or Global Entry can save time and frustration. Pre-check, which allows travelers access to shorter security lines on domestic flights, costs $85 for a five-year term and is available at most airports (including Richmond). Global Entry costs $100 and allows travelers to bypass customs gates at U.S. airports (and select airports abroad).

Always ask the locals. Research on the Web, speak with a travel agent, all those – but always talk to locals. Almost everyone I’ve met while traveling has been helpful, polite and enthusiastic when talking about his or her home. I learned the value of this one night in Ethiopia as my companions and I searched the streets of Addis Ababa for an “authentic” restaurant. Exasperated, my companion asked the cab driver to take us to a place where he would eat. A spicy meal and more than a few Ethiopian beers led to a traditional Ethiopian dance performance featuring one or more Americans. It’s a pretty embarrassing story. I’ll tell you sometime.