The pronunciation provides a peek into its history 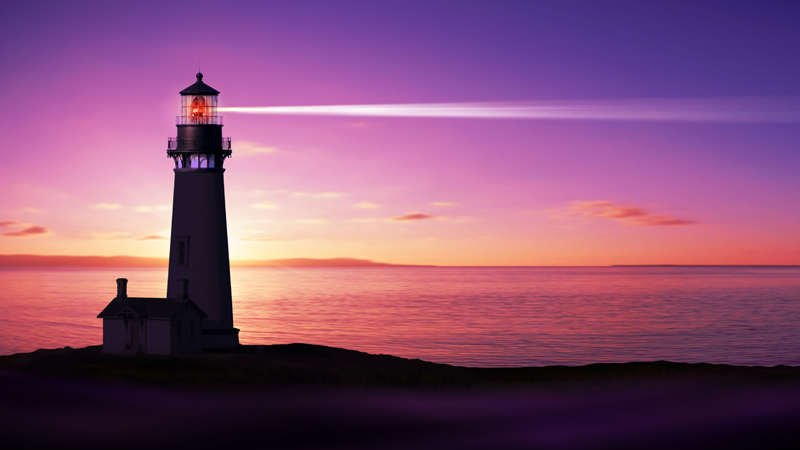 One of the first things you’ll notice, even before you arrive, is its unusual name.

Many initially mispronounce it as “bodey” but Bodie is, in fact, pronounced “body” – as in a dead one. In fact, it used to be called “Body Island.” Many locals say that back when the infamous Nags Head land pirates roamed the shoals, this is where the bodies of their victims would wash up.

Is the legend true?

Well, the island certainly is in the right location, and the local currents have been known to wash up some strange and even beautiful things. After storms, people report finding Bodie Island covered in sea stars, sea glass, shells, sand dollars and even tropical fish carried there by the Gulf Stream.

However, there’s a second, less creepy explanation. Cyndy Holda, public affairs specialist at the National Park Service, says a family whose last name was “Body” once lived on that island. The story is that the island was named for them.

There’s no way of knowing which story, if either, is true. What we do know is that Body was changed to Bodie somewhere around the late 1800s or early 1900s.

The grounds have long been open to the public. Until recently, however, structural issues kept this lighthouse from being climbable. Today, after a 21st-century reconditioning, the Bodie Island Lighthouse is going on its second year of being open to the public.

The lighthouse can be climbed individually or in a group. One thing that sets this 156-foot-tall lighthouse apart is the touring. At specified times, a tour guide leads guests through the lighthouse, stopping on each landing and answering questions. This tour takes longer than a traditional lighthouse climb. Since the pace is slower, it’s better suited to those not able to reach the top quickly.

The view from the top of the surrounding park service land gives you a good idea of what the Outer Banks must once have looked like. There’s little around except trees, houses and, of course, the Bonner Bridge connecting the area to the more populated beaches to the north. Bodie Island’s is one of the most unspoiled views you’ll find at any of North Carolina’s lighthouses.