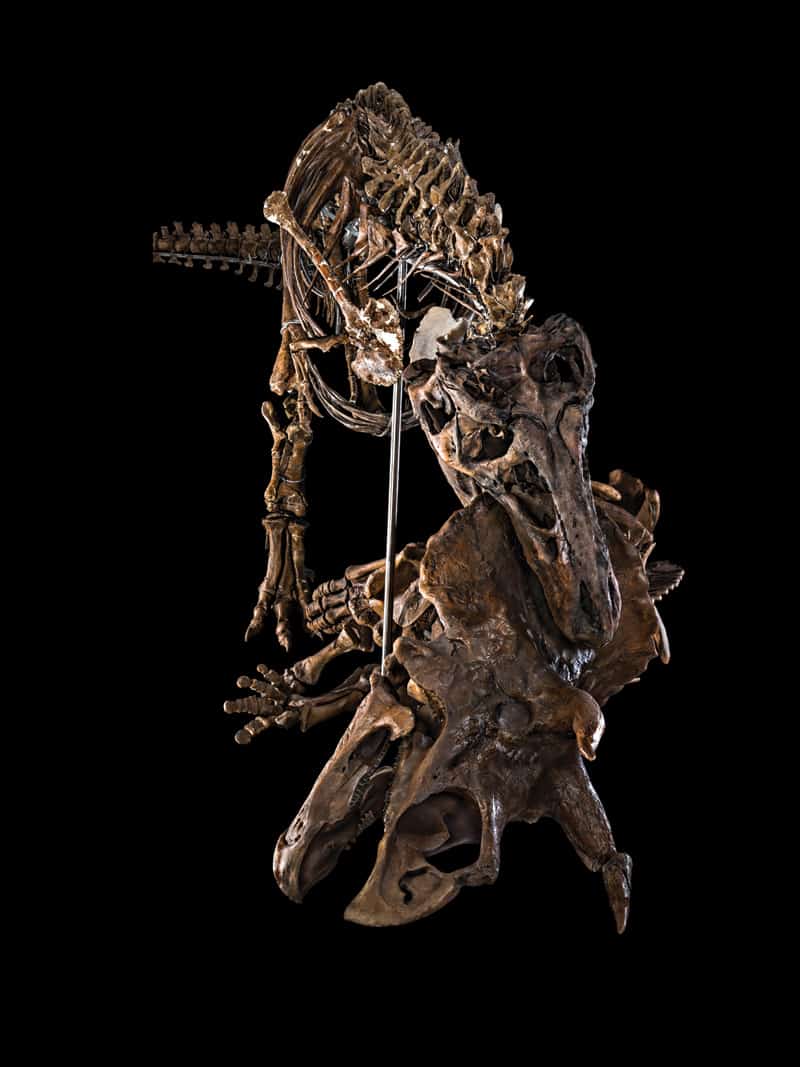 On June 8, the Smithsonian National Museum of Natural History reopened its dinosaur and fossil hall after five years of renovations. During those five years, the museum did more than merely modify the structure – it improved the exhibits.

The original fossil hall opened in 1911 and was added to piecemeal over the years. The new hall is bright and contemporary, including artwork, video, interactive hands-on activities, knowledgeable educators to engage with the public, and hundreds of never-before-displayed fossils. The 31,000-square-foot space will feature an authentic Tyrannosaurus rex skeleton alongside more than 700 other fossil specimens, including mammals, reptiles, plants and insects.

The exhibition covers 3.7 billion years of life on Earth and reaches into the future, highlighting connections among ecosystems, climate, geological forces and evolution, demonstrating how choices made today impact the future.

“By better understanding where we came from, we can understand where we are today and where we might go into the future,” explained Siobhan Starrs, exhibit developer and project manager at the National Museum of Natural History.

“Deep Time is about how no living thing exists on its own – how all life is connected,” said Matthew Carrano, curator of dinosauria at the museum.

“We want people to walk into that exhibit and have their jaws drop,” said Scott Wing, the museum’s curator of fossil plants. “Many of the old [fossils] they won’t recognize because they’ve been reconditioned, in different poses” – like a Tyrannosaurus feeding on a Triceratops.

Another current renovation project includes making the National Mall entrance accessible to all visitors, including those using wheelchairs and strollers. Two new accessible walkways will be completed by the fall, one of which will be in use this summer.

The National Museum of Natural History at the Smithsonian is open daily from 10 a.m. to 5:30 p.m. (closed Dec. 25). Admission is free. For more information, visit NaturalHistory.si.edu.