Home » Lifestyle » Truths From My Dad

Truths From My Dad

Snatching Bits of Wisdom from the Memories 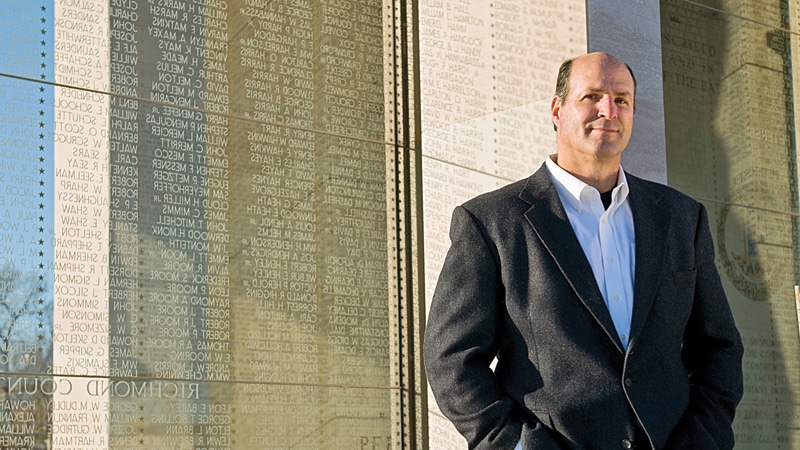 My father, Sam, wasn’t the talkative sort. You’ve met him on these pages before. Born in 1915, which made him 17 years old at the start of the Great Depression, shaping his worldview. World War II Pacific vet, father of four boys. Pretty little wife from Pittsburgh, herself another Depression kid. Saltbox house out by the airport where he worked as an air traffic controller. Made extra cash driving a Groome’s limo, parking cars at City Stadium for U of R football games (remember Walker Gillette?), umpiring softball games in three city leagues and hustling his buddies at gas station pool despite his advancing MS, which would kill him at age 70. He was a dad like your dad, a man with lessons learned. Lessons he rarely shared with me.

I have all the cliché regrets about not asking him about his time in the war, in the Depression, raising me. Those are holes that won’t be filled, and I’ve learned to walk around them because what else do you do with a hole? Also, as I approach the age he was when I had my first memorable adult conversations with him, I often try to trade places to see if what little he told me matches what I’m learning as I pass through those selfsame years, and what I might share in his place.

Not much leaps out at me. The few that do are striking for their truths.

The first is, “I have never yet seen an SOB stop being one for telling him he was.” I’ve gotten great utility out of this one. The urge to tell transgressors off, to wither them with detailed descriptions of their wrongs and trespasses, is mighty. But I’ve found, as Dad knew, that the worst revenge is to leave someone uncorrected, to leave them them.

Another gem is: “If no one’s trying to tackle you, you’re running the wrong way.” Or its extrapolation, “If the going is easy, you’re going down.” Not a day flows by where I don’t see some majesty in my own struggles and the travails of my friends and loved ones. I believe, as Dad did, that we who scuffle with life are living it. Instead of being a lawyer, I chose to be a writer. Dad didn’t live long enough to see me make much of a living at it (nor have I). Though I’m sure the Depression boy would have advised me against it, the older father would’ve at least been proud of how hard I swing at it.

Here’s one that seems counter-intuitive but may have been his most insightful. “If you want something, give it.” He was talking about respect, but in my time I’ve found this works across the board, even for love. Dad wasn’t too good at living this one out; he wasn’t the most refined of men or the deepest of thinkers. He kept a tight hold on his emotions, though sometimes his temper slipped his grasp. Nonetheless, this may be the one I quote most often when I’m feeling sage.

The last one I do not follow. Dad may have been right, but I wasn’t raised in his two-fisted Milwaukee neighborhood, didn’t come of age in the Dust Bowl and didn’t fight on Japanese beaches. I don’t have his disease, his struggles, didn’t marry my mother, to stand so high on my deeds as he did. But a long time ago, he hobbled up to the second floor of the house I was restoring north of Broad on Church Hill. Dad would be dead inside a year. He sat on an empty mud bucket while I hung drywall. I told him I was furious with a neighbor I’d hired as a contractor who I was sure was stealing from me. I felt burdened by anger and needed to find a way to forgive.

“Life’s too short. Screw a bunch of forgiving.”

I wrestled with this statement then and still do. He was right about the first part. What about the second?

Sam Robbins was the manliest person I ever knew, if the space between gentleness and hardness is the measure of such a thing. He was admired and trusted by many, feared and loved by me. I’ve forgiven him for the first part. I believe he would have approved, because it was uphill.