Home » Yesteryear » History » Visiting the Berlin Wall Before Its Fall

Beyond the Brandenburg Gate

Visiting the Berlin Wall six months before its fall 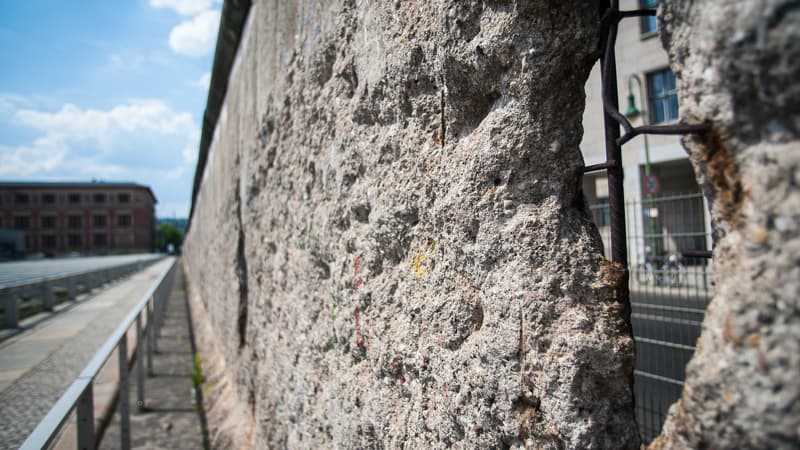 At a West Berlin cocktail party in March 1989, a West German man asked me what I’d seen of the city outside of my business appointments. When I responded, “The Berlin Wall and the Museum at the Wall,” he went into a rant.

“Why are you Americans so obsessed with the Wall?” he asked. “We have great sights to see in West Berlin: Charlottenburg Palace, Kaiser Wilhelm [Memorial] Church, the Reichstag [housed Imperial Diet/parliament 1871-1918]; and yet Americans only care about the Wall.”

I told him many Americans remembered TV coverage of the East German government’s putting up miles of barbed wire in 1961, intended to stem the tide of millions of residents exiting the East. We learned, if we didn’t already know, that West Berlin was in the middle of East Germany, accessible to West Germany by a lone highway and a train route requiring a passport. A German tourism contact and friend obtained a one-day pass for me to travel to the eastern sector.

THE RISE OF THE BERLIN WALL

I remembered cameras of the three American TV networks (ABC, CBS, NBC) on August 14, 1961; they showed Soviet-supported East German tanks tearing up streets along the East-West border so vehicles couldn’t get close; soldiers and workers putting up huge rolls of barbed wire. Later images showed the building of the concrete barrier; and three hundred guard towers with floodlights and automated machine guns along the 96-mile wall became a familiar specter of the Cold War. “The Wall” dividing not only the capital city but the nation became the defining physical, political and cultural feature of Berlin, which is now Germany’s capital city in a reunified Germany.

Travel to the West for East Germans was all but impossible. Passport control at East German checkpoints was strict. As a day-visitor, I had to return to an East-West checkpoint by midnight for the train to West Berlin. Otherwise I’d turn into a Cinderella and have to pay an exorbitant fee to spend the night in the eastern sector. (And there, the hotel would keep my passport until departure.)

THE EAST VS. WEST OF TODAY

Distinguishing East from West, I understand from writers who’ve recently visited, is difficult now – modern buildings overlook fragments of the graffiti-splashed wall used as a backdrop for selfies – but the telling was easy 30 years ago. My March 1989 train rumbled through the “no-man’s land” between eastern and western sectors of the city where intruders were shot on sight. There I saw unoccupied apartment buildings with western-facing windows and openings sealed with bricks or boarded-up. (I was forewarned via train signs that taking photographs along the route would result in the confiscation of my camera.)

Off the train, I was free to photograph the grand tourism site, the Pergamon Museum – the motivation behind my visit – as well as buildings pockmarked by mortars during the battle for Berlin, April and May 1945, the last major battle of World War II.

On that March day in 1989, I saw no clues to the storming of The Berlin Wall eight months later – and my cocktail-party acquaintance couldn’t have imagined that it was about to become a different kind of symbol for tourist snapshots.