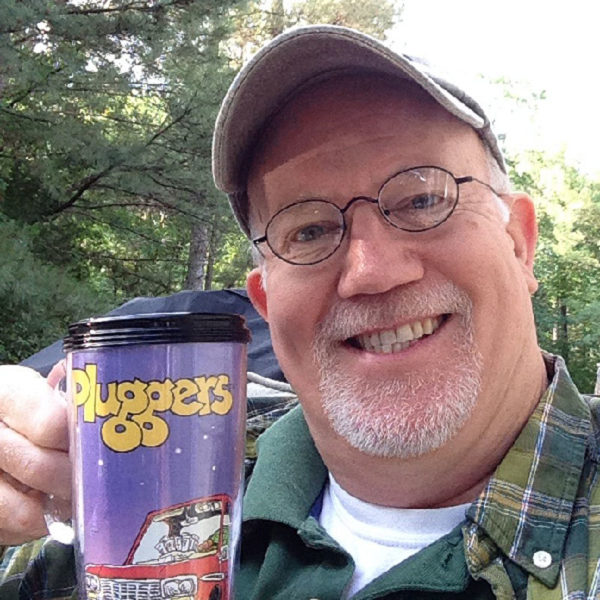 Gary Brookins, former editorial cartoonist for the Richmond Times-Dispatch, draws the “Name That Caption” cartoon in every BOOMER issue. Brookins also draws the nationally syndicated cartoon panel “Pluggers” and has continued the “Shoe” strip created by the late Pulitzer Prize winner Jeff MacNelly – both of which are published in many of the country’s largest newspapers.