Where the world was headed 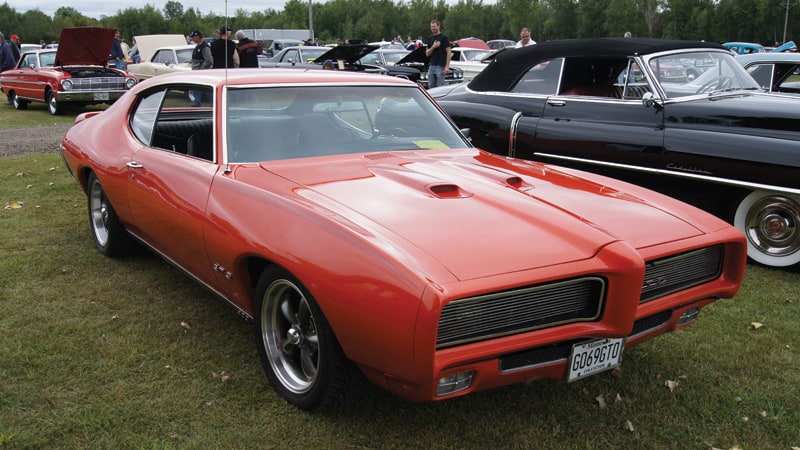 Many Richmonders watched the televised stroll on the moon. Some gathered in front of public TVs as Neil Armstrong and Edwin Aldrin Jr. left footprints in the moon dust. 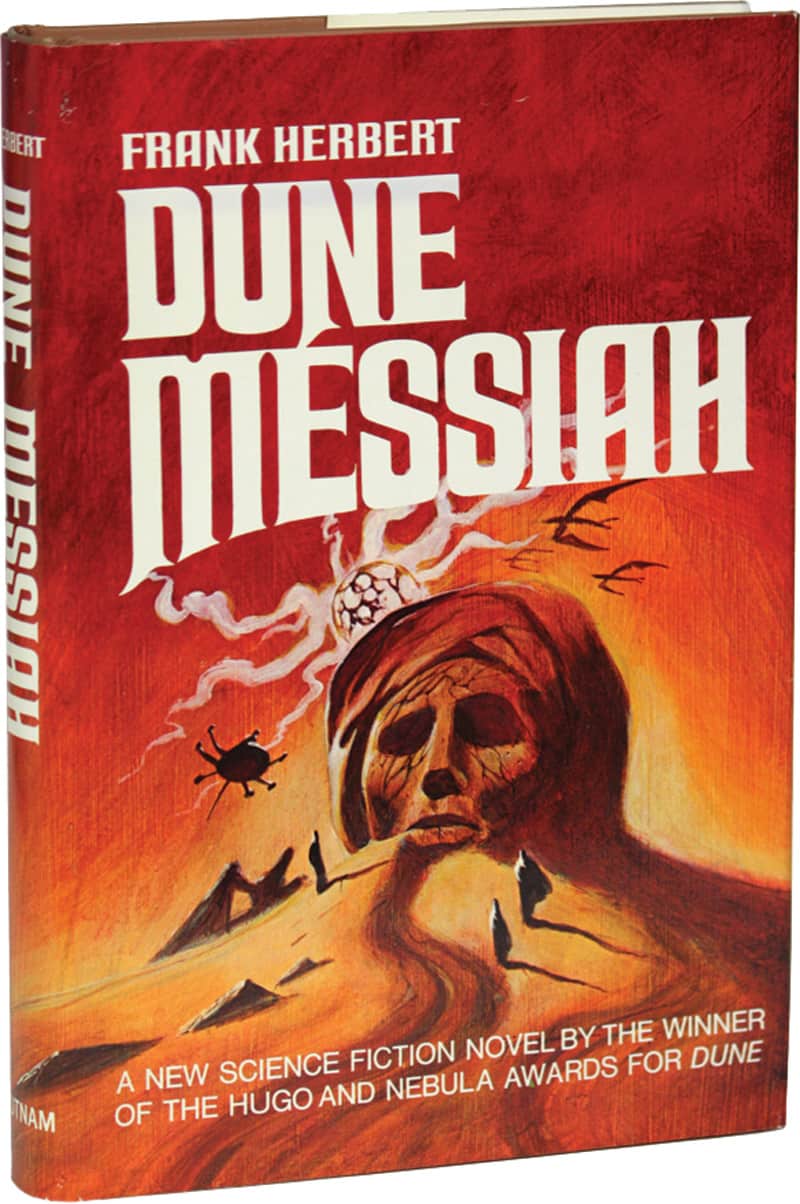 THE SPIRIT OF EXPLORATION