What Lucy and Ricky demonstrated about strong relationships 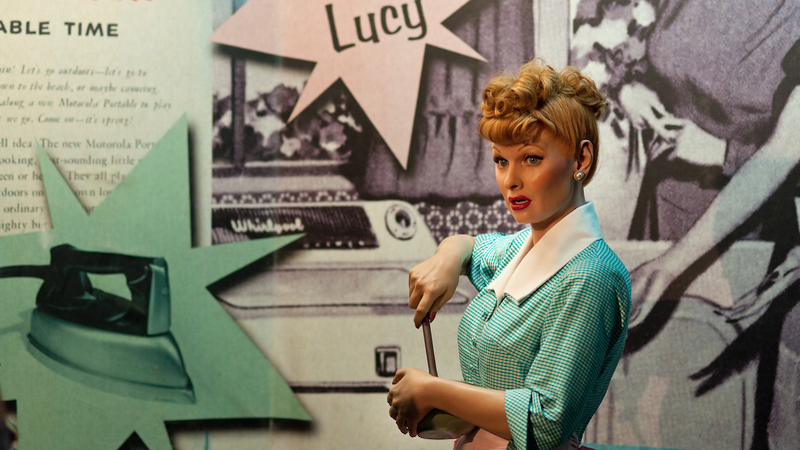 Lucille Ball and Desi Arnaz may have had a rocky marriage off-screen. The couple’s union ended in divorce after 20 years of marriage. However, their on-screen marriage in the hit show “I Love Lucy” inspired couples across the world.

The show remains a classic and is still in syndication across the globe. Even now, more than 70 years after its premiere, some of the marriage secrets we learned from “I Love Lucy” are still relevant and useful. Let’s take a look at five of those secrets from the Ricardos.

1. You don’t always have to agree.

So many episodes of “I Love Lucy” centered around a conflict or disagreement between Lucy and Ricky. The first episode of the series, entitled “Fred and Ethel Fight,” centers around Lucy and Ricky showing their married neighbors that you don’t always have to agree on everything as long as you remember that you love each other.

Lucy tends to go to extremes to get that point across, but it wouldn’t be Lucille Ball without a bit of slapstick comedy involved. This first episode is one of many showcasing that, no matter what, you can work through your differences as a couple. 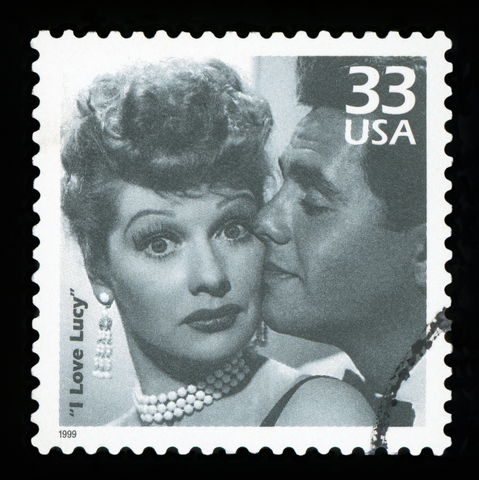 There’s no denying “I Love Lucy” caused many laughs over the years. While plenty of funny moments were scripted, Lucy and Desi’s on-screen chemistry and playfulness made all the difference. No matter how busy their lives were, they continued to make time and energy for each other – even as they aged.

Granted, that might seem easier said than done. If you’re over 50 and need an energy boost, you can dedicate more time to your spouse by trying some of the following ideas:

If all else fails, you could always try shoving a bunch of chocolate in your mouth like Lucy. At the very least, you’ll get a quick sugar high! We’re kidding, of course, but sharing some chocolates – or other energy-boosting activities – with your spouse is not a bad idea.

When Little Ricky came along on the show, Lucy and Ricky found even more reasons to disagree. However, they both agreed that no matter what, they always needed to do what was best for their son. That included effective coparenting techniques, like trying to stay on the same page and refraining from disrespecting each other.

A shining example of this is in the episode “Little Ricky Gets Stage Fright,” where the couple comes together to support their little guy and help him overcome his fear of performing.

Trust is a key component of any successful marriage, and one that was often showcased in “I Love Lucy.” In the first season, an episode called “Lucy Is Jealous of Girl Singer” shows some distrust as Lucy speculates Ricky might be seeing a female singer who works at the club.

Lucy dons a disguise to see what’s going on – only to find out she should have trusted her husband and the strength of their marriage. It’s a comedic take on trust, but there’s an important lesson to be learned about communication and honesty in a marriage.

How many times did Ricky Ricardo have to warn Lucy that she “had some ’splainin’ to do”? More often than not, mischievous Lucy got herself in some hot water with her ideas, and Ricky made plenty of mistakes of his own.

Overcoming disconnection after years of marriage

However, a hallmark of the show was forgiveness. By the end of each episode, both Lucy and Ricky discussed their part in the problem, apologized when it was necessary, and made up. Life might not be a scripted sitcom, but these lessons teach us that forgiveness is essential for any marriage.

Whether this article inspires you to watch the series again or not, consider taking some of the principles and secrets from the Ricardos and applying them to your own relationship.

Charlie Fletcher is a freelance writer from the lovely “city of trees” – Boise, Idaho. Her love of writing pairs with her passion for social activism and search for the truth. You can find more of her writing on her Contently.