Home » Lifestyle » Finance » 5 Things You Should Know About Social Security

5 Things You Should Know About Social Security 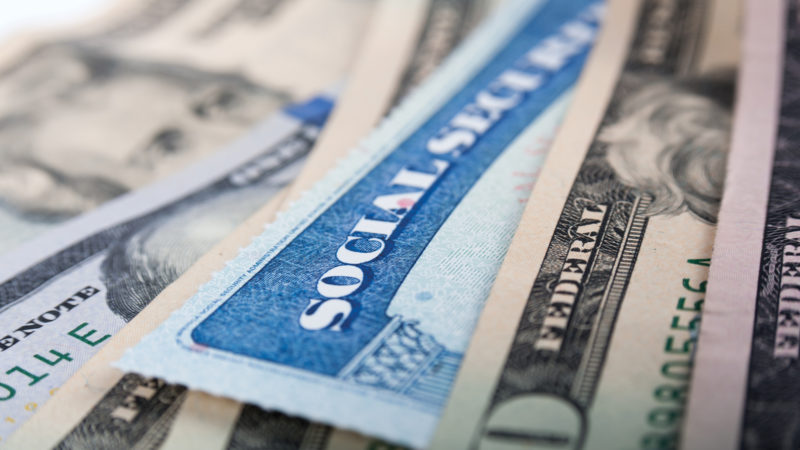 You’ve been paying into the system since that first job, perhaps waiting tables at the Clover Room, bagging groceries at Ukrop’s or taking tickets at The Byrd. In order to best reap the benefits you’ve earned over the years, it’s essential to know how the system works, especially in light of recent changes under the Bipartisan Budget Act of 2015.

Timing matters. “At full retirement age (FRA), you receive 100% of your benefits,” explains Jim Fitzgerald, wealth management adviser with Northwestern Mutual and founder and principal of Fitzgerald Financial Group. However, if you wait to claim your benefits, “you can earn eight percent in delayed retirement credits (DRC) each year, up to age 70.”

On the other hand, if you claim benefits before FRA, you can do so beginning at age 62 – “but they will be reduced, by up to 25% for life.”

File and Suspend, which allows you to suspend your benefit payments till age 70, no longer allows spouses and dependents to receive benefits during the suspension. Similarly, if you voluntarily suspend your retirement benefit, any benefits you receive on someone else’s record will also be suspended.

The decision to suspend has other implications, such as affecting Supplementary Security Income payments and Medicare B premiums, so be sure to research your options thoroughly before deciding.

Claim Now, Claim More Later. Using this strategy, the higher-earning spouse in a married couple can claim spousal benefit but delay receipt of his or her own benefits till age 70, thus earning DRCs. However, after the Bipartisan Budget Act of 2015, only those age 62 or older by December 31, 2015, can utilize this strategy.

Divorce. “Some strategies for divorced individuals were affected by the Bipartisan Budget Act of 2015,” Fitzgerald says.

At his or her FRA, a divorced spouse may be able to claim a spousal benefit – one-half of the ex’s full retirement amount, not including DRCs – if the marriage lasted at least 10 years, if the divorce was at least two years ago and if he or she is currently unmarried (unless the remarriage occurs after the age of 60).

“However,” Fitzgerald adds, “unlike traditional spousal benefits, the former spouse does not have to file for retirement; he or she only needs to be eligible for benefits.”

As with married couples, divorced individuals born Jan. 2, 1954, or later no longer have the option to take only one benefit at full retirement age. Filing for one benefit is effectively filing for all retirement or spousal benefits.

You’ve earned your benefits – be sure you claim them wisely. Consult with a knowledgeable financial planner and visit here.