A Loss of Innocence, by David L. Robbins

Memories and emotions seared on the soul 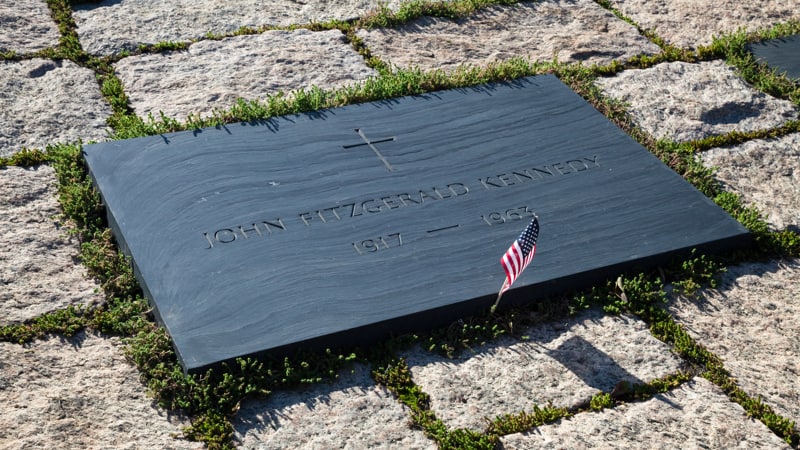 Jerry, a tall boy for 9, wore denim overalls in the chilly afternoon. A farm boy, he had a shock of dark hair. Jerry rushed to the merry-go-round, caught the rails and dug in his heels. I slowed, then halted.

“Miz Reevis says we got to go back to class.”

Jerry didn’t wait for me to recover from my dizziness but gave a shove to hurry me along.

In the classroom, a television on a cart had been rolled in to stand before our rows of desks. Miss Reevis was short and not much older than us. Sandston Elementary was her first teaching job out of college. In two more years, for fifth grade, she would be my teacher again; she would be married to Edgar Wallin, who teaches sixth grade one room over.

She stood between us and the television as if to protect us from it. Miss Reevis clutched a tissue.

“Something awful has happened. I want you to see for yourselves. I think that’s the proper thing. Then we’ll talk about it.”

Miss Reevis turned on the television. Walter Cronkite’s baritone intoned, then his mustache and bushy eyebrows faded into view. An hour ago, riding in a motorcade in Dallas, President Kennedy had been shot in the head. Cronkite’s voice, normally clipped and monotonal, throbbed like the ticking of a great clock, the beats of his rising and falling emotion.

We were 9. Jane Reevis was 21. She hailed from North Carolina tobacco lands, we from saltbox homes and drafty old farmhouses on Civil War skirmish grounds. None of us had much experience with tragedy. We huddled together under Cronkite’s tolling voice, watching bursts of footage of panicked people running in Dallas, images of our lugubrious vice president and gray-faced Mrs. Kennedy still in her pillbox hat that bespoke how she hadn’t changed clothes yet from the shooting. Miss Reevis dabbed her eyes, crossing and uncrossing her white arms.

No one spoke. No one could. After what seemed to Miss Reevis enough, she turned off the TV, then rolled it out into the silent hall. She stood before us, the flag of a white tissue raised every few moments to her eyes. She didn’t turn on the lights nor open the blinds. The room stayed leaden, stunned. In this room and modest school, we all, farm children and working-class children, studied history and arithmetic, cut out colored-paper displays for the corkboard wall, hung crape for holidays. At recess, we played Fox on the Water and tetherball. Whenever test sirens sounded from the Air National Guard station a mile away, we crammed under our tiny desks to tuck our heads between our knees and were told to pray if we wanted. We imprinted on each other as a clan of Sandston that I feel even today. We were so young we did not know who among us would be good at life, who would die early. We were pretty much the same, all of us, even Miss Reevis.

She sniffed back a tear. “Well?”

Without the television and Cronkite, we were left alone with the glistening eyes of Miss Reevis. The killing of the president became ours to understand. We could not. Nor could she. So all at once, the way we dove under our desks, we cried.

I remember a wail. We did not fathom what had happened to our country or the ripple of history we’d witnessed. We little creatures knew only that this was sad, unsafe and big. I saw Miss Reevis’ grief. I knew my mother loved the president, for his portrait hung in our family room. A few days later my mother would watch his televised funeral cortege while she ironed on her tears. Under the ironing board, I sat cross-legged. At Sandston Elementary, in our dim classroom along with my clan and my small, weeping teacher, I cried for Kennedy and for my mother. I remember shedding tears for myself, too, a child suddenly in the presence of something that seemed to have found me, something trying to shake me awake.