With a variety of current and upcoming projects, Asner remains as busy and versatile as ever. 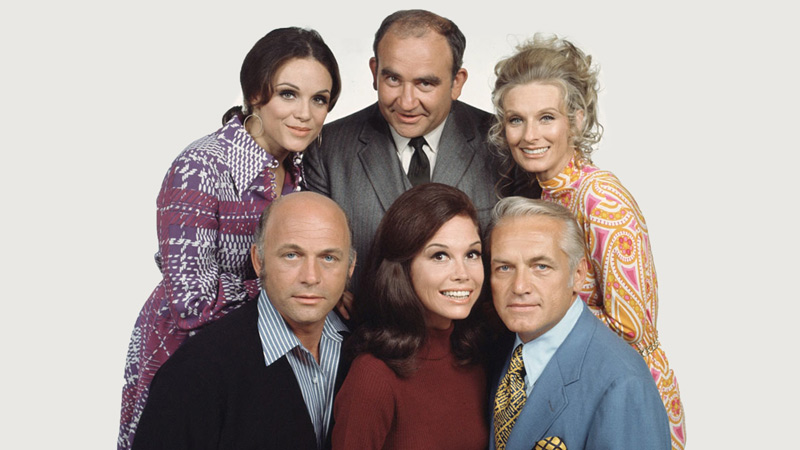 Don’t expect Ed Asner’s name to fade from casting lists anytime soon. With a variety of current and upcoming projects, 87-year-old Asner remains as busy and versatile as ever.

“When I came out to Hollywood in 1961, I was determined not to be typecast,” said Asner from his office in Los Angeles. “My agent and I worked assiduously ever since to make sure that never happened.”

Nevertheless, Asner is still widely recognized as Lou Grant, the TV news director and newspaper editor, respectively, on “The Mary Tyler Moore Show” and its spinoff series “Lou Grant.” In fact, five of his seven Primetime Emmys were awarded for the character.

But Asner also collected the award for darker portrayals in “Rich Man, Poor Man” in 1976 and, the following year, “Roots.” Thirteen more Primetime and Daytime Emmy nominations came his way, too. Yet he modestly brushes aside any reference to his hefty collection of iconic gold-plated figures that feature a woman with pointed wings holding an atom (representing the arts and sciences).

“They’re distributed throughout the house,” Asner said of his statuettes. “Those prongs (on the wings) are really sharp. I just have to be sure I don’t sit on one.”

Before arriving in Hollywood from his native Kansas City, young Ed found one of his first television jobs in the New York anthology drama series, “Studio One.” In 1957, he appeared in the episode “The Night America Trembled,” a recreation of the reputed panic caused to some listeners by an Orson Welles’ radio broadcast of H.G. Wells’ “War of the Worlds” in 1938.

“Imagine being in the studio with Welles for those broadcasts,” noted Asner of Welles’ “Mercury Theatre on the Air” radio dramas. “I’ve heard he would stay in bed and roll out just in time to make it to the studio so his voice would be as deep as he could get it.”

The ’60s brought movie roles alongside the likes of Boris Karloff, John Wayne, and Elvis Presley. And after working on the Mary Tyler Moore comedy series, Asner took the lead in his own show in 1977 – a rare network move to spinoff a 1-hour drama series from a half-hour comedy. But “Lou Grant” eventually found an audience and good ratings during its 5-season run. “I didn’t base the character on any particular journalist,” noted Asner. “I looked to my older brothers for their largeness and for their teasing and doubting qualities. For the hour show that dealt with more serious issues, I began to look more into myself for inspiration.”

When the series was suddenly canceled in 1982, Asner believed it was due to his political views and activism, including a statement he made as the Screen Actors Guild president regarding U.S. policy in Central America at the time. And despite his left-leaning philosophy, he even managed to rankle liberal Hollywood.

“Even the liberal producers and directors were loath to employ me for a while because I could affect 50% of their audience and alienate some sponsors,” he said.

Today, Asner still speaks out on social issues of concern and has numerous film and TV projects lined up for the coming year.

When asked to sum up his career, Asner offered a one-word description, “eclectic,” adding “I was always happy with the variety of roles I was able to garner. But I’m not through yet.”