Unlocking the mysteries and looking to the future 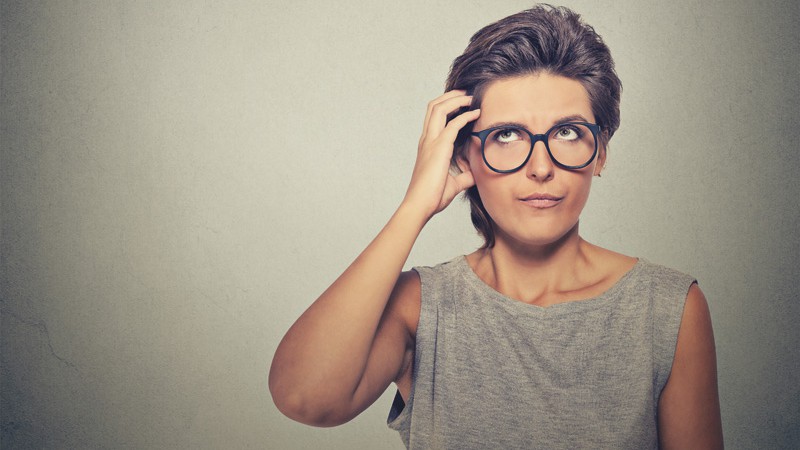 At the start of the Cold War, Winston Churchill described Russia as, “a riddle wrapped in a mystery inside an enigma.” If he had said “medical billing” instead of Russia, he would have described medical billing perfectly.

The average person finds medical bills nearly impossible to decipher, primarily because the bills are not written for patients but designed for insurance companies and government programs such as Medicare and Medicaid. Virtually all health-care businesses employ a huge number of people to analyze, organize, classify and process the mystical list of acronyms and charges that make up the average medical bill.

When you consider that almost 97 percent of all medical bills today are paid for by insurance, it’s not hard to see why those in the health-care business have spent little time worrying about whether a patient can easily understand his or her bill. To make matters worse, insurance companies continue to maintain unique billing acronyms and forms, and providers still use separate computer systems to bill – making it all but impossible to automate claims processing. Imagine what would happen if our banks did not all use the same ATMs, credit-card readers and check routing systems.

Although patients have historically been an afterthought in the billing process, that may be changing. Patients and consumer groups are demanding more transparency, particularly in light of recent media focus on outrageous medical bills. One story featured a patient who was charged over $5,000 when she went to an emergency room where her bruised and cut ear was simply looked at and treated with an ice pack.

Over the last few years, there has been a dramatic shift to high-deductible health plans. Because consumers are now paying a greater portion of their medical bill, they want to know exactly what they are being billed for. Paying up to 20 percent of the cost of a procedure is common. It doesn’t take a math prodigy to realize the co-pay for a $5,000 MRI at a traditional health-care center is a lot more than the co-pay for an identical $2,500 MRI at a less traditional facility.

Even though many health-care businesses discount medical bills for the uninsured or under-insured, the full impact of hospital bills is usually experienced only by those without insurance. However, even those of us fortunate enough to be insured can feel the impact of “full price” when we go out of network – intentionally or by accident – and are subject to surprise or balance billing (what the insurance company doesn’t pay).

The bottom line is, whether or not a bill hits us directly in the pocketbook, many of us just want to know what we are paying for – particularly when the average family of four can expect to spend as much as $28,000 a year on health care, including the cost of insurance, according to the most recent Milliman Medical Index report.

A FOUNDATION FOR CONFUSION

The process of setting costs and charging for medical services is complex and even confounds many industry experts. At the heart of health-care billing is the charge master. At its simplest level, the charge master is a list of how much a health-care business charges for each procedure, service, supply, prescription drug and diagnostic test. Think of it as a menu of services. Each hospital determines its own prices for the thousands of goods and services it provides. The charges are then used to bill the patient and create a claim for payers – insurance companies and the like.

Although clearly and definitely linked to a health-care business’s finances, the charge master is largely invisible to most people – on purpose. In general, the prices listed on the charge master have little to do with the actual cost or quality of care, and there is often little to no correlation between the prices listed on the charge master and what one’s insurance company eventually pays. It is well known to most insiders that health-care businesses mainly use their charge master prices to negotiate with private third-party payers – i.e., the average commercial insurance company – the amount that they will actually pay the hospital for its goods and services. (Medicare uses its own complex process to set prices and pay health-care providers and businesses. This process is no less confusing to most people – many think intentionally.)

While health-care executives point out that most patients never pay the charge-master rate, the charge master contains the itemized charge that goes on a patient’s bill. This is the amount of money that a self-pay patient is asked to pay for a medical service. However, it should be noted that many, though certainly not all, health-care businesses discount the bill for the uninsured.

The lack of transparency around the charge-master system makes meaningful comparison-shopping difficult for patients seeking the best price. If you call up the nearest hospital and ask what they charge for a hip replacement, for example, you will quickly learn that most hospitals don’t charge a single price for this procedure. The hospital will have a Medicare price, a BlueCross price and different prices for other insurance companies, each price the result of company-to-company negotiation. Despite the charge master, the average patient typically can’t get an estimate of what a bill will be.

A handful of states have implemented legislation that prohibits providers from charging patients for the gap between charge-master prices and a payer’s reimbursement. California’s Hospital Fair Pricing Act went into effect in 2007, which capped what hospitals can collect from low-income, uninsured patients at the Medicare reimbursement level. Health-care charges in Maryland are regulated by a state commission. West Virginia regulates hospitals’ charge masters to limit prices. The Virginia legislature has discussed price transparency, but at present there is no pending legislation.

This article mainly explains the prices that appear on a medical bill, but it does not explain other practices that affect the consumer, such as balance billing, surprise billing and co-pay accumulators. Nor does it touch on insurance formularies, pre-authorization, observation patient status versus inpatient status or a host of other practices that can affect how much you end up paying for health care.

While the charge on your bill may be astronomical, it may not be what you or your insurer will have to pay. The emergency patient I mentioned above, who was charged $5,000 for a relatively minor ear injury, was ultimately able to get the charge reduced to $350. She got help, and you can, too. Most health-care businesses have financial counselors who will work with you, hospitals have patient advocates, and outside agencies provide assistance. Try to learn some billing terms, and, most importantly, ask questions!

Michael Menen is a cardiologist and chief medical officer. Despite being in health care for about 25 years, he has a difficult time understanding medical bills, too. 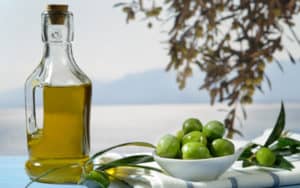 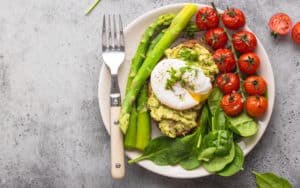