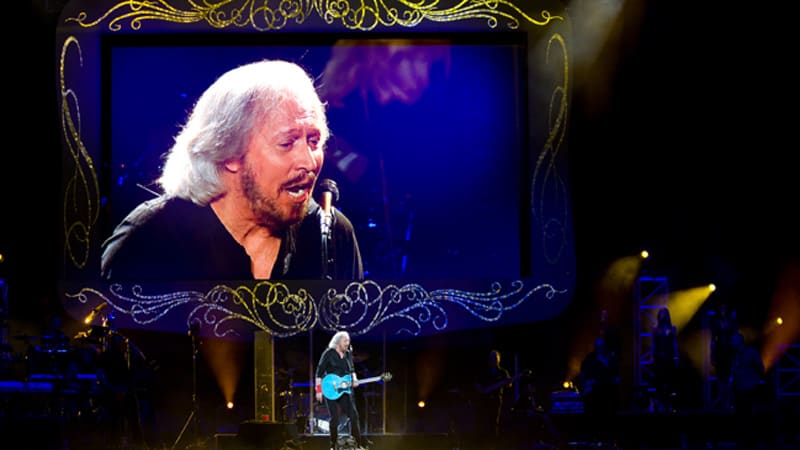 Recorded live in Melbourne, Australia at The National Tennis Centre in November 1989, The Bee Gees One For All Tour Live in Australia 1989 has been fully restored with newly mixed and mastered surround sound and will be released on DVD, SD Blu-ray and digital by Eagle Rock Entertainment on February 2, 2018.

This release captures The Bee Gees on their One for All World Tourcelebrating the band’s eighteenth studio album, One. This classic career-spanning concert, part of the Bee Gees first global tour in ten years, sees the Gibb brothers performing tracks from as far back as their 1968 breakthrough US Top 10 hit “I’ve Gotta Get A Message To You,” through their seventies and eighties hits, with electrifying performances of their dance-era smashes including “Stayin’ Alive” and “Jive Talking” as well as selections from the One album, for their legions of adoring fans.

As one of the greatest songwriting collaborations and harmonizing trios of all time, the Bee Gees have sold more than 200 million records worldwide, placing them among the world’s best-selling music artists.

The Bee Gees One For All Tour Live In Australia 1989 showcases the enduring legacy of these truly extraordinary musical icons.

“The Brothers Gibb may be mortal but the music they made is timeless: as long as people fall in love and love to dance, the Bee Gees will live on … eternally brilliant music …” – The Telegraph, UK.