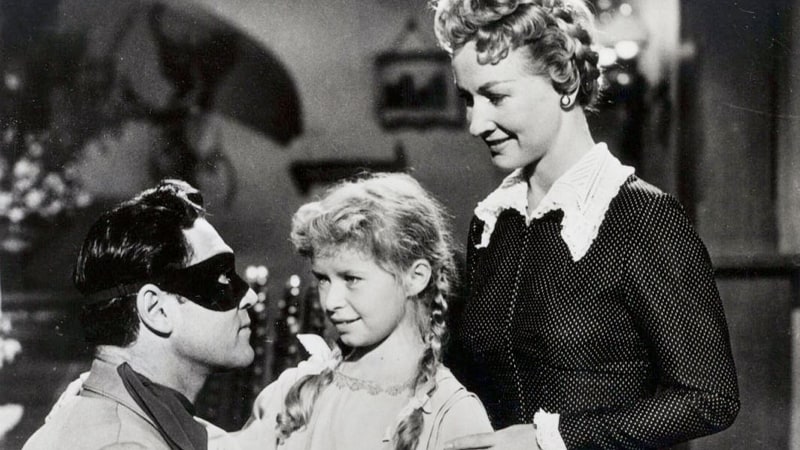 Beginning her career as a talented child actress, Beverly Washburn worked alongside Hollywood’s most popular actors and her list of favorites is long (see BeverlyWashburn.com).

While she appeared in several “Wagon Train” episodes, her favorite was The Tobias Jones Story where Lou Costello plays a drunk accused of murder – a rare dramatic role for the comedian and one of his final acting appearances.

“I was a big Abbott & Costello fan, so it was a thrill to work with Lou,” said Washburn from Las Vegas where she has lived for over 20 years. “I just loved him, he was such as sweet man. But he was so used to ad-libbing in the comedy routines that he actually found it hard to stick to the script. When he forgot a line, he would look into the camera and say, ‘So how are ya?’ which always made me giggle.” 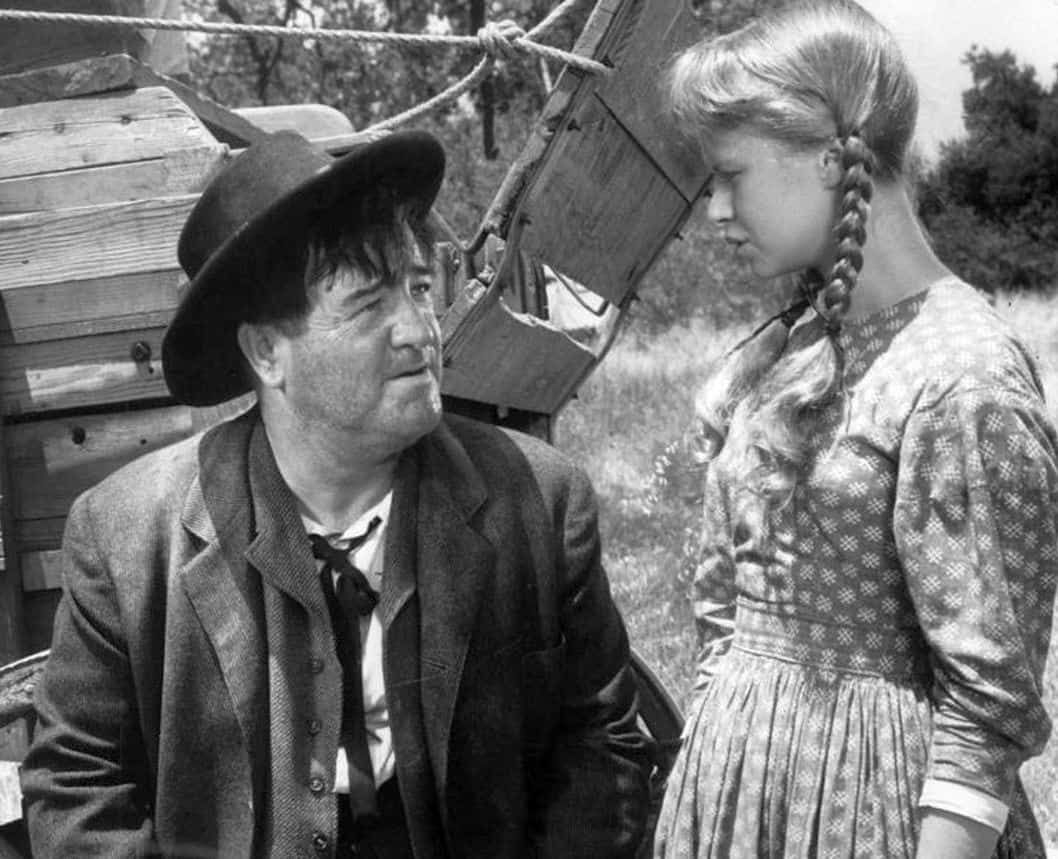 Washburn appeared in the 1956 film version of “The Lone Ranger.”

“Oh, I loved this one – I’m kidnapped by Indians and the Lone Ranger comes to my rescue!” she said, laughing. “Clayton Moore was just wonderful and one of my funniest memories was while we were all relaxing by the pool one weekend. In his contract, he wasn’t allowed to be photographed without his mask on. Well, a lady recognized him at the pool and asked for a photo so he jumped up and grabbed his mask. Seeing the Lone Ranger in just swimming trunks and a mask was hilarious!”

In “The New Loretta Young Show” 1962-63 season, Young played a widow with 7 children. Washburn was a series regular as one of the kids.

“She actually called me herself at home to ask me on the show and I was thrilled because she was such a sweet woman,” recalled Washburn. “It was one of those shows where we all felt like family. We’d go out on weekends together, have parties or go to the beach. Loretta would have us all over to her house for dinner.”

Washburn was in her early 20s when she appeared in “Spider Baby,” a Lon Chaney Jr. dark horror comedy blending murder, madness, and mayhem into the now cult classic.

“It was a very bizarre movie made on a budget of just $65,000,” explained Washburn. “But I was excited to work with Lon Chaney and he turned out to be so dear. I remember one scene where he is crying on the porch and those were his real tears because he was so invested in the role.”

Washburn, too, possessed that talent.

“I could cry on cue which was usually required for playing the poor little orphan girl-type roles I often had. I would try to feel what the character was feeling and it would invariably make me cry. I suppose I’ve always been an emotional person, too. My brother would tease me and say I cried at supermarket openings!” 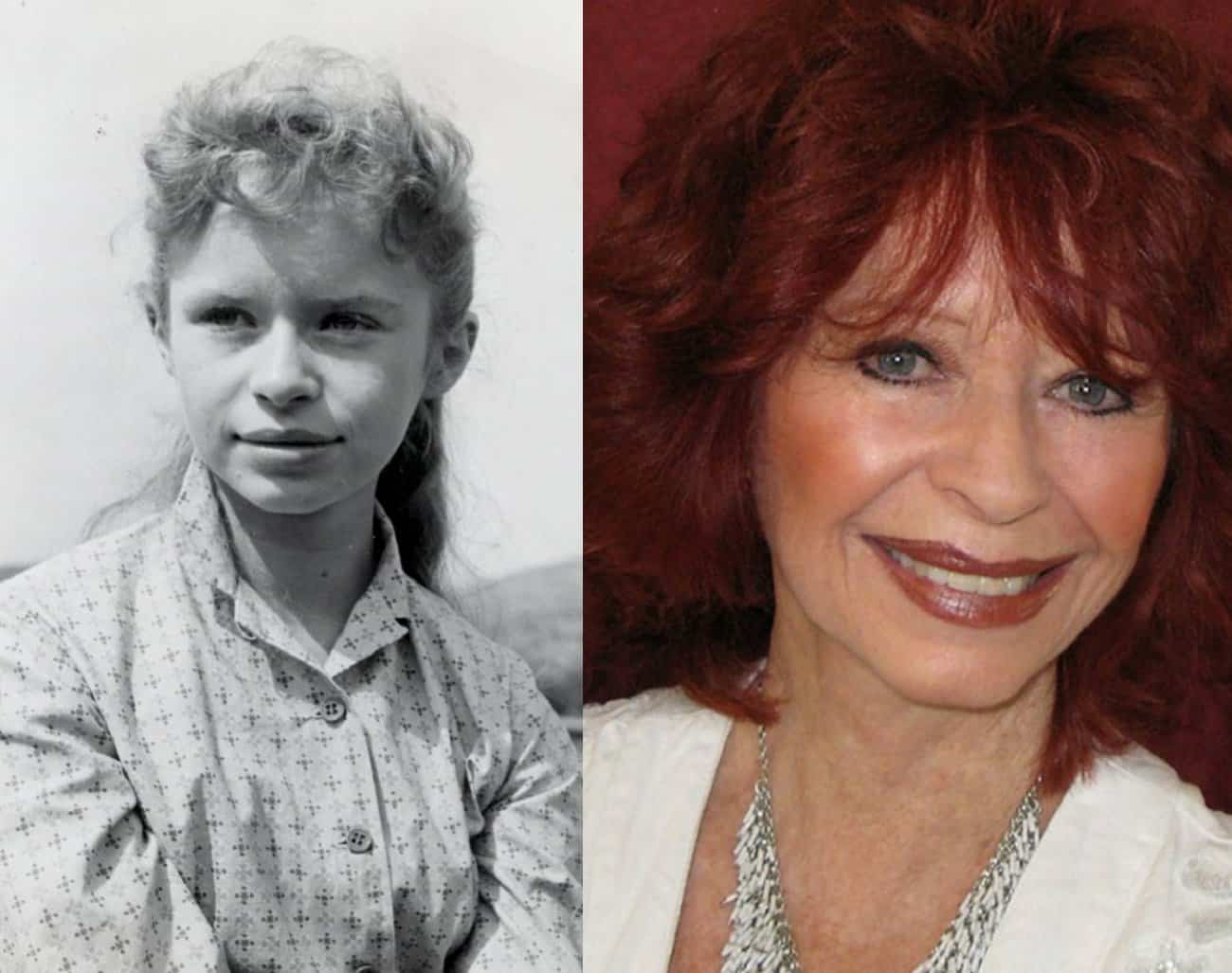 More than just a young actress who could cry on demand, her co-stars were quick to praise young Beverly’s mature acting skills. After they worked together, Lou Costello publicly acknowledged her for helping bring out his credible dramatic performance.

In her book, “Reel Tears: The Beverly Washburn Story, Take Two” re-released in 2013 by BearManor Media, Beverly shares many more stories from her career.

“It hasn’t all be roses, as I talk about in my book,” she adds, “but I have a lot of fond memories for sure.”

Nick Thomas teaches at Auburn University at Montgomery, Alabama, and has written features, columns, and interviews for over 700 newspapers and magazines.