BOOMER Writers on the Go

These rolling stones gather no moss. Or cobwebs

BOOMER columnist Randy Fitzgerald and his wife, Barbara, have published a collection of columns. Woven with humor, whimsy and wisdom, the anecdotes come from Randy, who has also been a columnist for The Richmond News Leader and the Richmond Times-Dispatch, and Barbara, freelance writer. Flights of Fancy: Stories, Conversations and Life Travels with a Bemused Columnist and His Whimsical Wife.

Randy writes of ordinary and outrageous events, including an encounter with members of the British Royal family (including the queen) and another with Willie Nelson. He tells of their honeymoon trip to the Putt-Putt capital of the world and of the time Barb backed the car over his Martin guitar. Barb adds her amused and amusing commentaries.

Robin Farmer was awarded a fellowship by the Virginia Center for the Creative Arts in Amherst, Virginia. The fellowship provides Farmer and other writers, visual artists and composers with a private room, studio and meals, lasting anywhere from two weeks to two months. During this time, the artists have no obligations, giving them time free from distraction as well as the community of other creative minds. 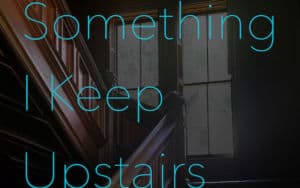 ‘Something I Keep Upstairs’ Book Review 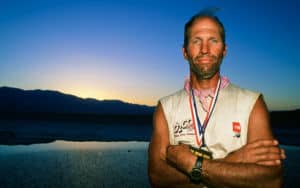