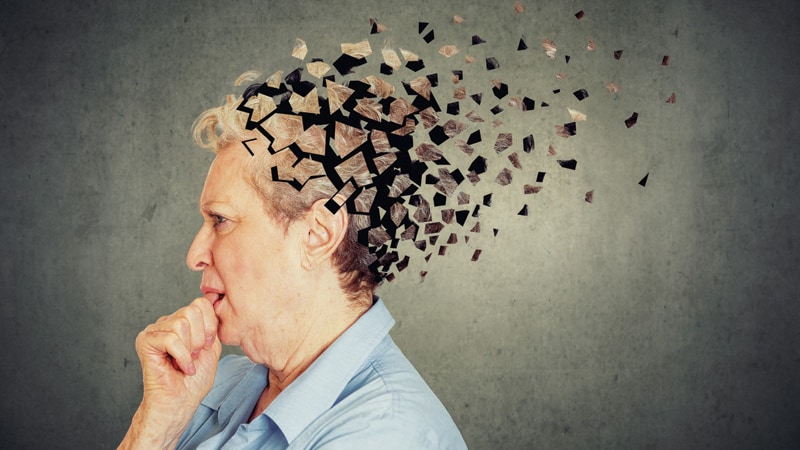 In the spring of 2015, a University of Virginia postdoctoral fellow, Antione Louveau, was gazing through a microscope, taking what he thought would be an unrewarding glance at the distribution of immune cells in a mouse meninge – that is, the membrane surrounding the animal’s brain. But what he saw took his breath: The cells were arranged in a pattern suggesting a network of lymphatic vessels.

Yet, no such physiological structures were known to exist. Louveau assumed the pattern was an error and ran follow-up tests. Astonishingly, it remained. The network later proved to connect the brain and immune system. Also found in humans, its discovery rewrote textbooks.

“When I first saw this, it was hard to believe my eyes,” said Jonathan Kipnis, a UVA professor of neurology who oversaw the research and directs the school’s Center for Brain Immunology and Glia. Like most brain scientists, he “thought the [brain] was mapped; I did not believe there were structures we did not know about.”

The findings had major implications for brain science.

“Before this, we didn’t know how immune cells were getting in and out of the brain,” said Kipnis. He likens the discovery to flipping a light switch in a dark room. At minimum, the system’s accessibility should make distributing targeted drugs – not to mention certain immunotherapies – radically more efficient. “Most neurological disorders have an immune component – Alzheimer’s, autism, Parkinson’s, glaucoma, the list goes on.” The team’s first question was, “Can we harness this immune system and maybe target it for the benefit of the brain?”

A major breakthrough came early on, with the observation that vessels looked different in elderly mice. Closer investigation revealed that, like arteries, they can constrict, harden and become obstructed with time. Kipnis’ team studied correlations between degeneration and age-related declines in cognitive ability.

In 2018, they developed a compound that greatly “improved the flow of waste from the brain to the lymph nodes in the neck of aged mice,” said Kipnis. More importantly, as vessels became less constricted and drainage improved, the animals’ ability to learn and remember increased profoundly. The study marked the first time that medical science could be shown to “enhance cognitive ability in an old mouse.”

Kipnis said further studies should lead to clinical trials and related treatments for humans. He’s hopeful for a drug that, in conjunction with healthy lifestyle decisions like a nutritious diet and regular exercise, could do for memory and cognitive decline what blood pressure and cholesterol meds have done for heart health.

Thrilling as they were, the findings brought a second, possibly greater significance. “We said, ‘Wait a second, if this is the case [for normal aging],’” said Kipnis, “‘how might [these findings] apply to a disease like Alzheimer’s?’”

HOPE FOR AN INCURABLE DISEASE

Alzheimer’s is associated with accumulations of big protein chunks, known as amyloid plaques, in the brain. Such buildups can spell the difference between merely forgetting where you set your car keys and holding them in your palm yet not knowing what they are. Kipnis hypothesized the formations stemmed from deficient lymphatic vessels. Subsequent experiments showed that obstructing pathways in healthy mice led to excessive accretion.

Encouraged by the success, the team is currently seeking to better understand the process in people and develop drugs to halt or slow it down. The work won Kipnis a prestigious Director’s Pioneer Award from the National Institutes of Health in 2018, which brought $5.6 million in additional research funding.

He said the findings have made him “very optimistic that one day [people diagnosed with Alzheimer’s] could live to a very, very, very old age and never manifest symptoms of the disease.”

Brain-related breakthroughs like the above, said Virginia Neuroscience Initiative director Randall Merchant, have been coming with increasing rapidity. The way was paved by foundational and technological advances in the 1990s and 2000s.

The past 10 to 15 years have brought what you might call a golden age of neurology and brain science, explained Merchant, 67, a veteran professor of neurology at Virginia Commonwealth University. “Look at where we are today in contrast to where we were just 20 years ago – it’s a different world.”

Among the most revolutionary contributions was the decade-long Human Genome Project, which identified and mapped our genes in 2003. It gave way to a flood of new sequencing technologies that enabled scientists to better understand gene activity in the brain and the role of genetics in psychiatric and neurological disorders like Parkinson’s, depression, dementia and more.

“The ability to see cells operate inside the living brain changed everything,” said Merchant, who remembers when researching brain tumors essentially meant looking at samples from diseased cadavers. Among countless other contributions, “The technology revealed the mechanisms of brain plasticity. We now know that brain malleability doesn’t just evaporate with adulthood.”

The understanding helped spawn Positive Psychology, which used neuroscience and brain chemistry to rewrite how psychologists think about our minds, life decisions and the quest for happiness. It also gave rise to brain-health software and games. For example, those proffered by Lumosity or Nintendo’s Big Brain Academy: Wii Degree.

According to Merchant, ideological overhauls like the above have produced an atmosphere of innovation. Like Kipnis’ research, it challenges earlier understandings and drives new discoveries. With advances coming so fast – and often having life-saving implications – collaboration is more important than ever. To make it easier, Merchant worked with state officials to found the Virginia Neuroscience Initiative in 2016. The organization works to promote connectivity between researchers at Virginia’s top medical centers and universities. It seeks to attract funding for projects and trials from industry partners; medical providers; government agencies; and nonprofit organizations.

“Brain-related research has become incredibly targeted and specialized,” said Merchant. The value of sharing information with colleagues cannot be overstated. For instance, “A researcher that makes an Alzheimer’s-related discovery at UVA may hold the key to a major breakthrough regarding Parkinson’s at VCU.” Meanwhile, a Swiss pharmaceutical company is looking to partner for trials in both areas. But if they don’t know about each other, the potential is wasted. “Our goal is to drive innovation by simply connecting the dots.”

In terms of Kipnis’ research, such connectivity is leading to cutting edge treatments and trials around Alzheimer’s. While his team’s discoveries have yet to yield a cure, they do promise valuable tactics for arresting symptoms. Paired with earlier diagnoses, they could make Kipnis’ vision of halting the progression of Alzheimer’s a reality.

FILLING IN THE BLANKS

Carol Manning, who directs The Memory and Aging Clinic at UVA, hopes to provide the missing link. She and her team are looking into techniques for earlier detection. Of particular significance is research surrounding the formation of neurofibrillary tangles – that is, aggregates of a protein in the brain known as tau – which have been shown to be a reliable early marker for Alzheimer’s, but the causes of which are not well understood. Manning hopes to eventually combine findings with those from other studies to create screening protocols as effective as those for, say, prostate or breast cancer.

“In general, our vision is to get everyone on the same page, working together to generate results that have major implications for humanity,” said Merchant. “Our goal is to see Virginia become no less than the leading international hub for neurobiological innovation.”

In terms of a flagship, he adds, readily available treatments that stop Alzheimer’s in its tracks and greatly reduce the cognitive ravages of aging would make a fantastic debut. 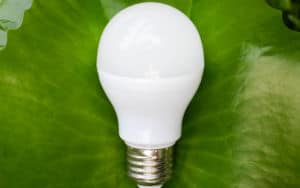