The VHS hosts its first BrewHaHa beer festival with beers that include samples inspired by historical recipes. 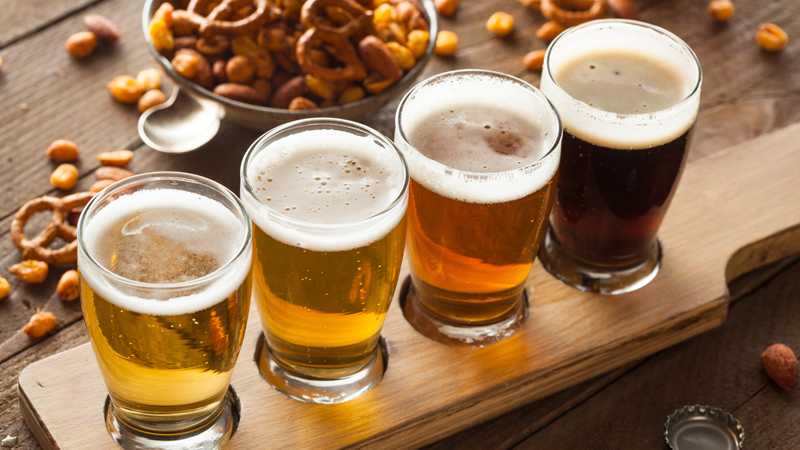 The Virginia Historical Society (VHS) hosts its first BrewHaHa craft beer festival on Saturday, Aug. 5, 6 to 9 p.m., featuring samples inspired by historical recipes (some found in the VHS archives), other selections from local breweries and a VIP exclusive tasting and discussion by Virginia beer historians and brewers from 4:30 to 6 p.m. “Food and drink culture is an ever-present and critical part of our state’s history,” said VHS president and CEO Jamie O. Bosket in a press release accompanying the announcement.

The event was scheduled in August in recognition of Virginia Craft Beer Month.

Purchase adult festival tickets for $18 before July 31, $24 after July 31. Tickets to the VIP discussion and special tasting cost an additional $16. All tickets include admission to the special exhibition, “Toys of the ’50s, ’60s and ’70s,” a commemorative tasting cup and access to paid food concessions and live music. Non-tasters may purchase a $10 ticket to enter the event, which includes free admission to the toy exhibit. Admission is free for children 18 or younger.